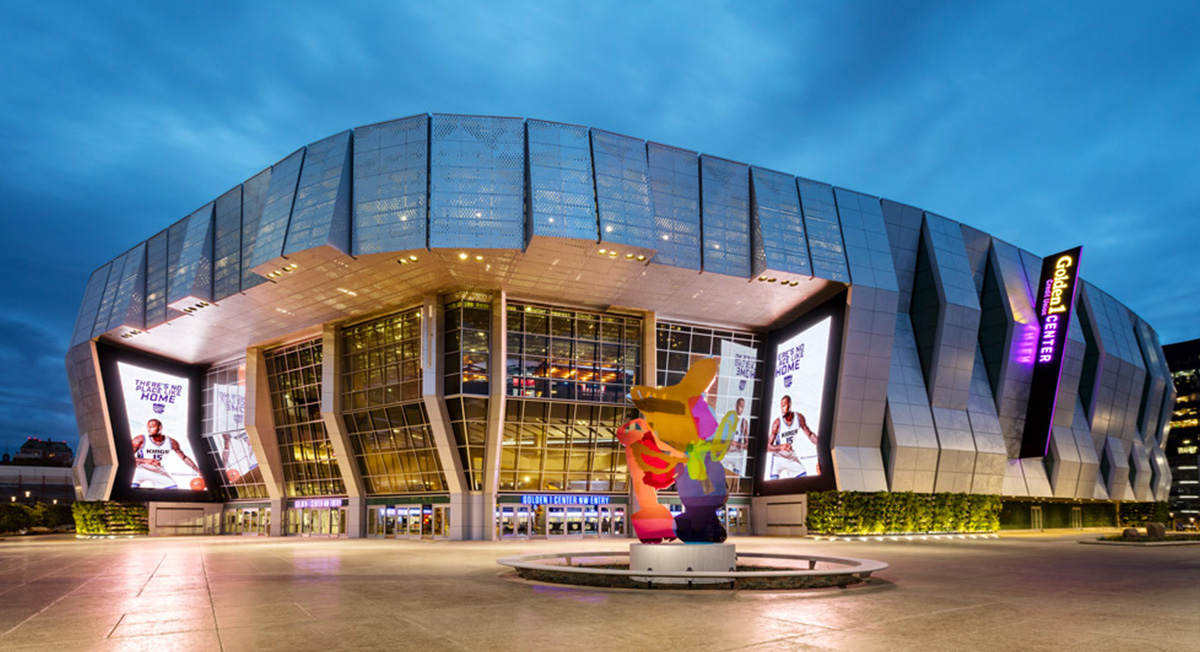 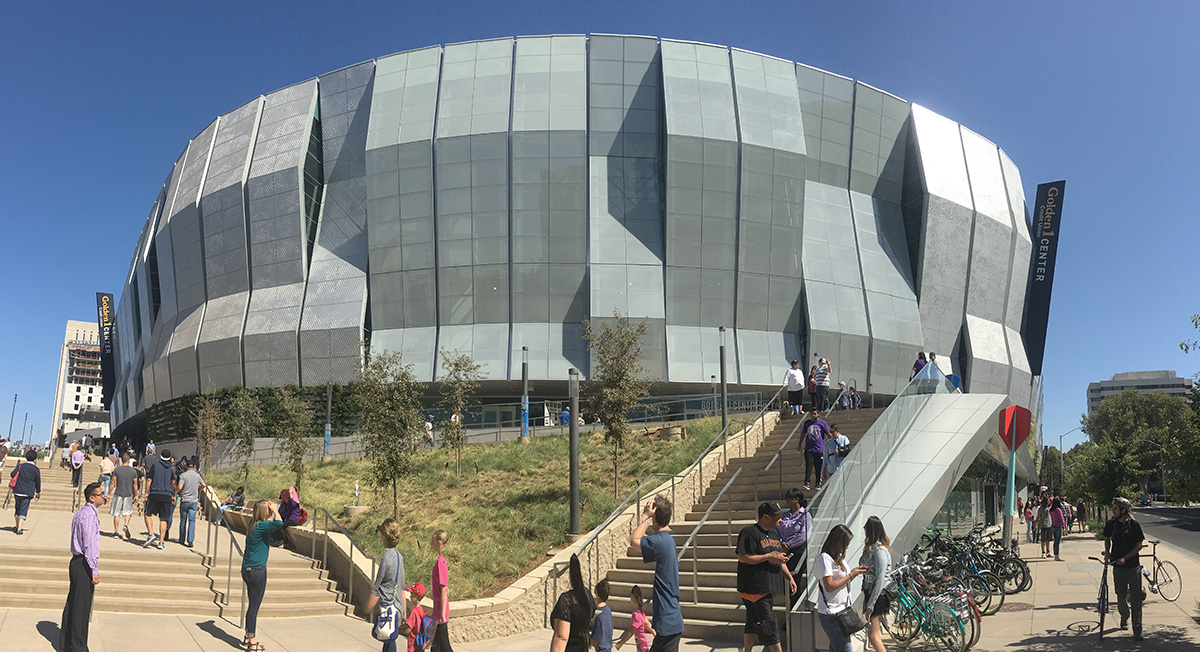 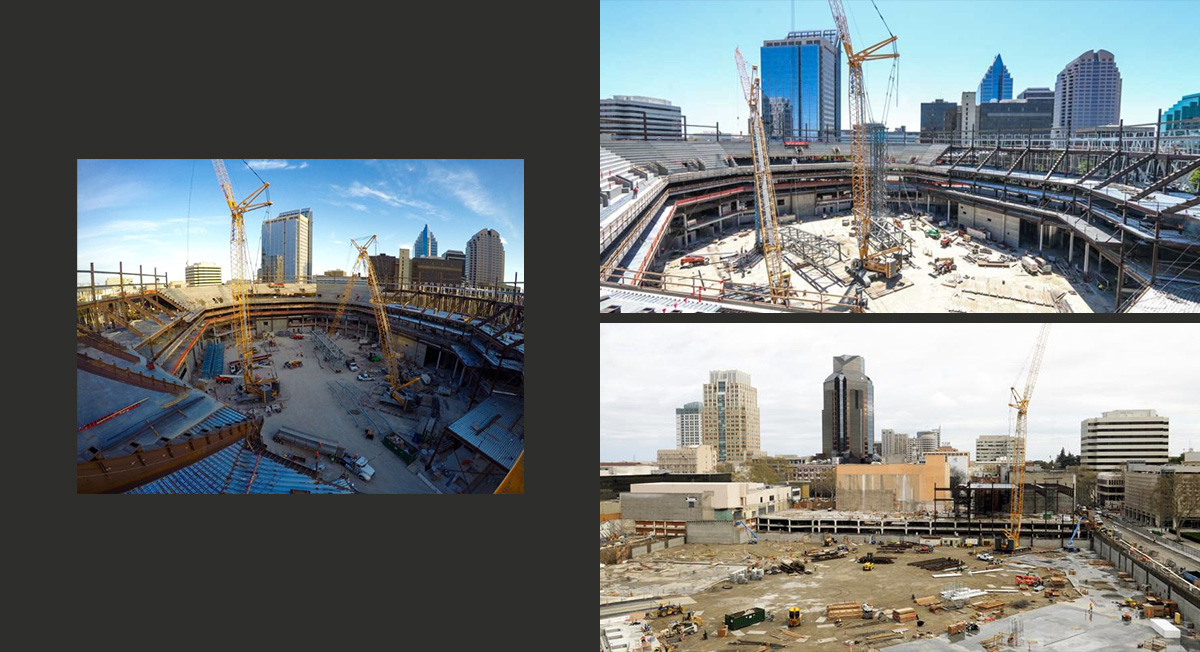 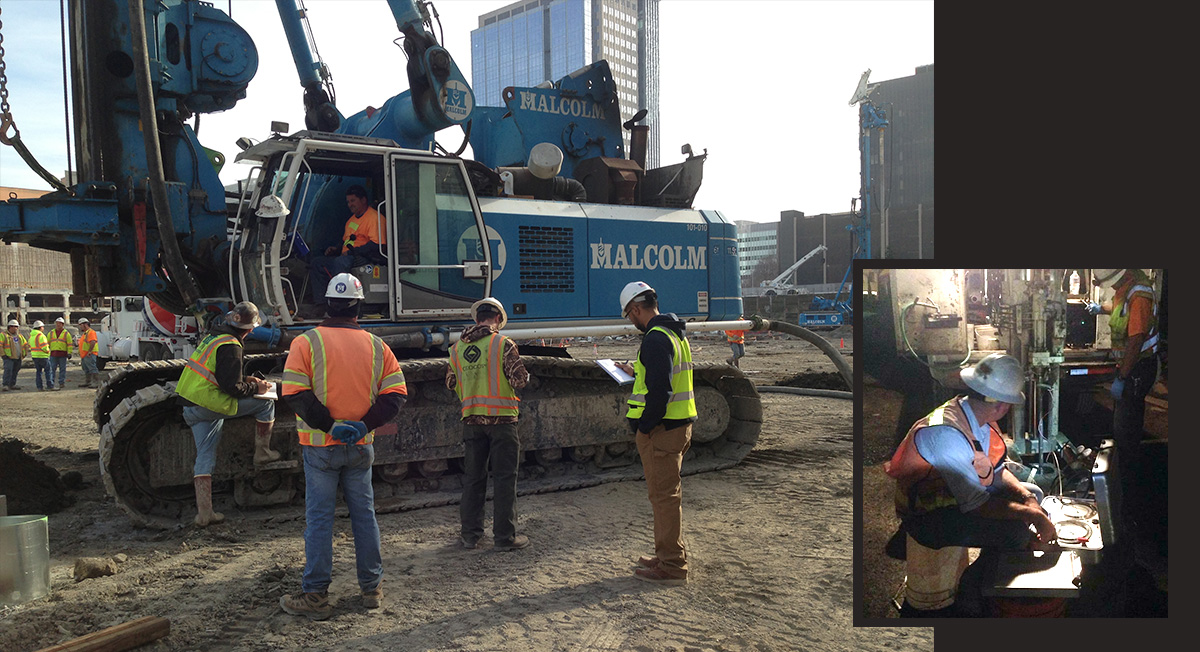 Completed in 2016, the Golden 1 Center brought NBA’s Sacramento Kings to a new downtown location and became a catalyst for the city’s revitalization, drawing attendees downtown instead of away from downtown. In addition to the King’s basketball games, the center host other sporting events and concerts throughout the year. The arena is the first LEED Platinum arena in the world and received the prestigious Global Architecture Award for its design. 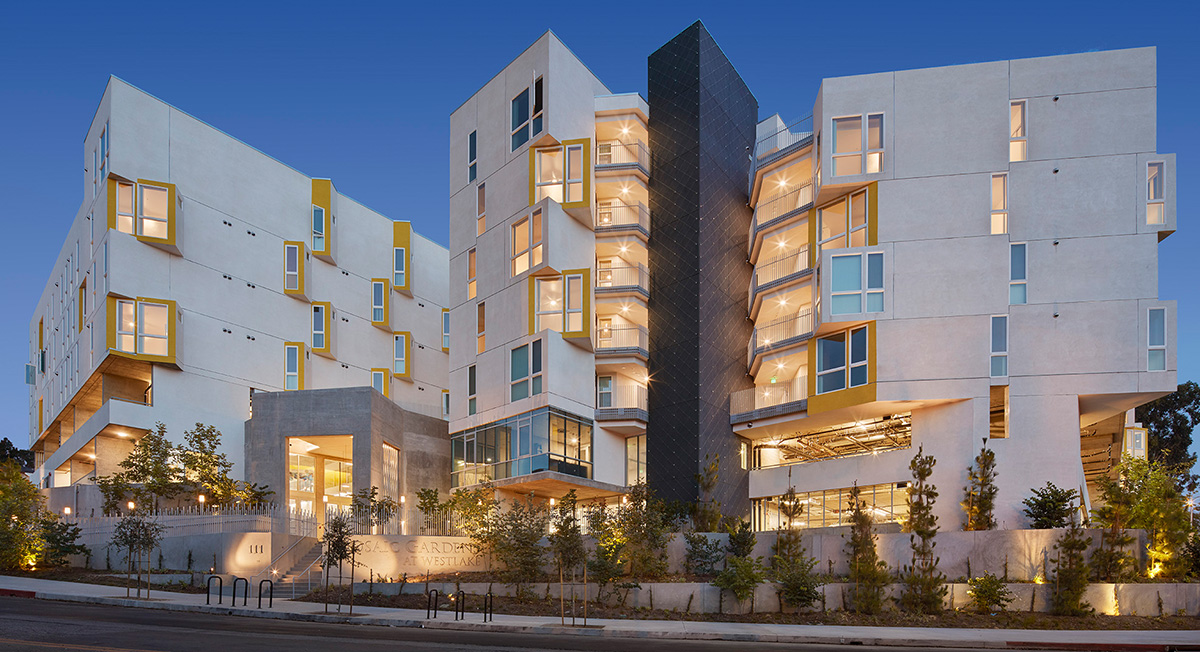 Mosaic Gardens at Westlake
Los Angeles, California
Back To Top