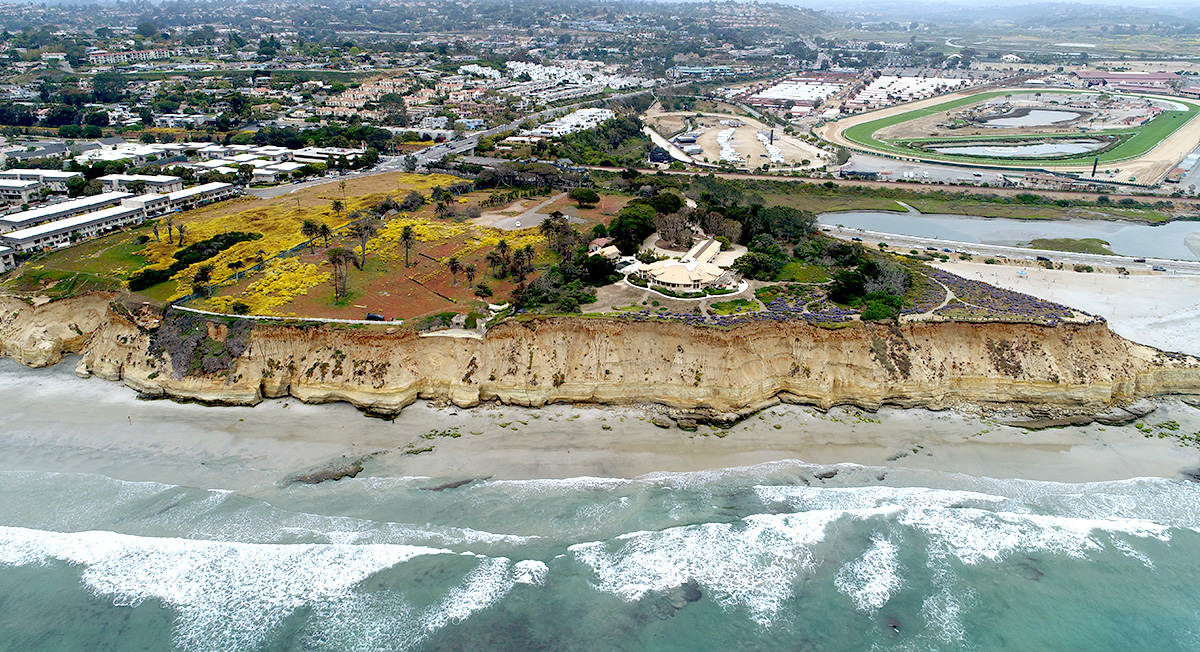 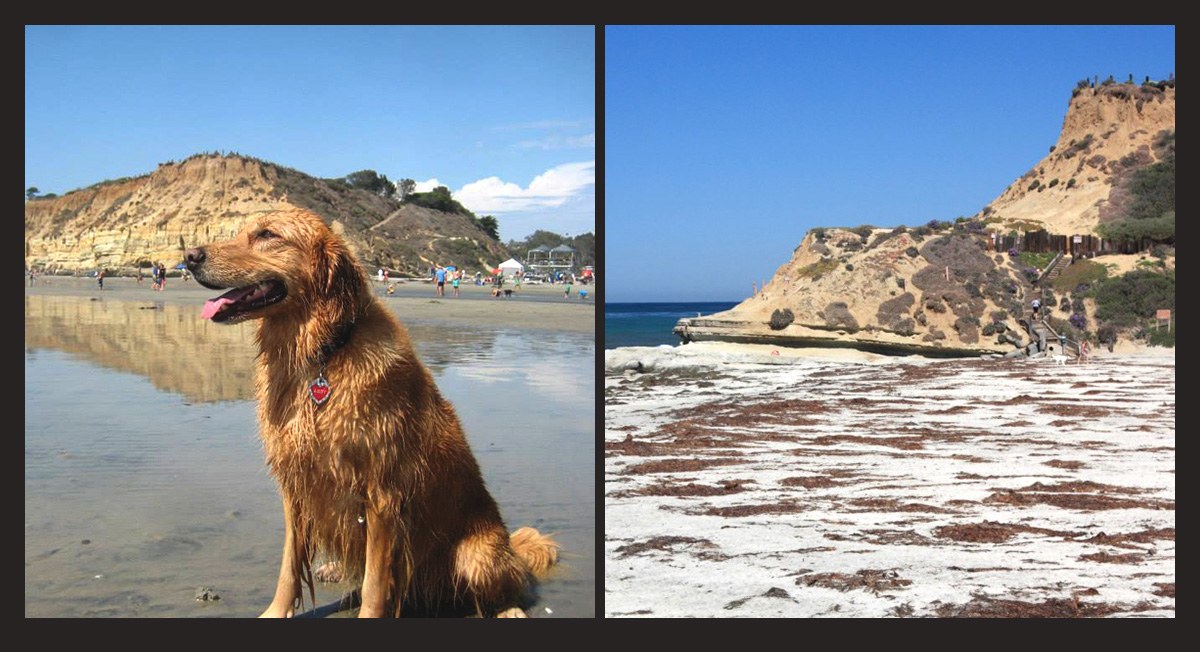 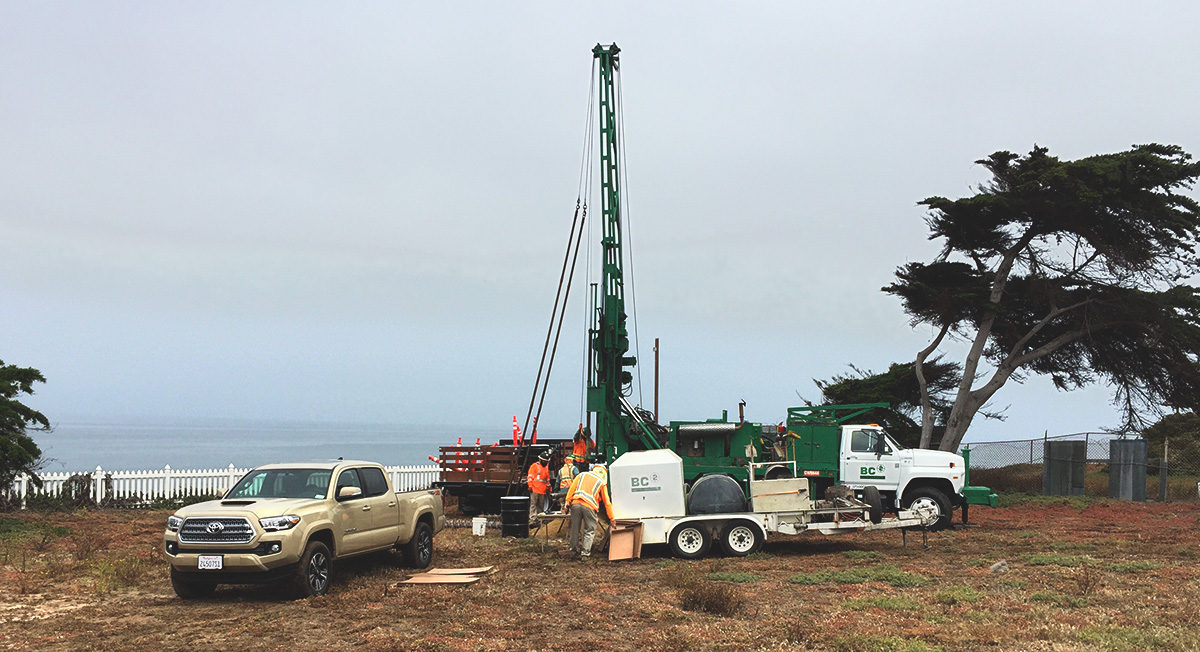 A 16-acre, world class resort is proposed on the bluffs above Dog Beach in Del Mar.  The retreat-style hotel will cover just 25 percent of the site and have 65 rooms, 31 villas, a spa landscaped trails and restaurants.  In 1986, Geocon performed a reconnaissance and quantitative bluff erosion study.  We have stayed connected to the site over the years and in 2014 began a detailed study of bluff erosion taking potential sea level rise into account.  Numerous models were used to evaluate sea level rise and bluff retreat and project setbacks were established.

While current plans have been voted down, other options are being considered for the site. 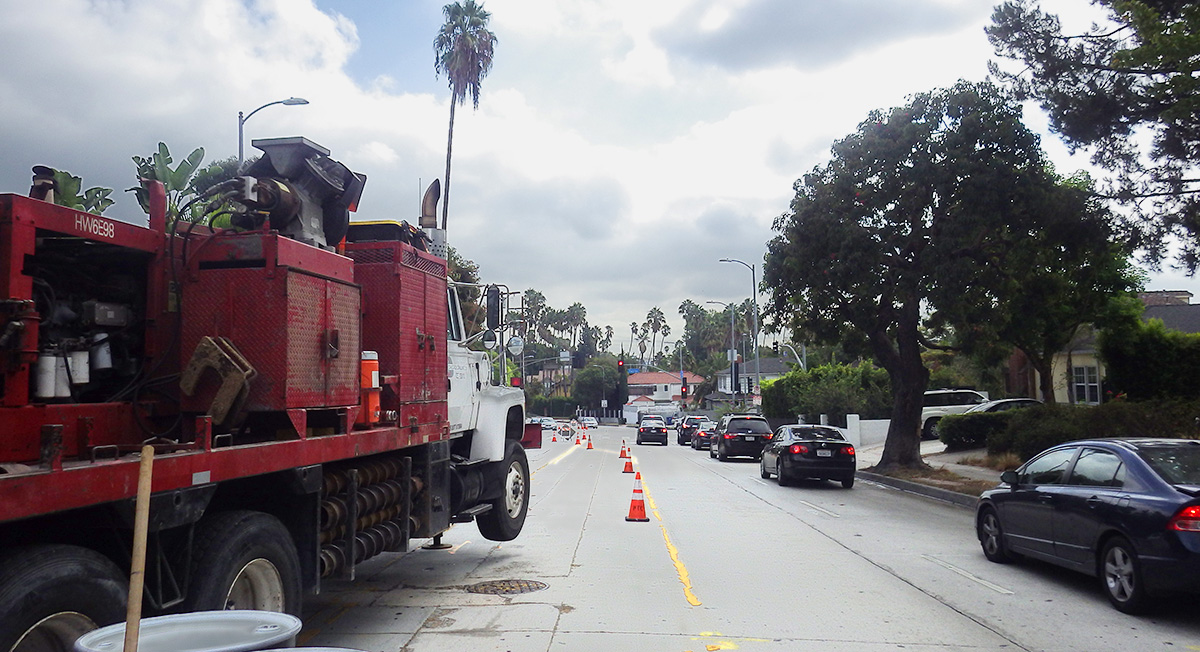 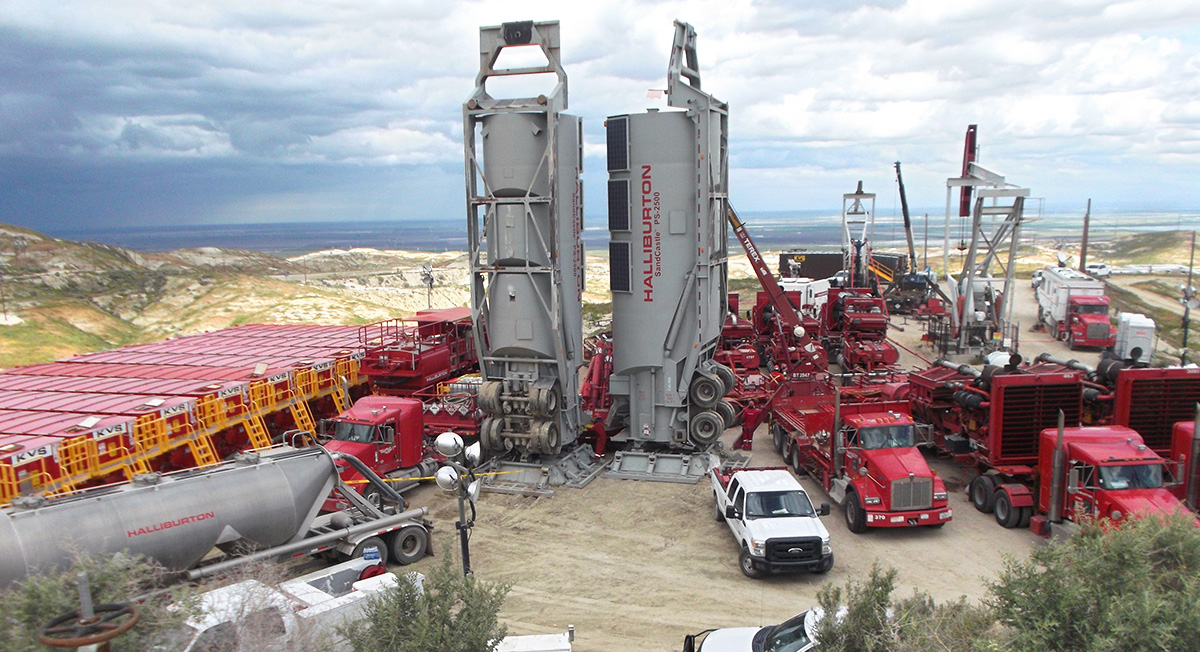 DTSC Fracking Sampling and Analysis Plan
California
Back To Top