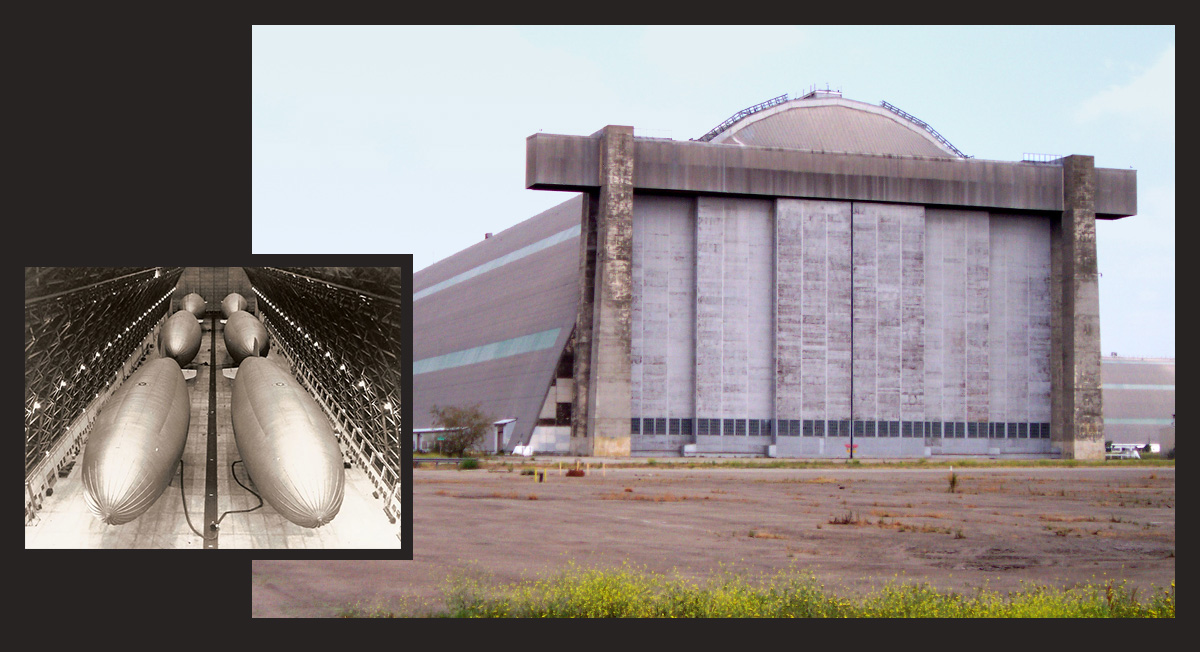 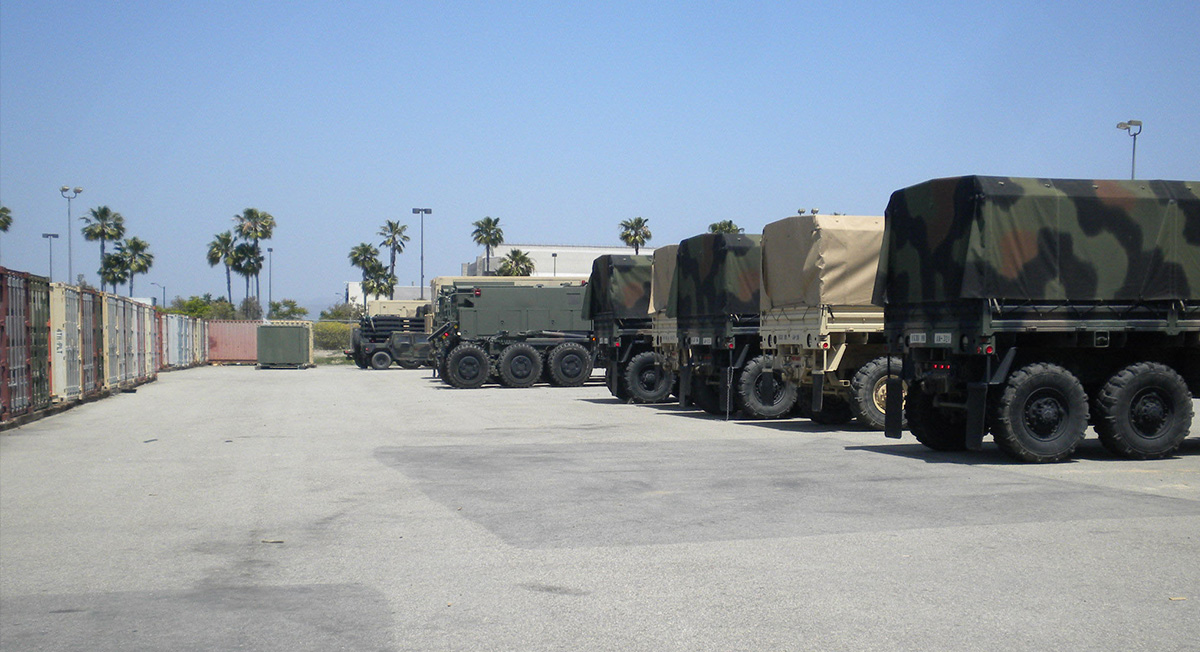 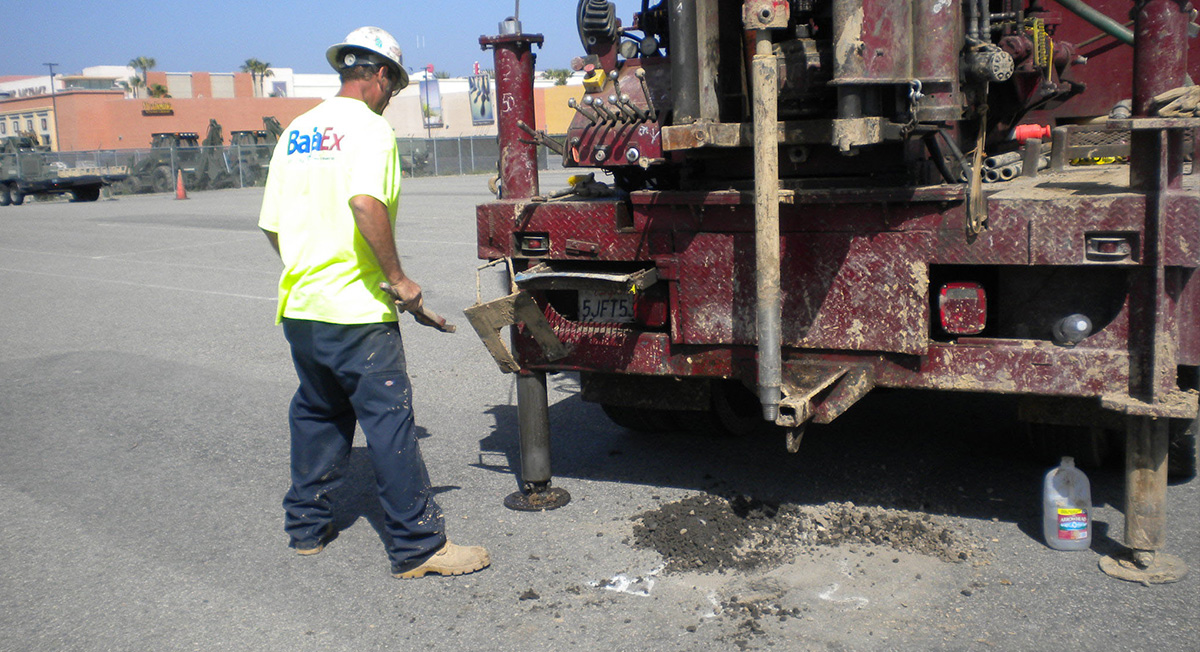 On the site of the former Naval Lighter-Than-Air Station Santa Ana, a new Tustin Army Reserve Center has been constructed.  The former air station was home to the blimps that made up the US Navy coastal patrol efforts during World War II starting in 1942. The base was closed in 1999.

Consideration was given to two sites within the former base and both sites were investigated by Geocon as a subconsultant to Jacobs Engineering.  The project consisted to design and construction of a new Army Reerve Center (ARC) building, Organizational Maintenance Shop (OMS) building, Universal Health Services (UHS) building, and a MEP area and POV area.

Due to liquefaction concerns, structural mitigation was utilized.  A mat foundation supported on a layer of compacted fill supports each of the structures.

Interesting Facts:  Hangar No. 2 is one of the largest free standing wooden structures in the world and on the National Register of Historic Places 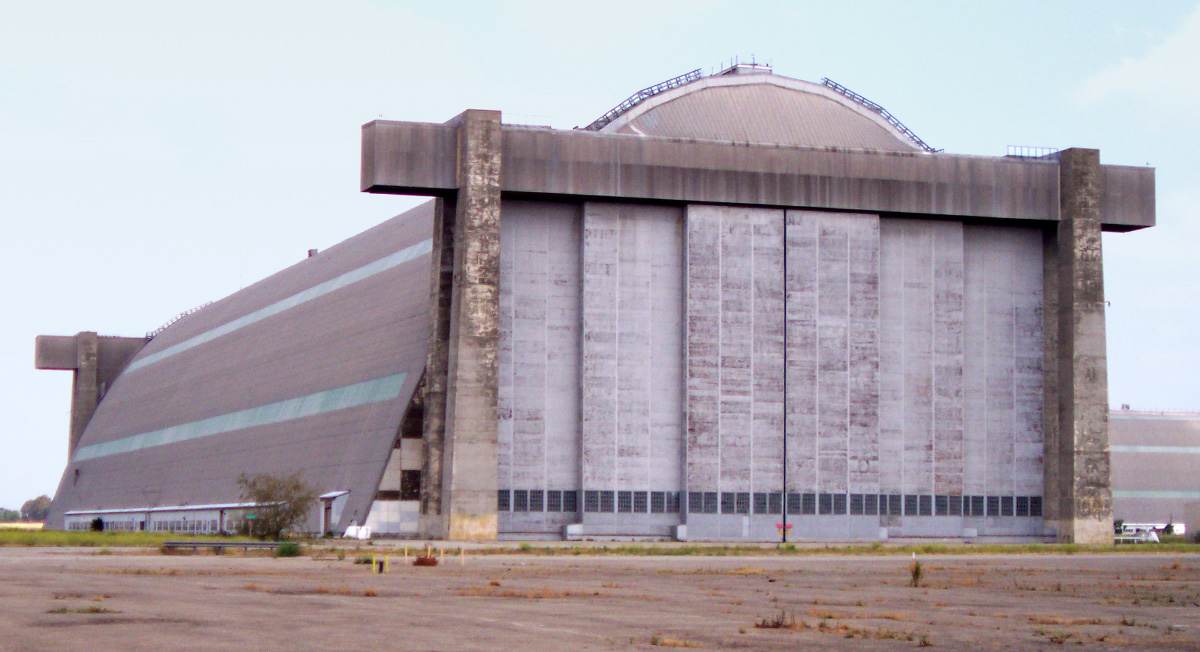 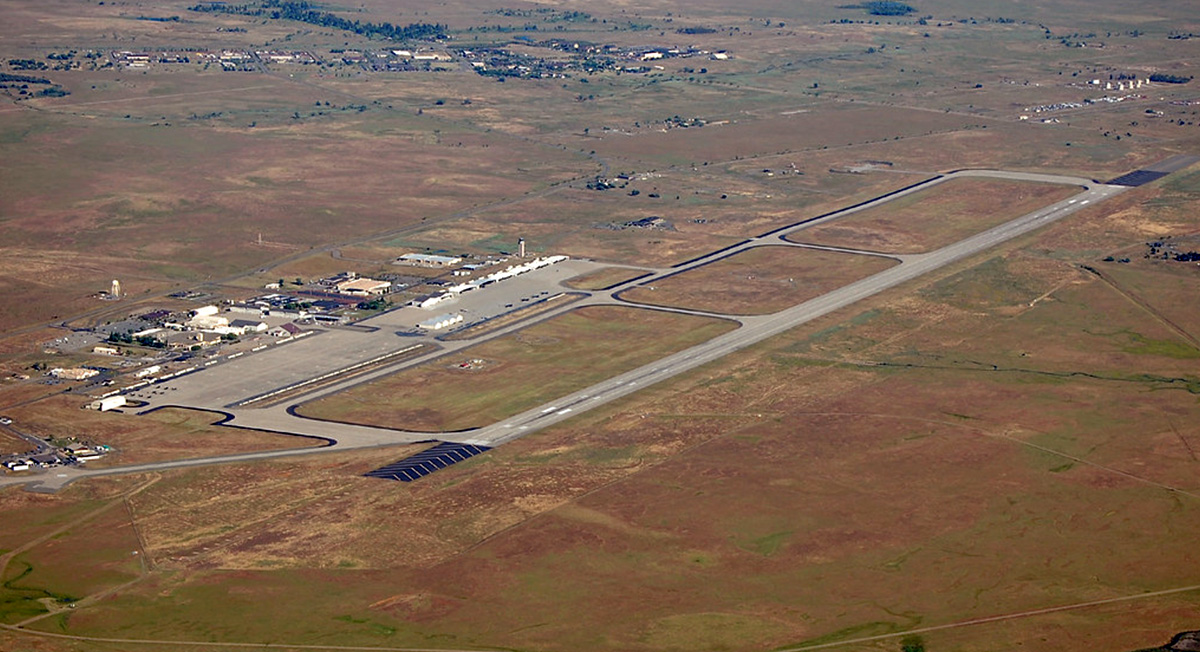 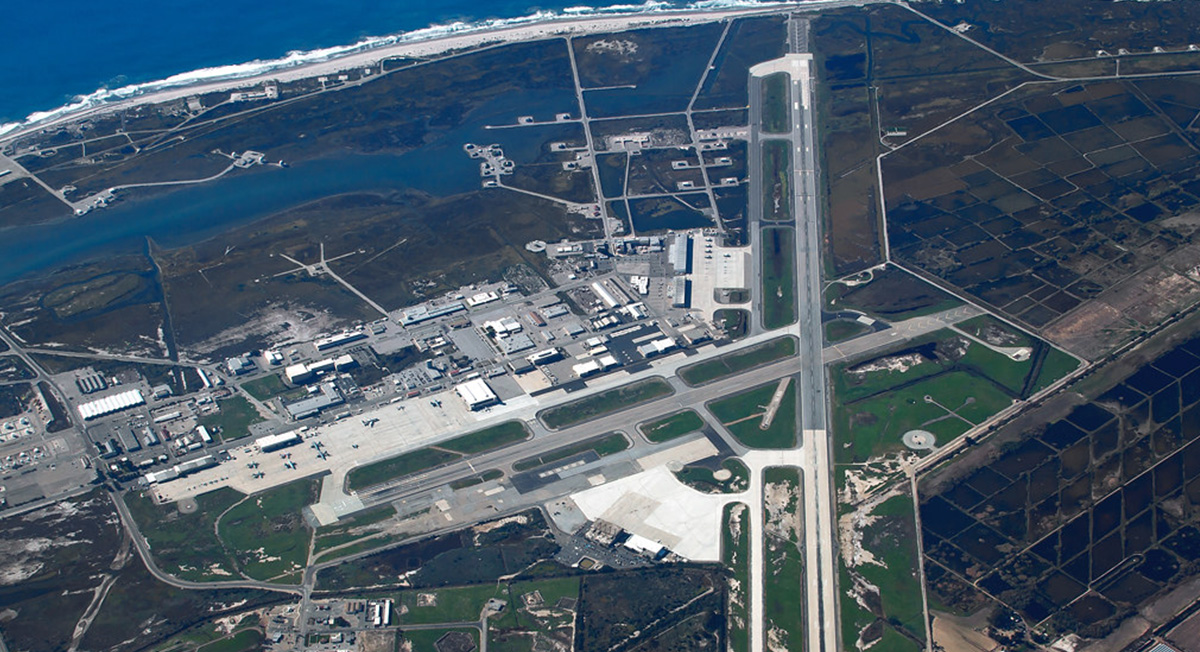