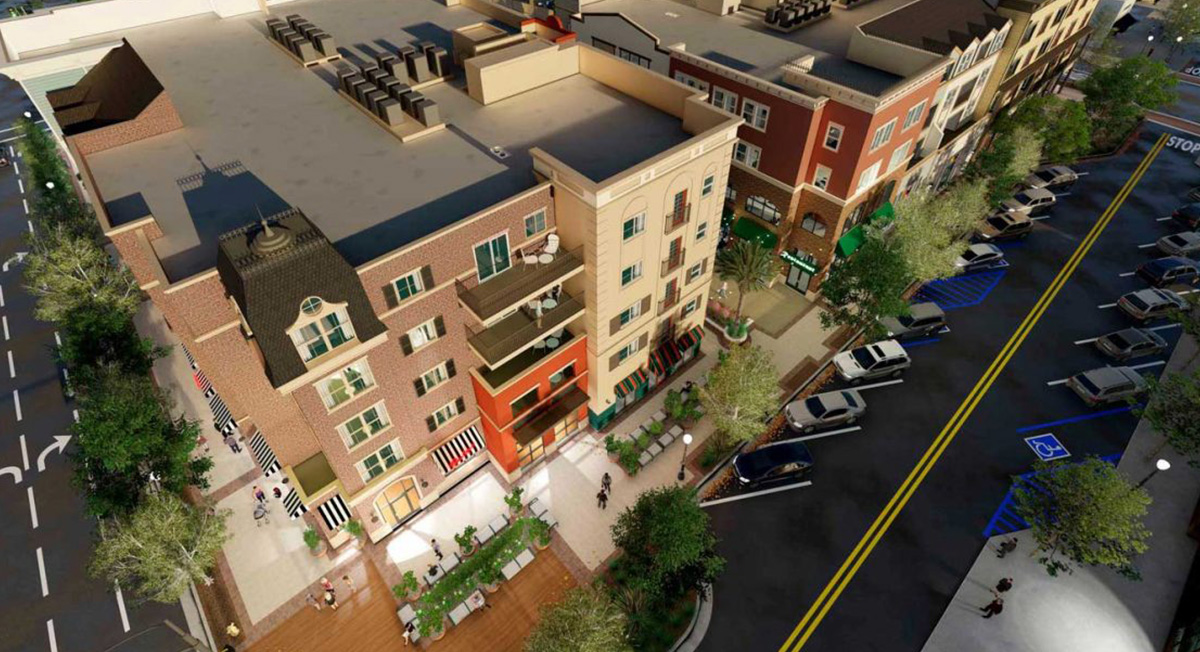 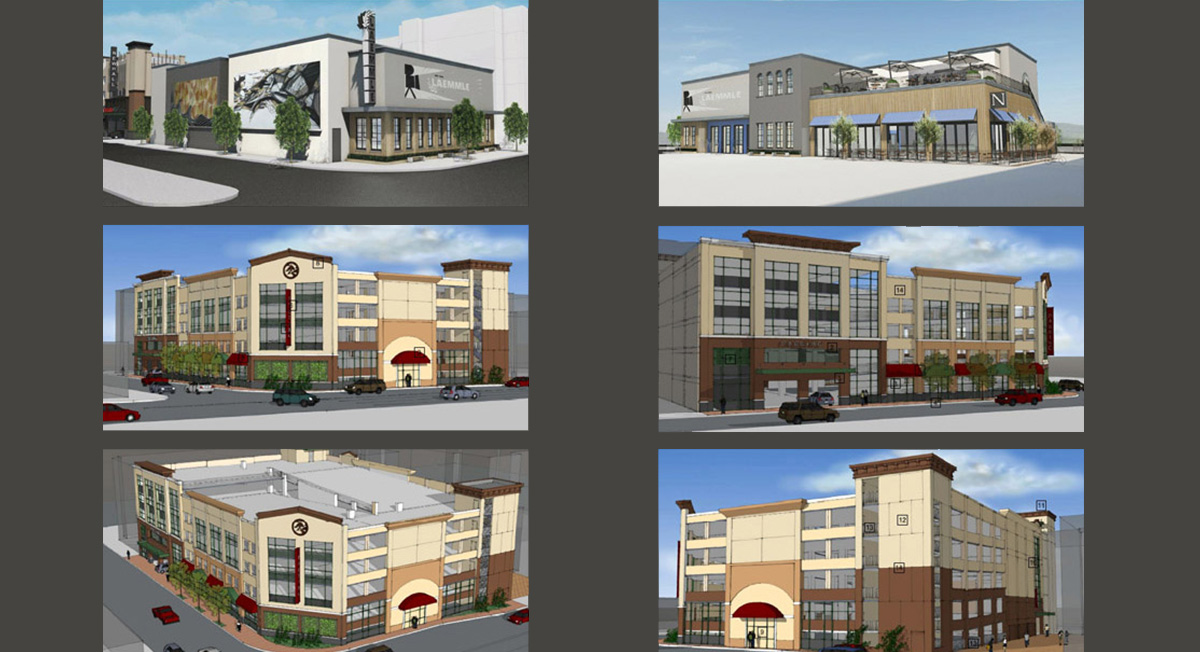 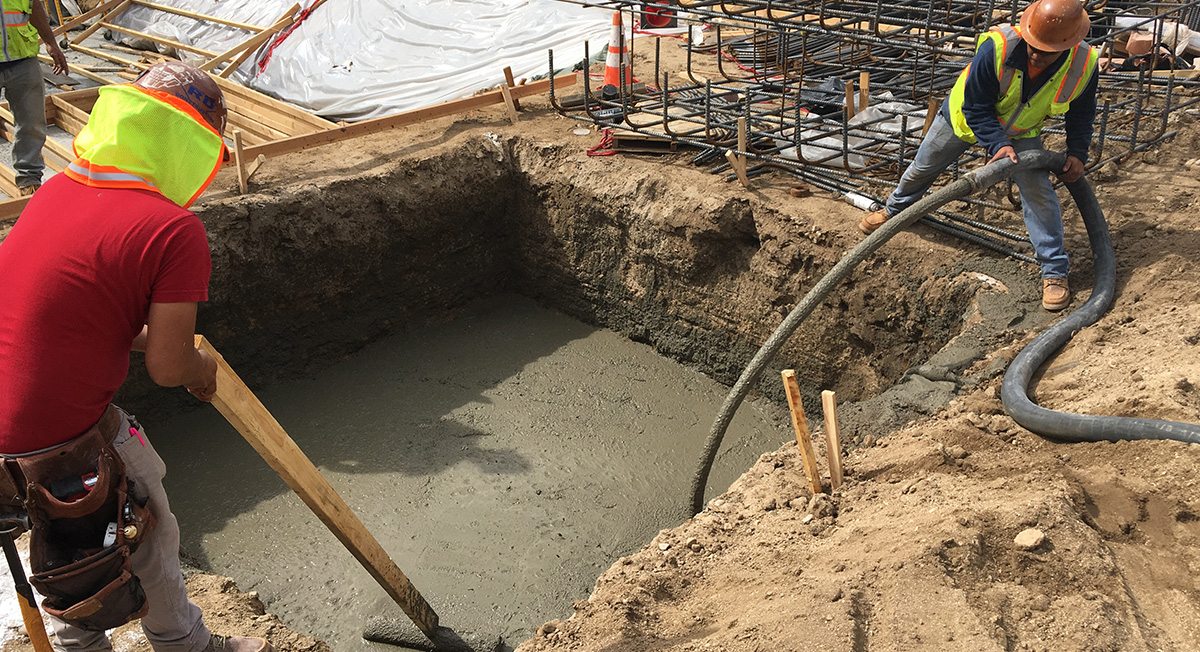 In 2016 the City of Santa Clarita entered into an agreement sell two pieces of property for the development of 4 -5-story mixed-use building offering 47 dwelling units, subterranean parking, 20,000 sf of restaurant & retail space, public plaza, movie theater and a 400-stall parking structure. One of the oldest neighborhoods will now be redeveloped to be a major component in the Old Town Newhall arts and entertainment district.  The family owned Laemmle Theatres known for its arthouse movies was established in 1938 and will bring a diverse range of films that are not regularly shown into the area. The 7 screen 500-seat multiplex will be an anchor for the site and it’s enhance its artistic appeal.

Geocon performed a geotechnical investigation addressing foundations and shoring and we provided testing and observation during construction. 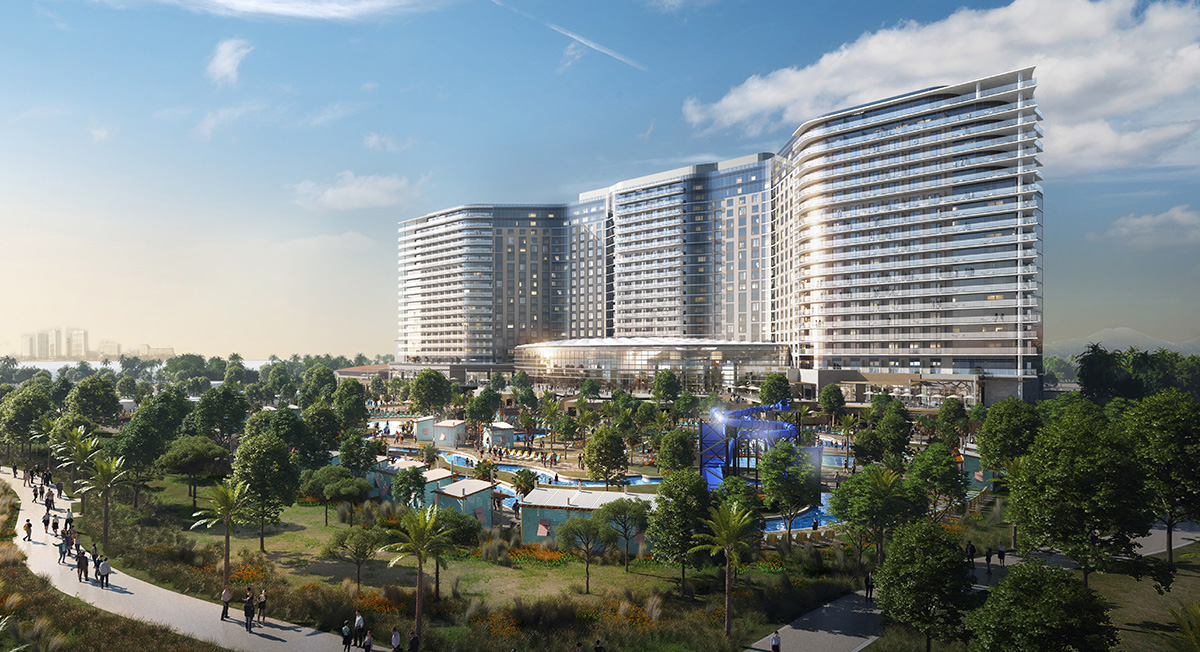 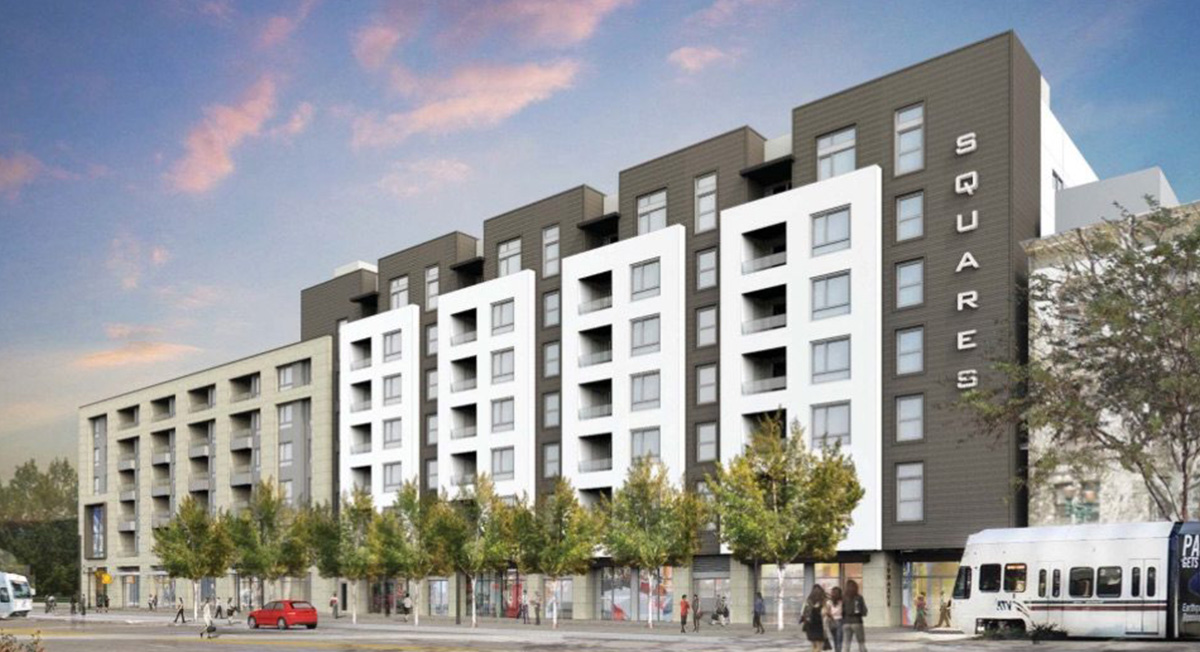 The James Mixed Use
San Jose, California
Back To Top