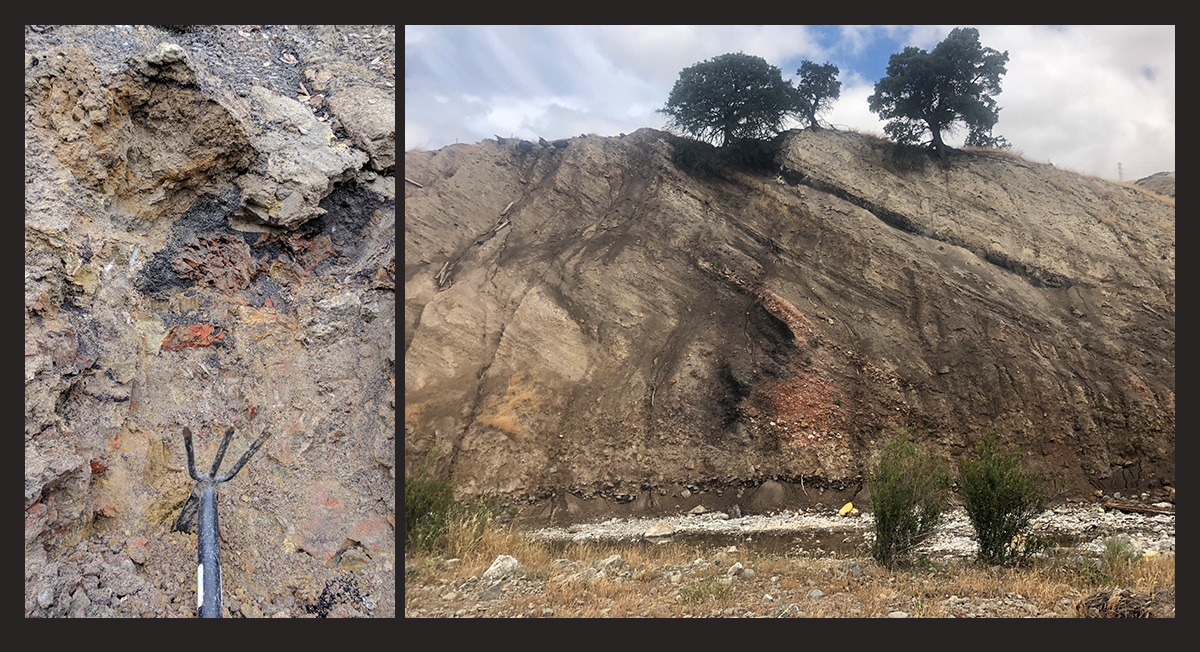 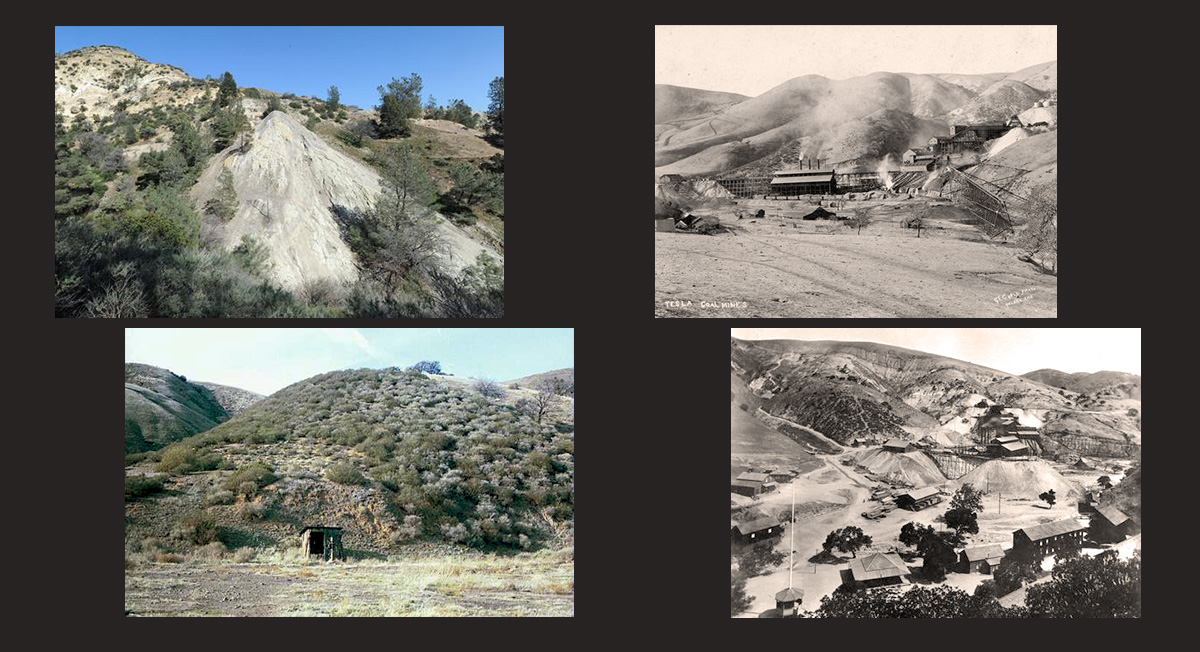 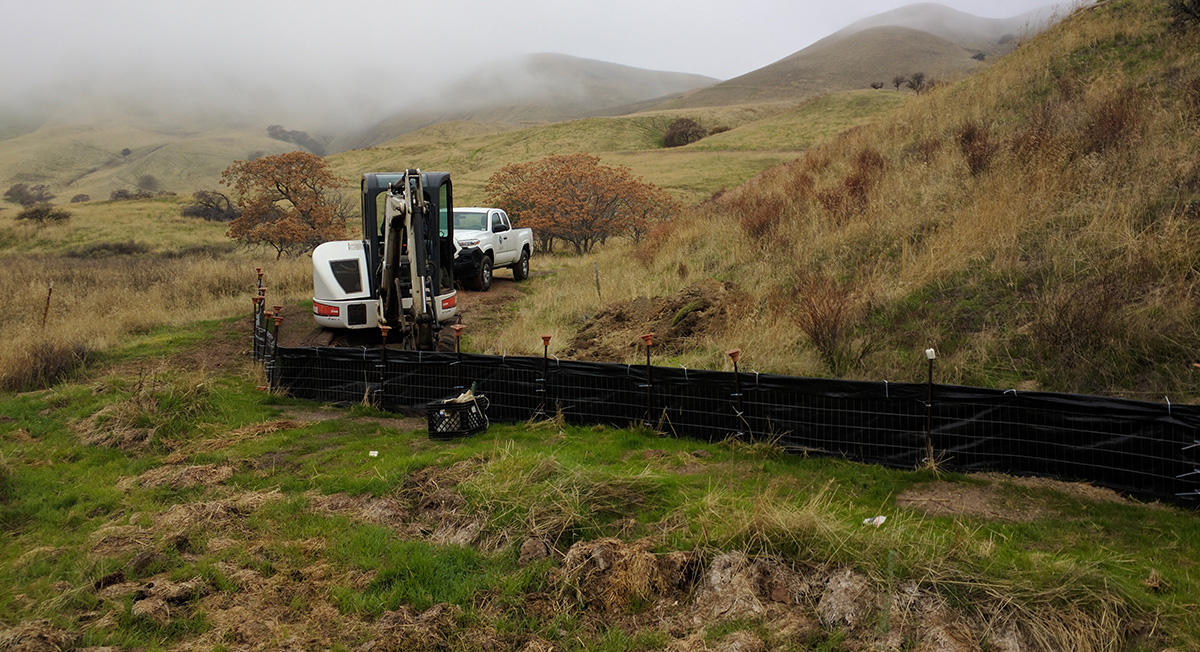 The former mining town of Tesla, named for the inventor Nikola Tesla, has an abandoned coal mine waiting for revitalization.  Mining began in 1855 and the town of Tesla began in 1889 when the railroad reached the mine.  The town and mine were abandoned 22 years later when a flood destroyed the rail line.

The land and an adjacent parcel were purchased by the Department of Parks and Recreation with plans to create a park with hiking trails, historical sites and views as an expansion to the Carnegie State Recreational Vehicle Area.  The sandstone mine shaft has been compromised by burning of interior bracing but remains the home of numerous animal species in the area.

Geocon, under its on-call contract with State Parks, provided geotechnical engineering services.  The tailing were investigated in order to aid in design of a soldier pile wall to prevent erosion of tailings into the adjacent creek.

Interesting Fact: The Tesla Mine was California’s second largest coal producing mine in 1900. 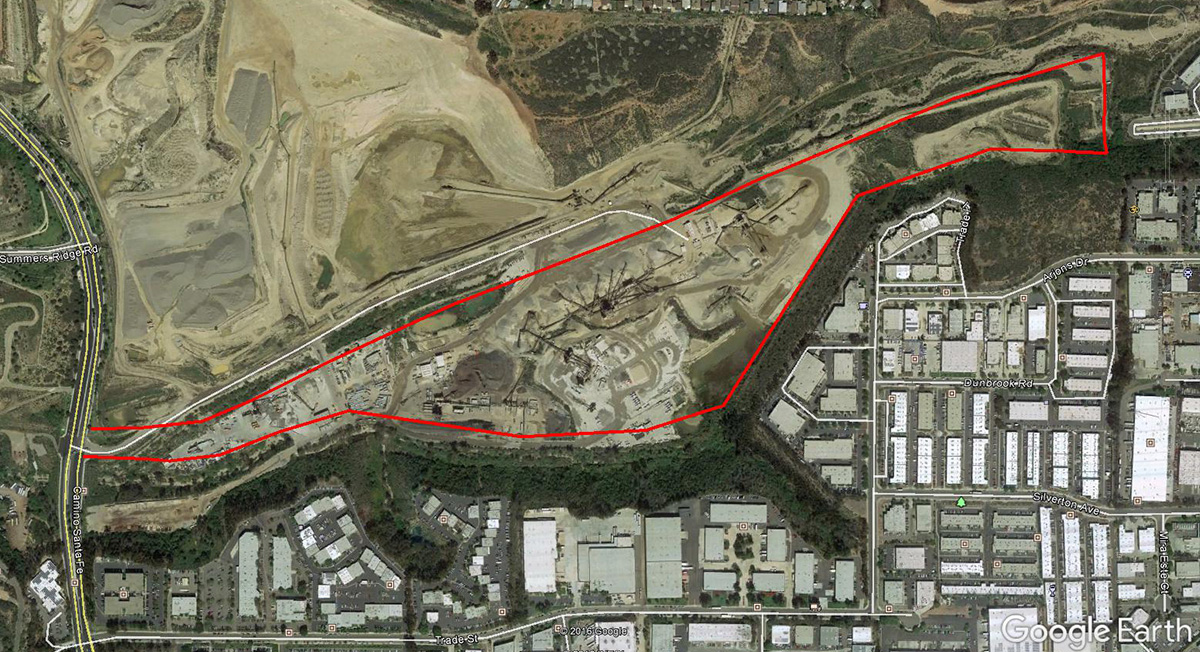