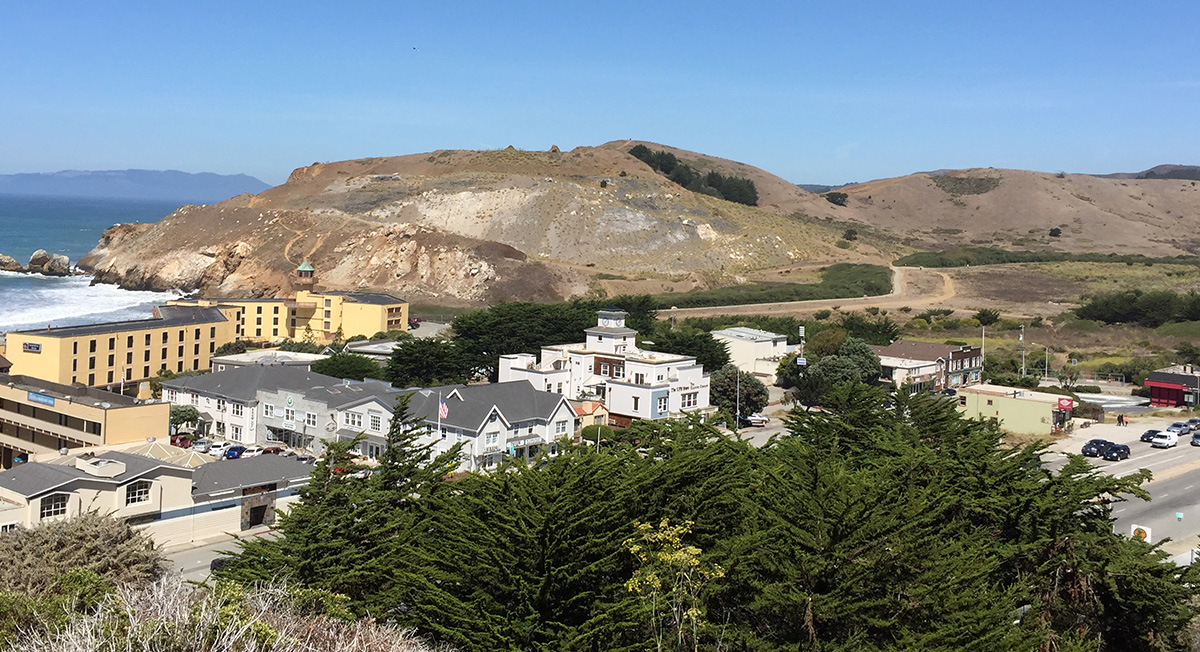 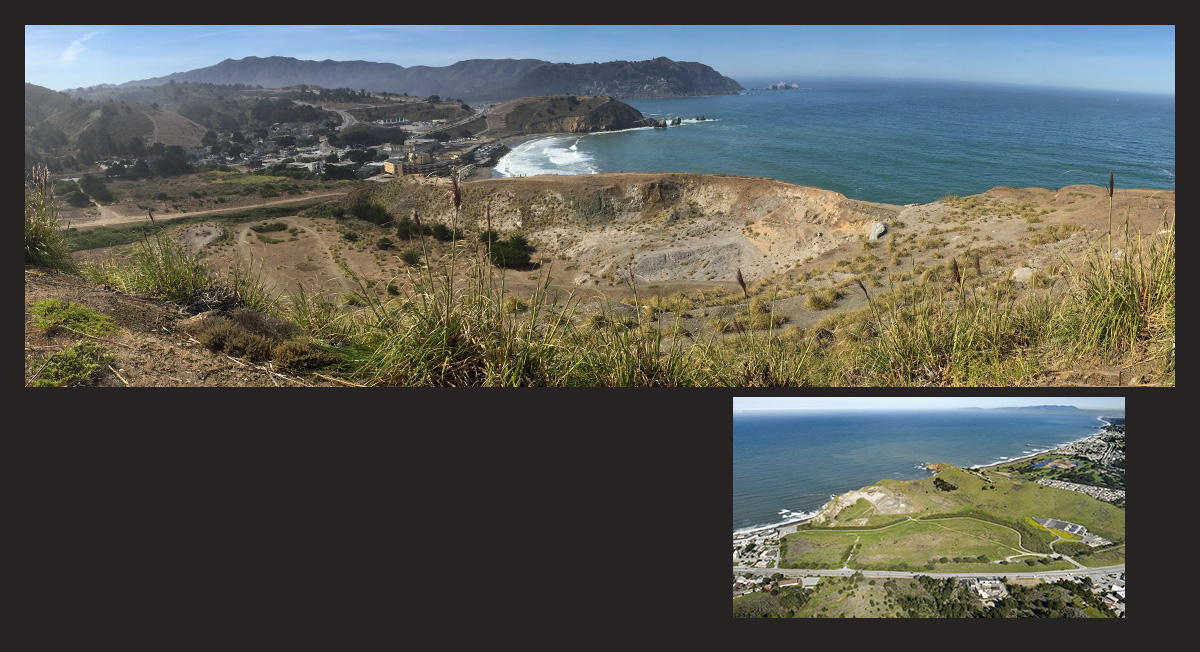 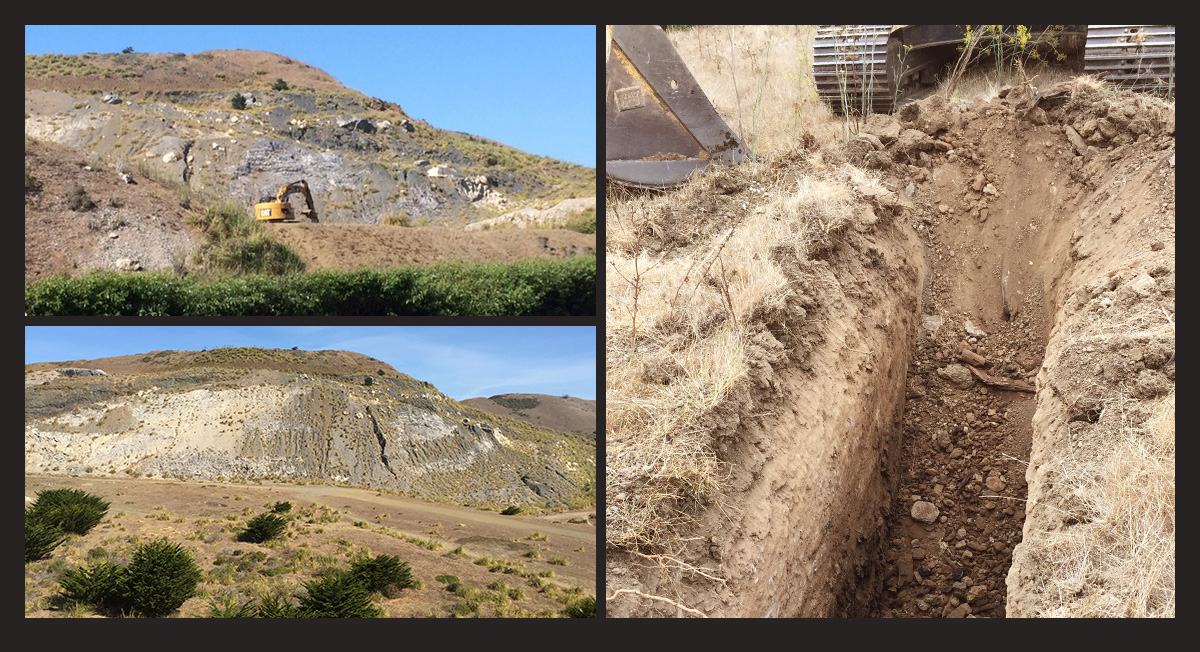 A limestone quarry opened several miles south of San Francisco in 1776 at Rockaway Beach.  The limestone was used to whitewash the Presidio of San Francisco, for foundations of buildings, for rebuilding after the 1906 earthquake and for ballast rock on the railroad.  Sand dredging was also performed on the back side of the quarry.  Mining operations ceased in 1987.  The quarry was left with unstable slopes, bare rock bluffs and non-native plant species.  In the 1990s the Calera Creek, which flowed through the quarry area, was restored and a wastewater treatment plant constructed to supply water to the wetlands.

Since California State law requires that mines be reclaimed, the City of Pacifica has approved a reclamation plan that includes natural open space, wildlife habitat, coastal access, reintroduction of native plants and a nature center in addition to planned mixed use redevelopment.

Geocon was retained to perform geotechnical investigations based on the most current grading plans and proposed uses. 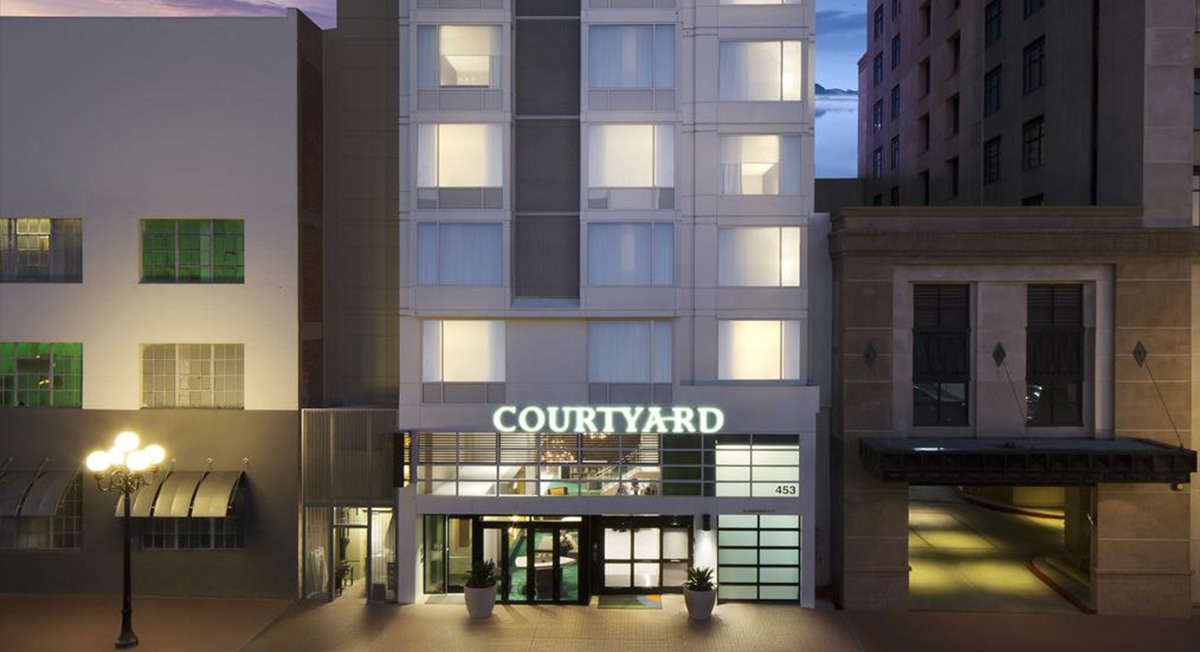 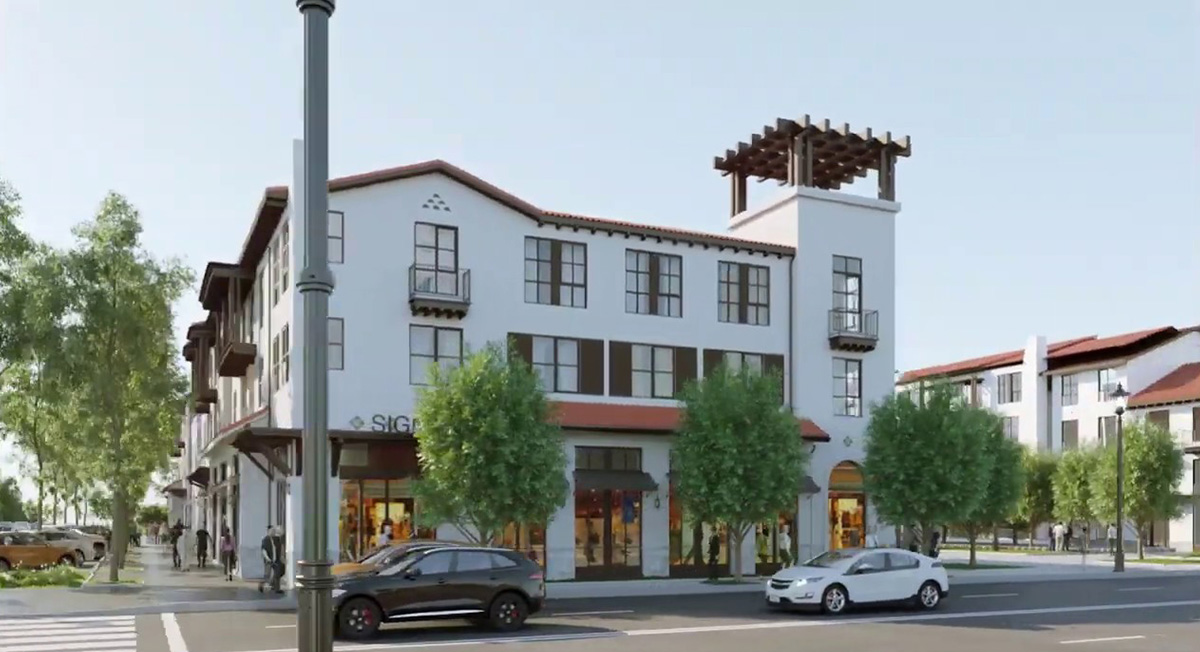