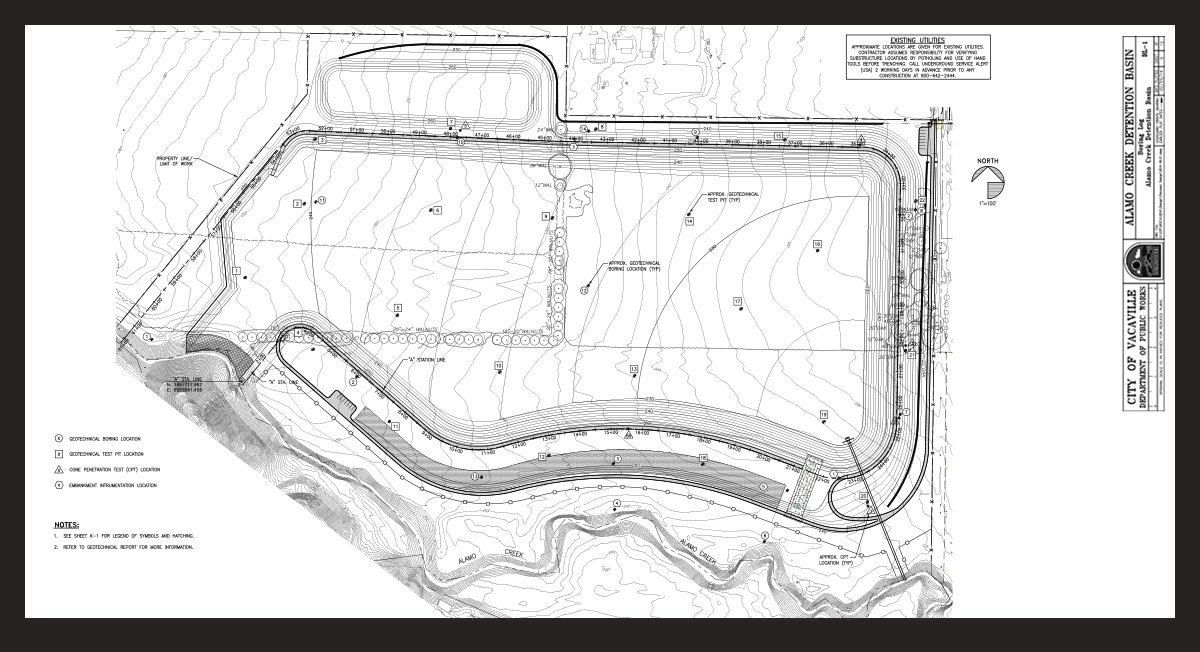 The City of Vacaville has been working with the Us Army Corps of Engineers to construct an important flood control measure for the town.  The project consists of constructing a storm water detention basin along Alamo Creek on a 77-acre City-owned parcel and will have a capacity of 480 acre-feet.  The basin is under the regulatory jurisdiction of the California Division of Safety of Dams (DSOD).

Originally designed and awarded in 2012, the project was halted and placed on hold, and restarted in 2017 with a slightly different configuration to avoid culturally sensitive areas. The firm who provided the original geotechnical investigation and design report is no longer in business so the City of Vacaville contracted with Geocon to review the previous report and provide recommendations necessary to update the contract documents and construct the project, reflecting changes to the footprint as well as current codes and regulations. 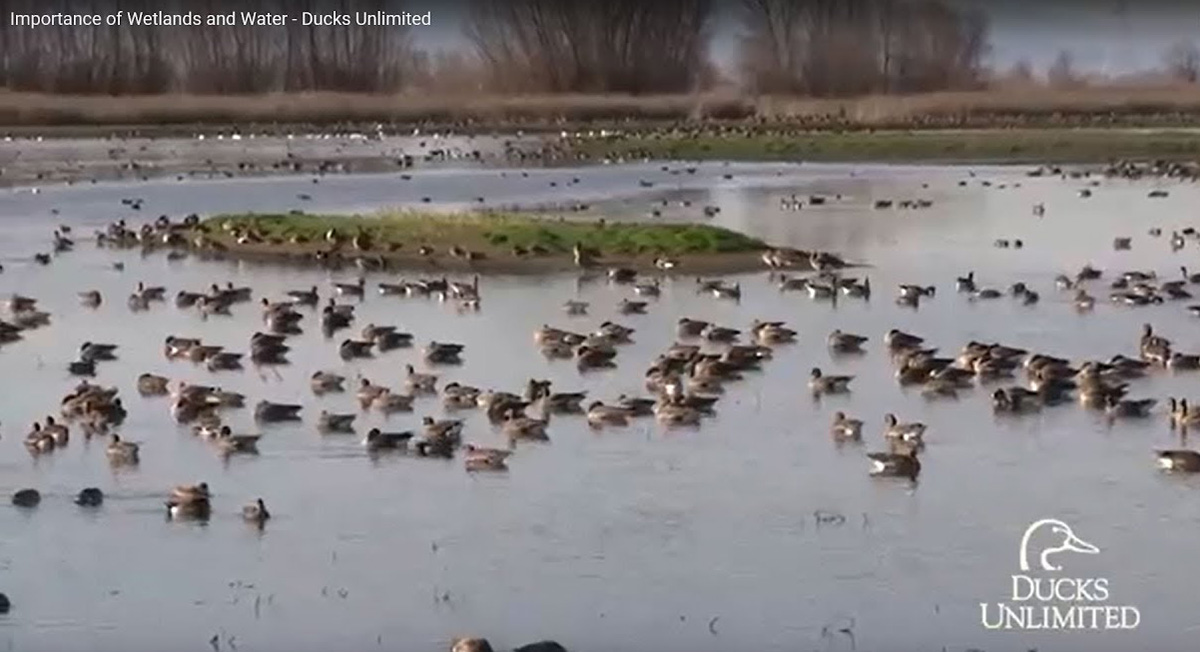 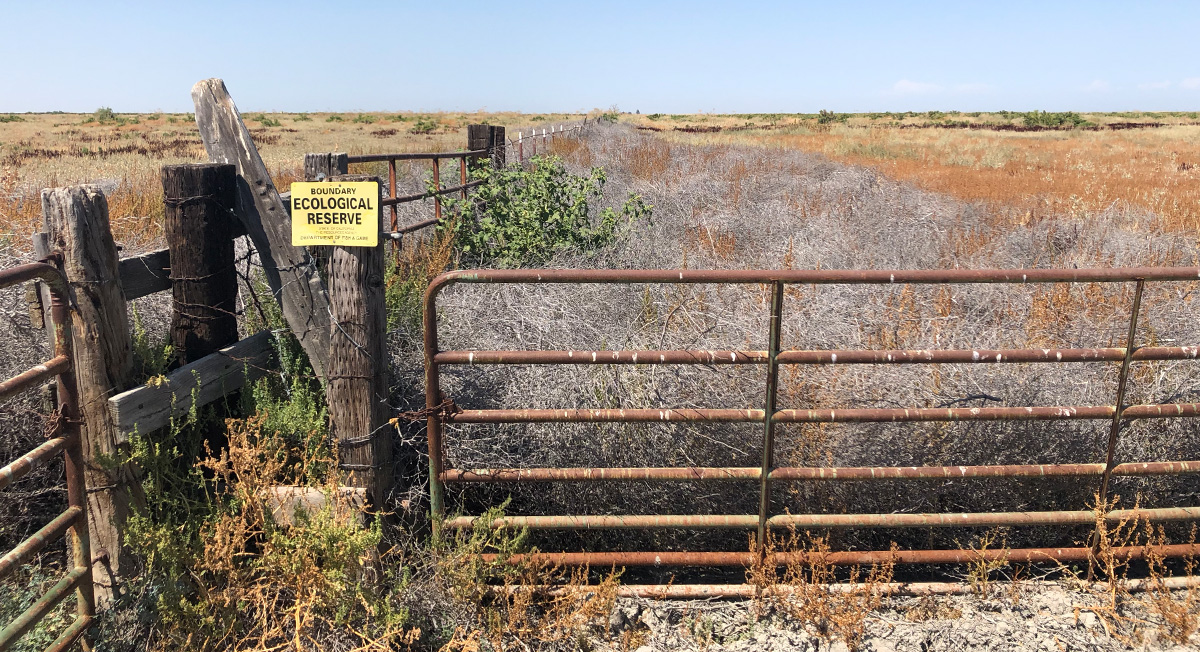 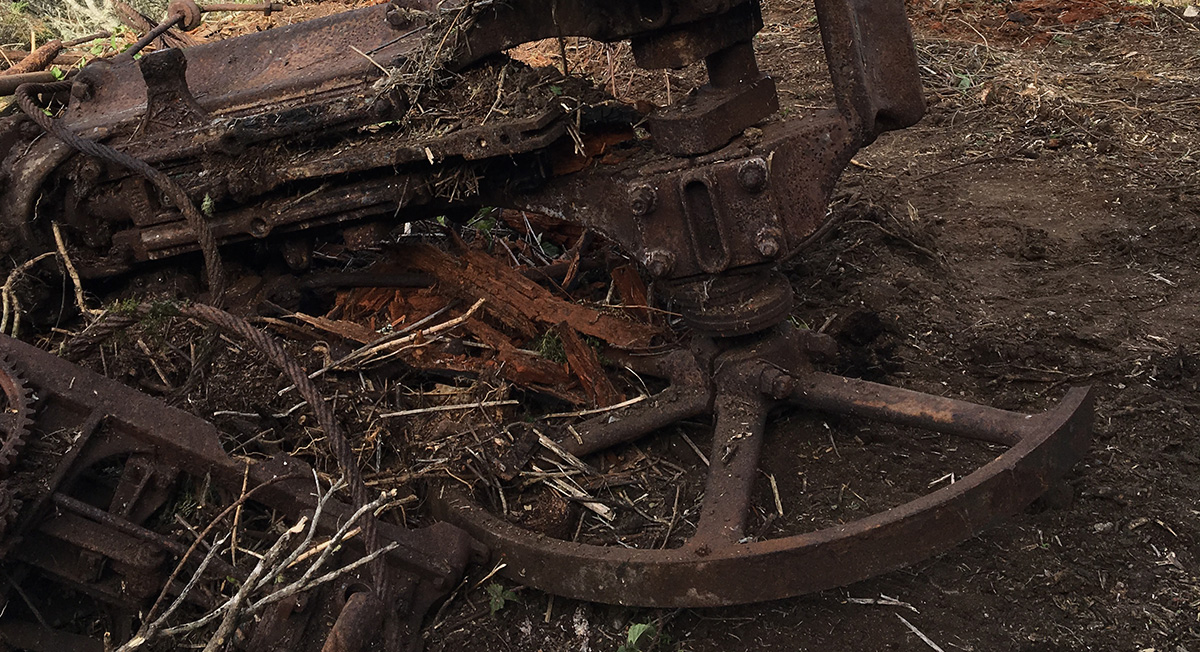 Purisima Upland Property
Half Moon Bay, California
Back To Top