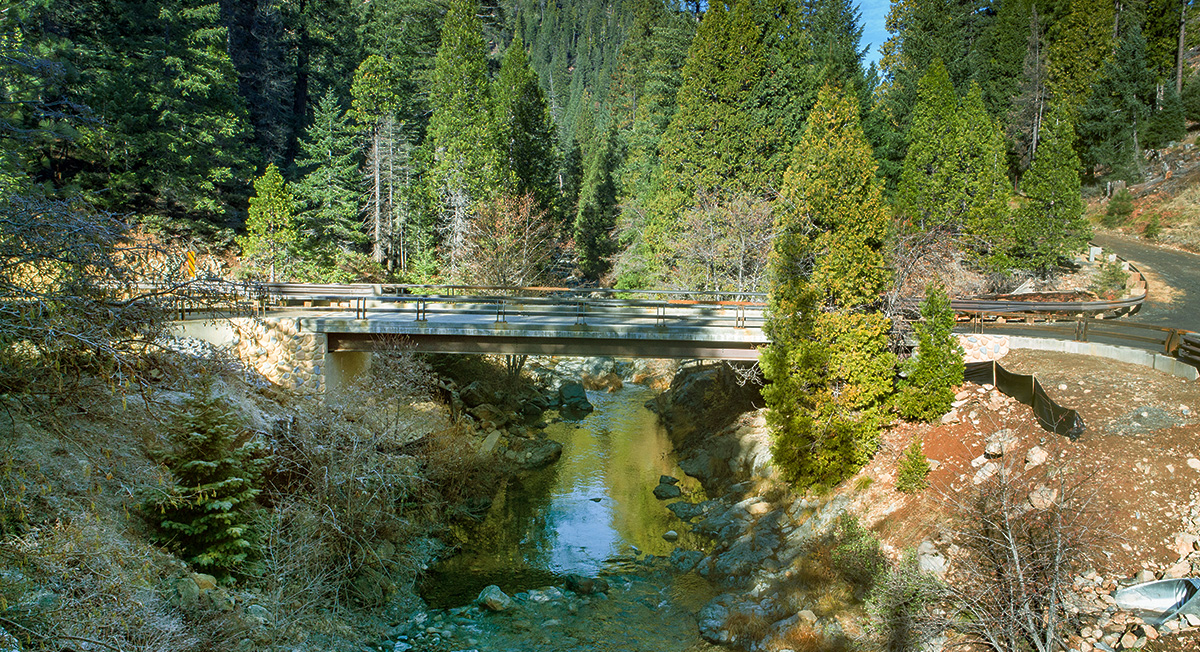 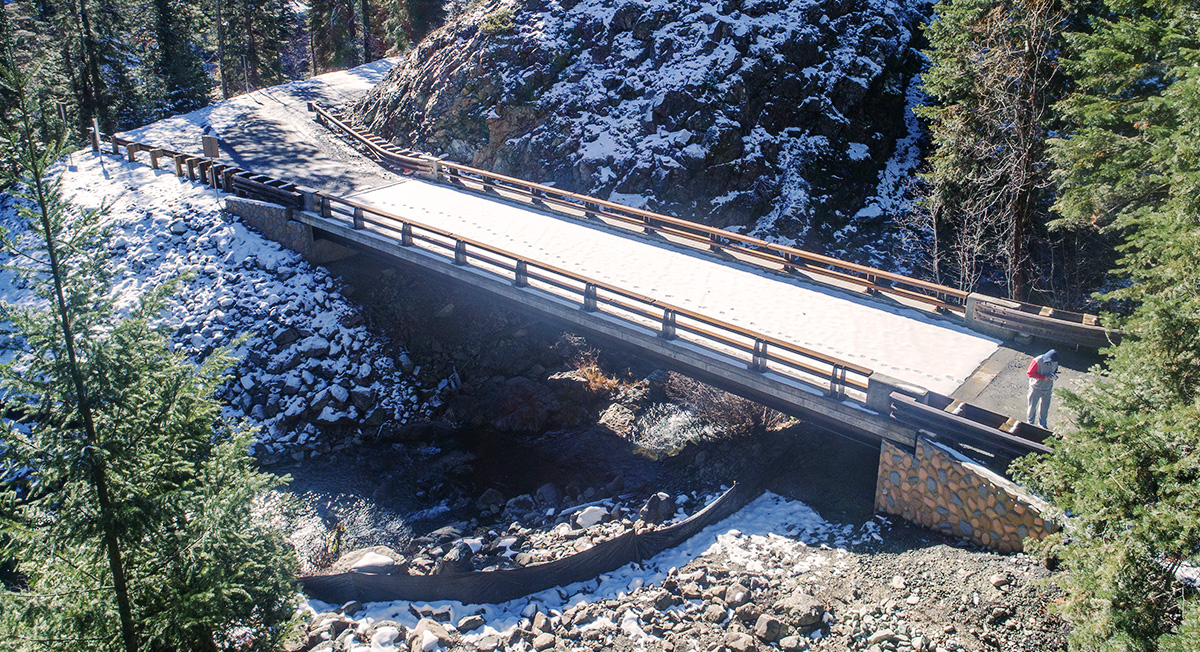 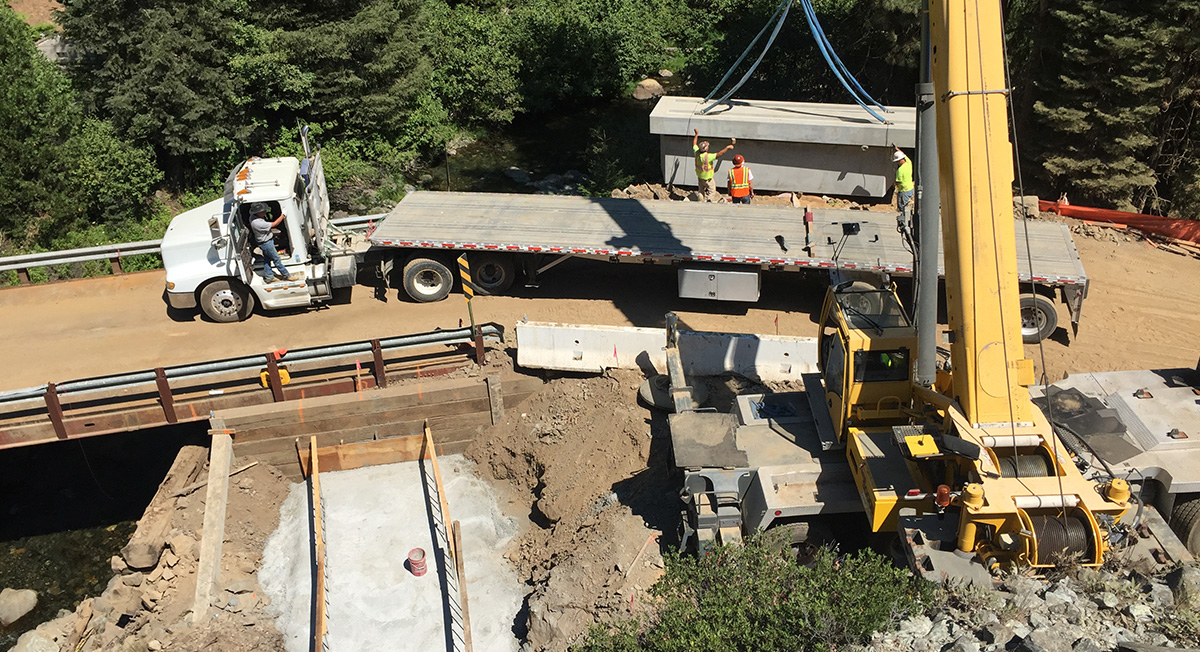 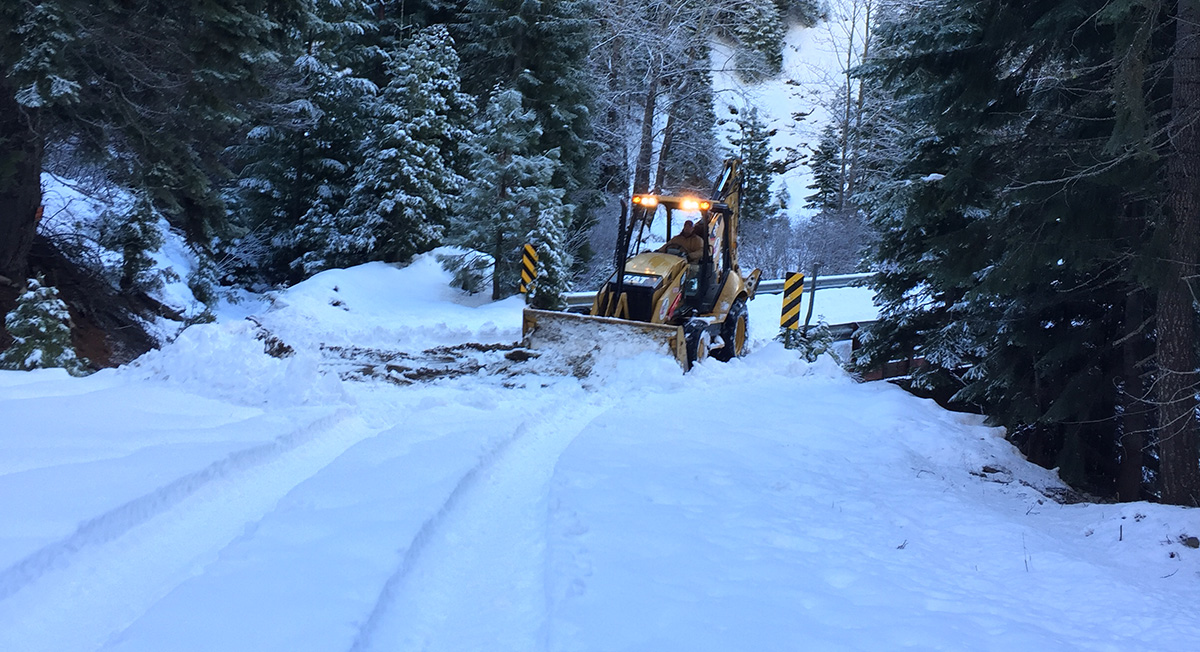 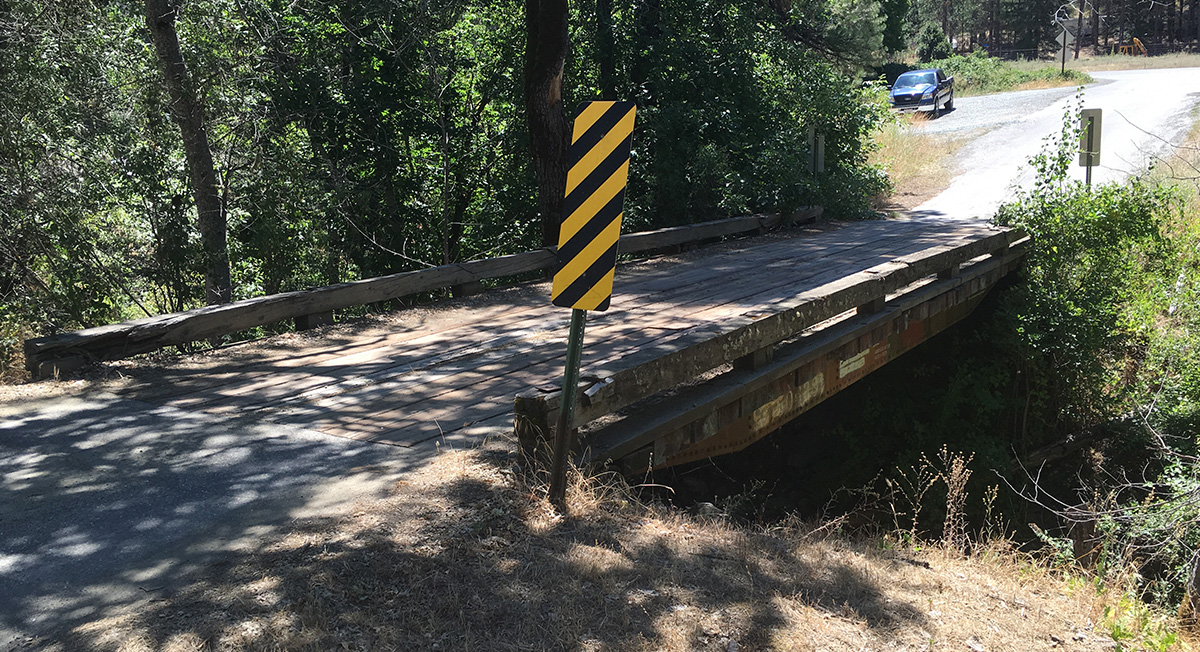 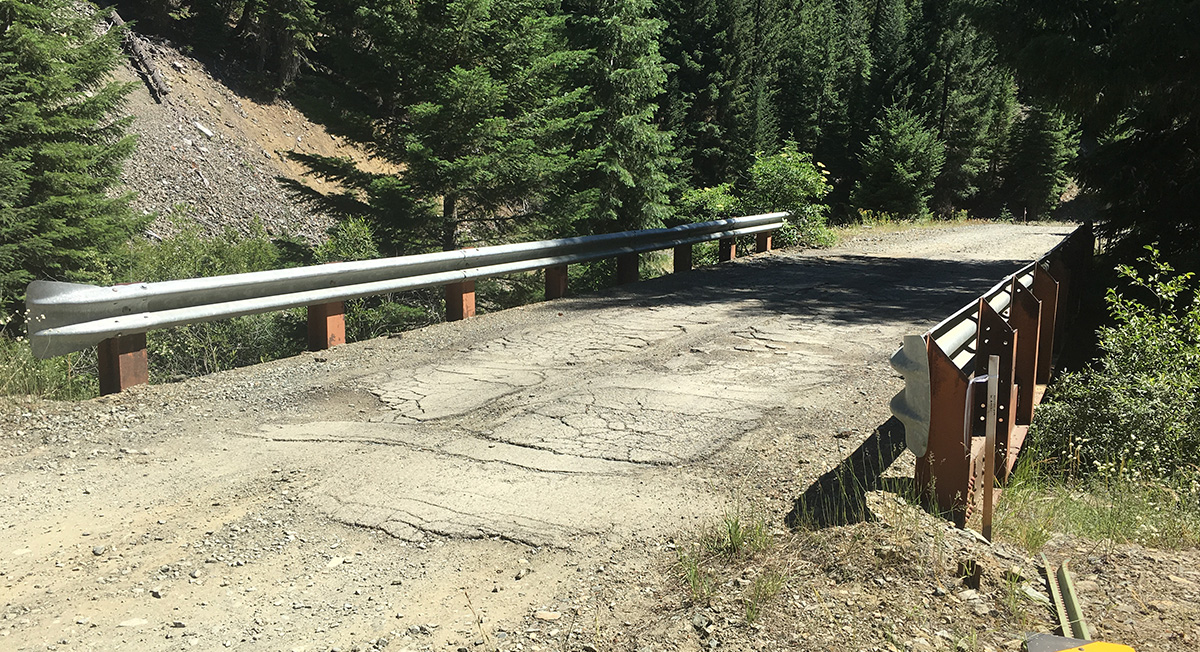 The Trinity County Department of Transportation (County) had five remote bridges identified by Caltrans to be structurally deficient / functionally obsolete and eligible for replacement under the Federal Highway Administration (FHWA) Highway Bridge Program (HBP), through a pilot program with the Central Federal Lands Highway Division (CFLHD, a division of FHWA), which administered the project. The project was awarded through an innovative design-build contract format that included all right-of-way acquisition, environmental compliance, design, construction, and quality management and a 12-month project delivery schedule.

The bridge sites are within the remote Klamath Mountains of Northern California and are located along rugged, mountainous roads with up to about 100 miles of separation between the sites. The original structures, built between 1955 and 1979, were single span bridges. All of the existing bridges consisted of repurposed railroad car superstructures with timber or steel plate deck, log cribbing abutments, and shallow spread footing foundations.

To meet the aggressive project schedule, the design-build team developed an innovative strategy to use Accelerated Bridge Construction (ABC) for the single-span replacement bridges. Using steel girders, precast concrete deck panels, and precast concrete abutments, this system made it possible for construction of each bridge to happen during 3-hour road closures and avoided impacts to the waterways. The project also included approach roadway and safety improvements, and erosion control measures. The replacement bridges were designed to current Caltrans and FHWA/CFLHD structural and seismic standards. In addition, the bridges and approaches were designed to require minimal maintenance by the County.

Due to the expedited schedule, much of the geotechnical investigation was performed during the proposal phase to provide site-specific information to the design-build team, followed by targeted field investigation (where necessary) after the project was awarded. Geocon prepared all reports in accordance with Caltrans criteria and Geocon engineers and geologists were onsite during construction activities.  The overall project was completed on time and approximately $800,000 (approximately 10%) under budget. 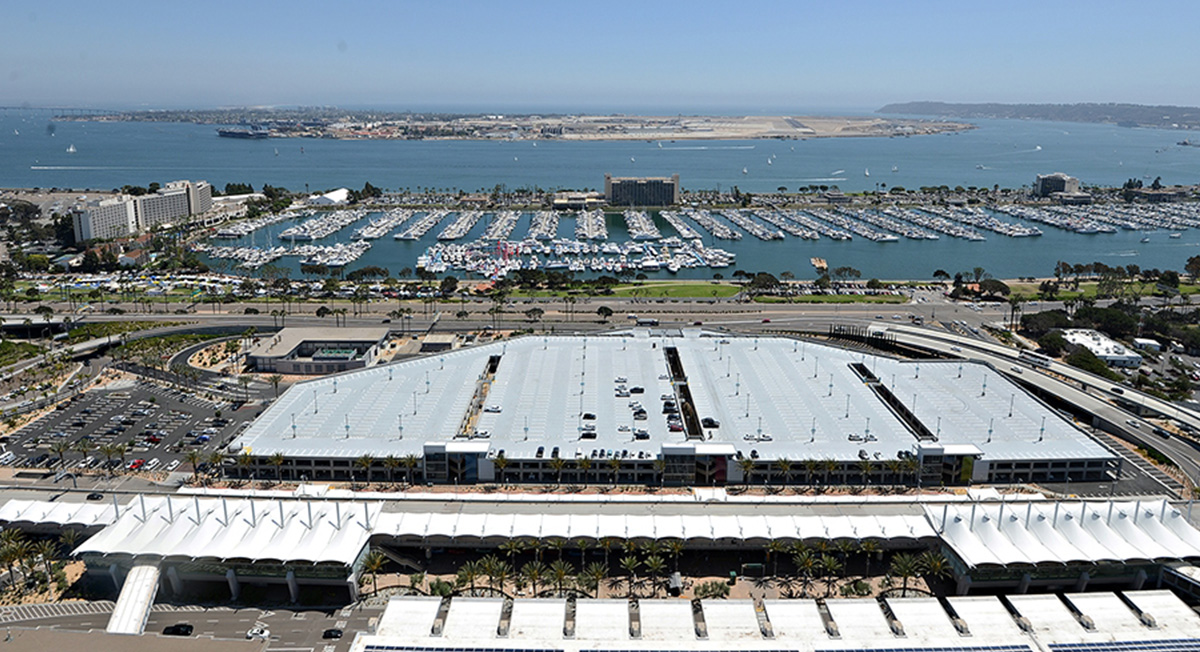 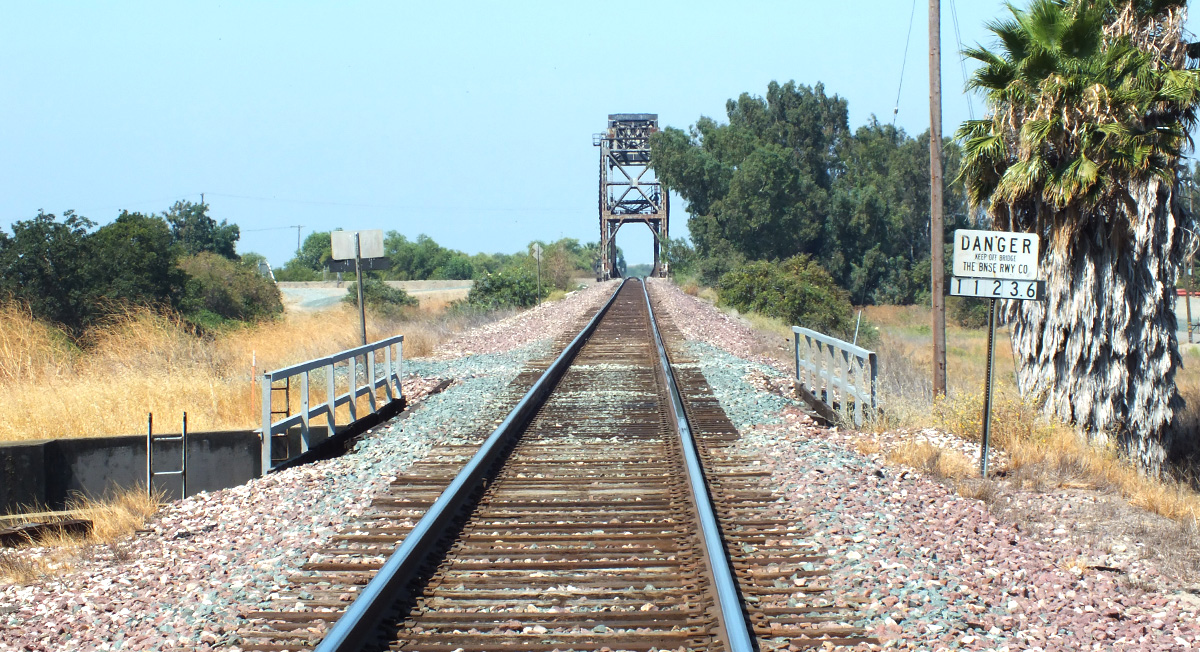