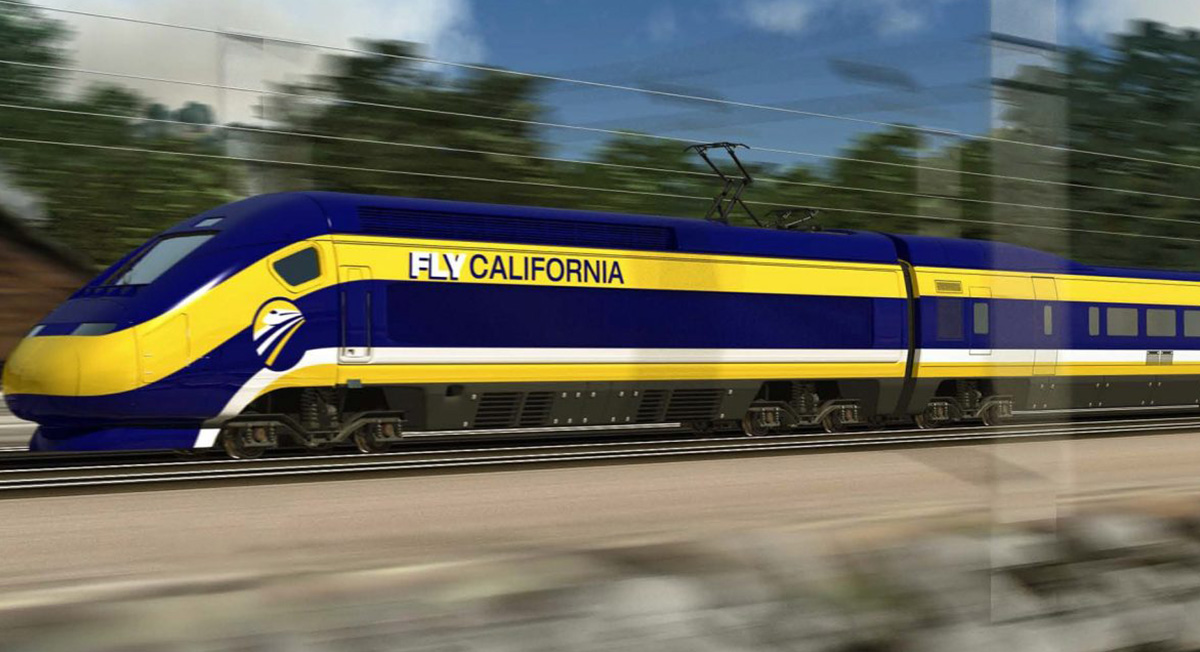 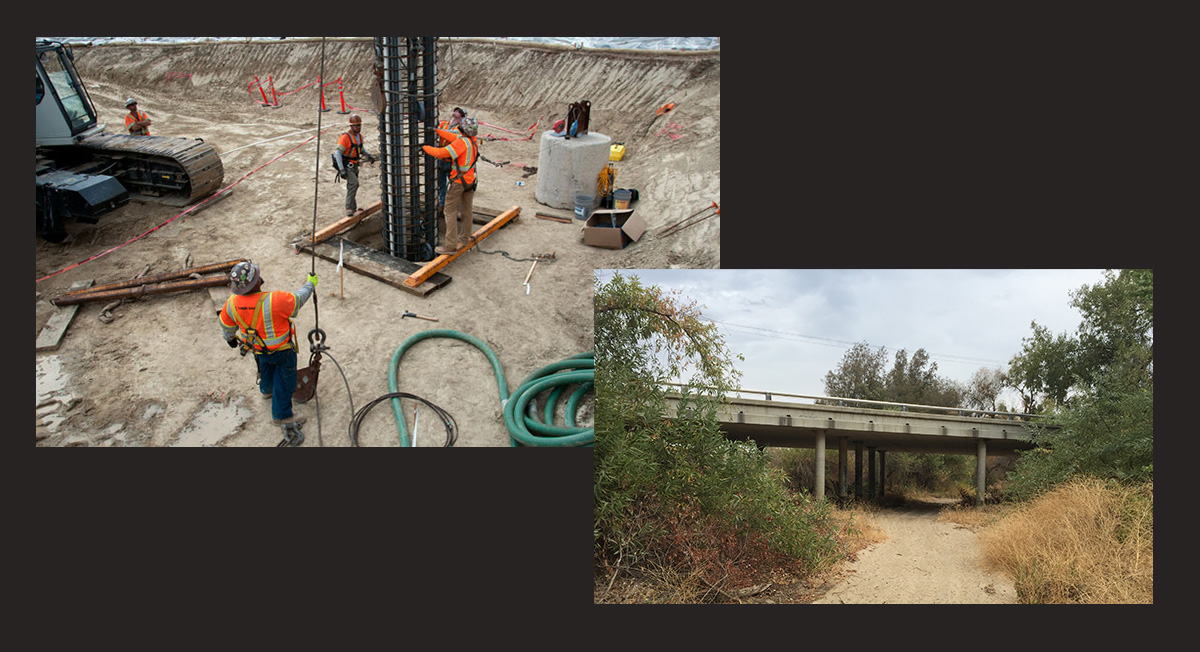 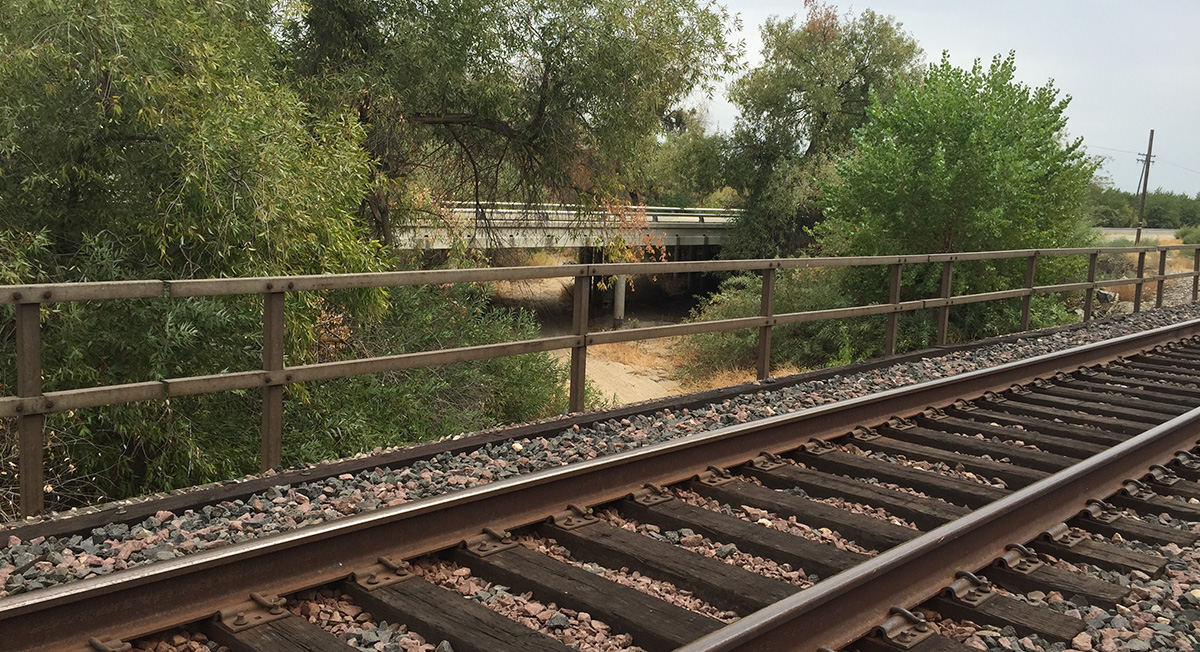 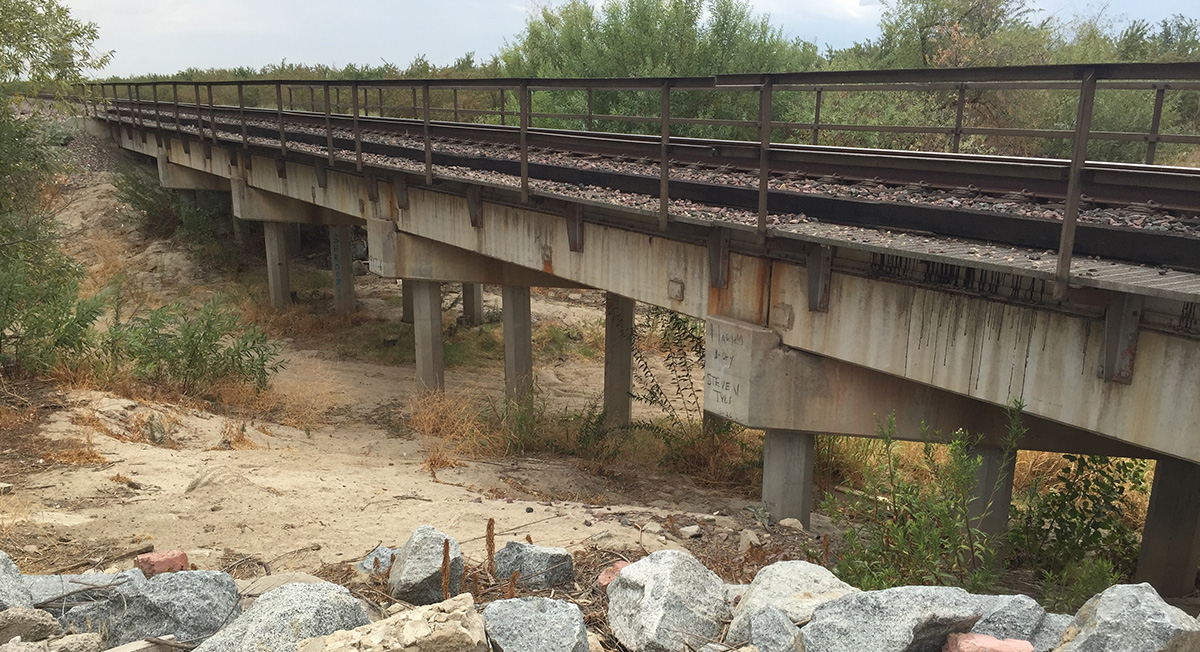 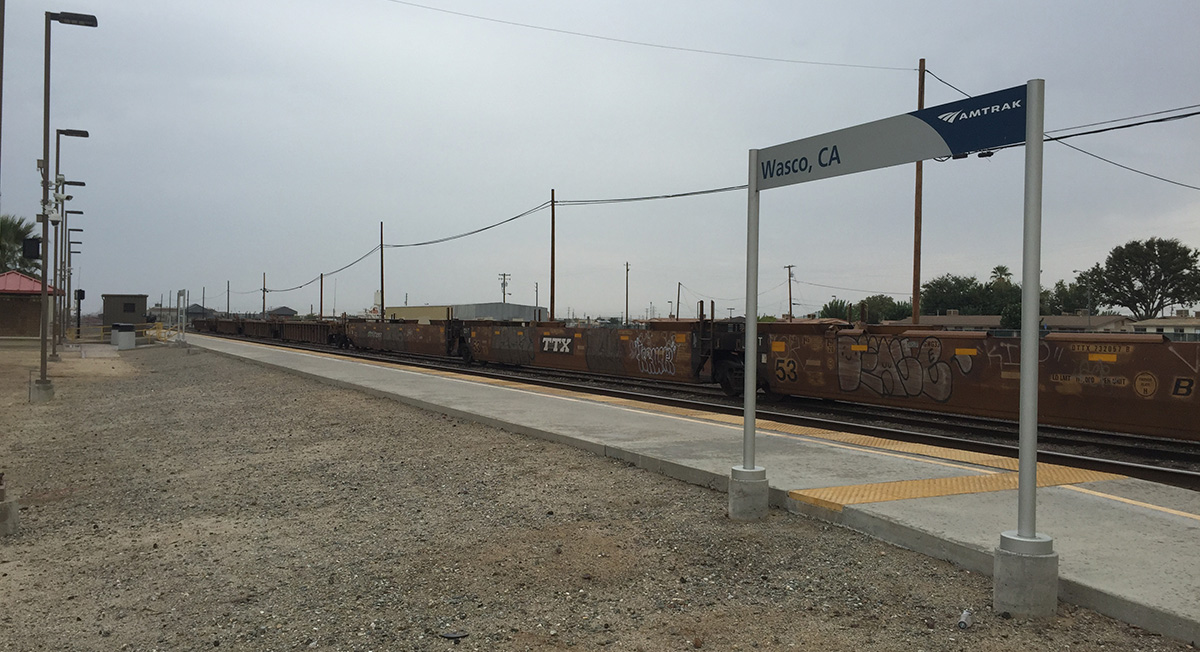 The California High-Speed Rail (CHSR) project includes the planning, design, construction and operation of the first high-speed rail program in the nation, initially proposed to run from San Francisco to the Los Angeles basin in under three hours at speeds of over 200 miles per hour. The CHSR Authority divided the first 30 miles of the First Construction Segment into four sections of design-build contracts.  Construction Package 4 (CP4), located within the counties of Tulare and Kern is approximately 22 miles in length. 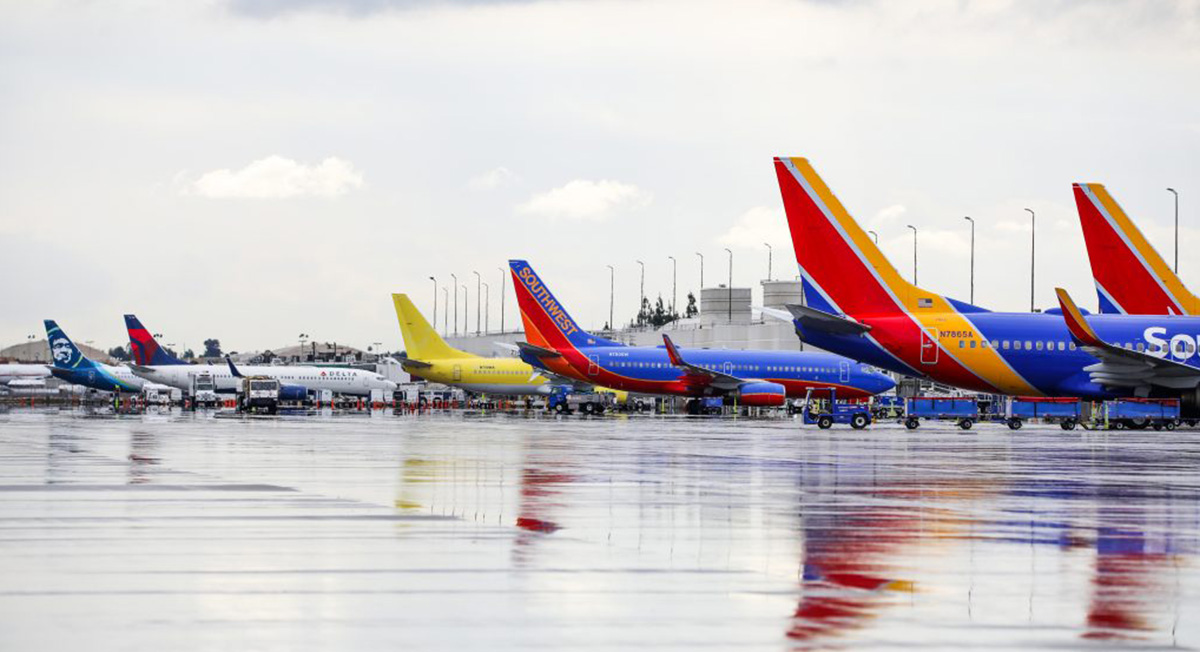 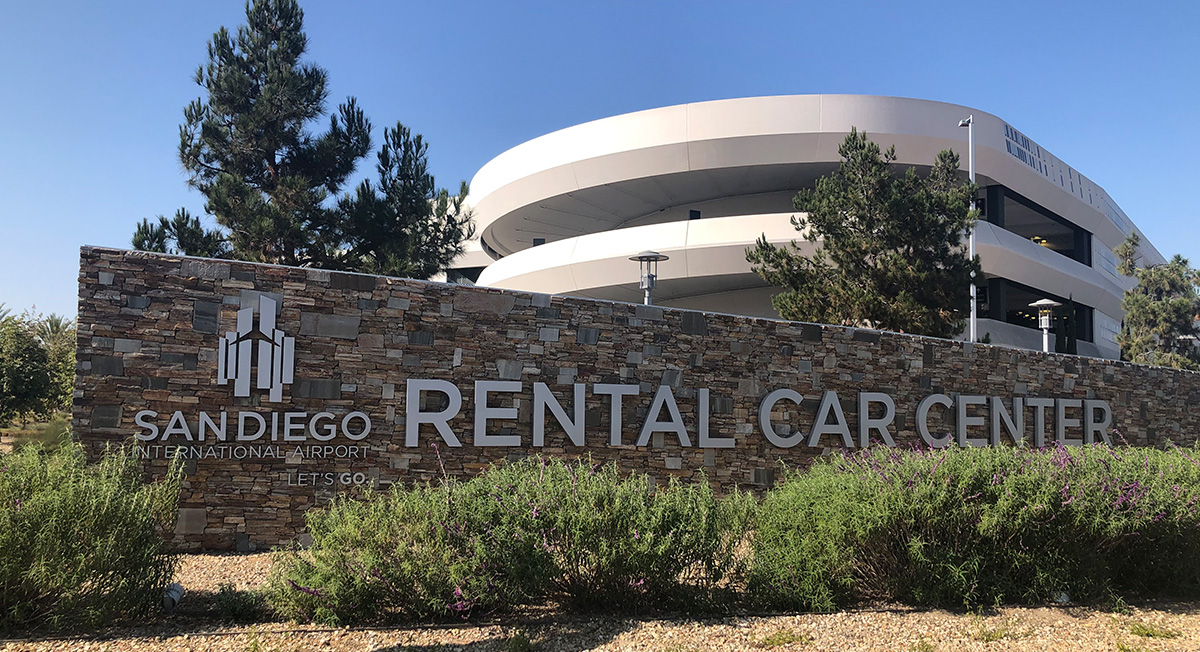