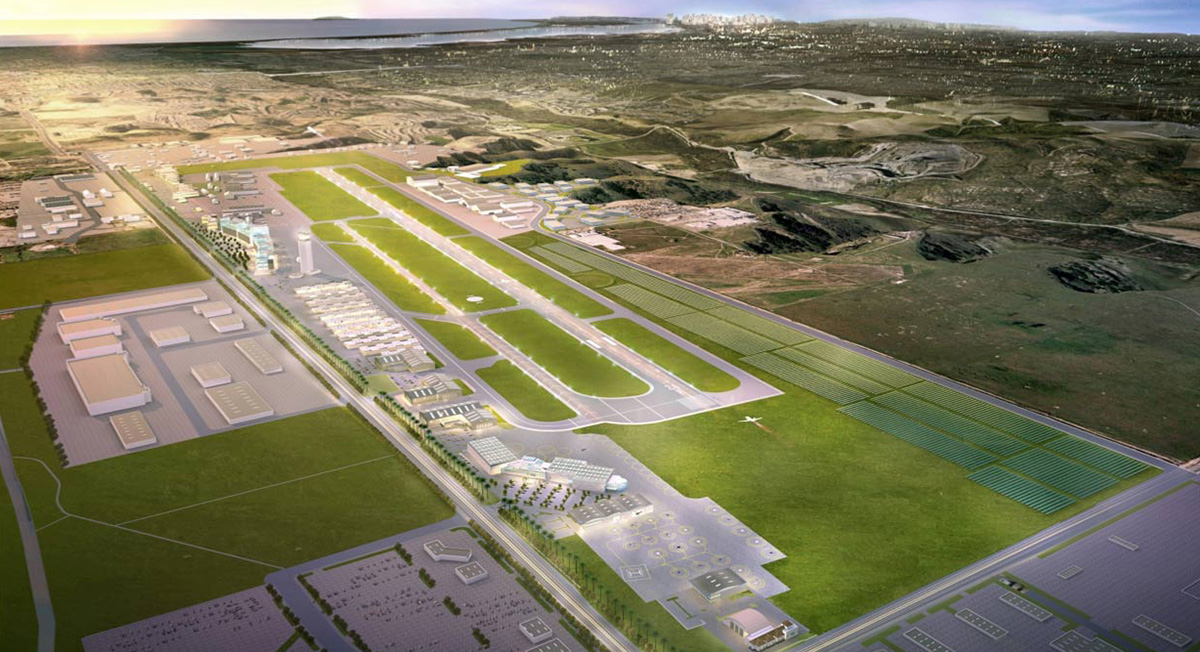 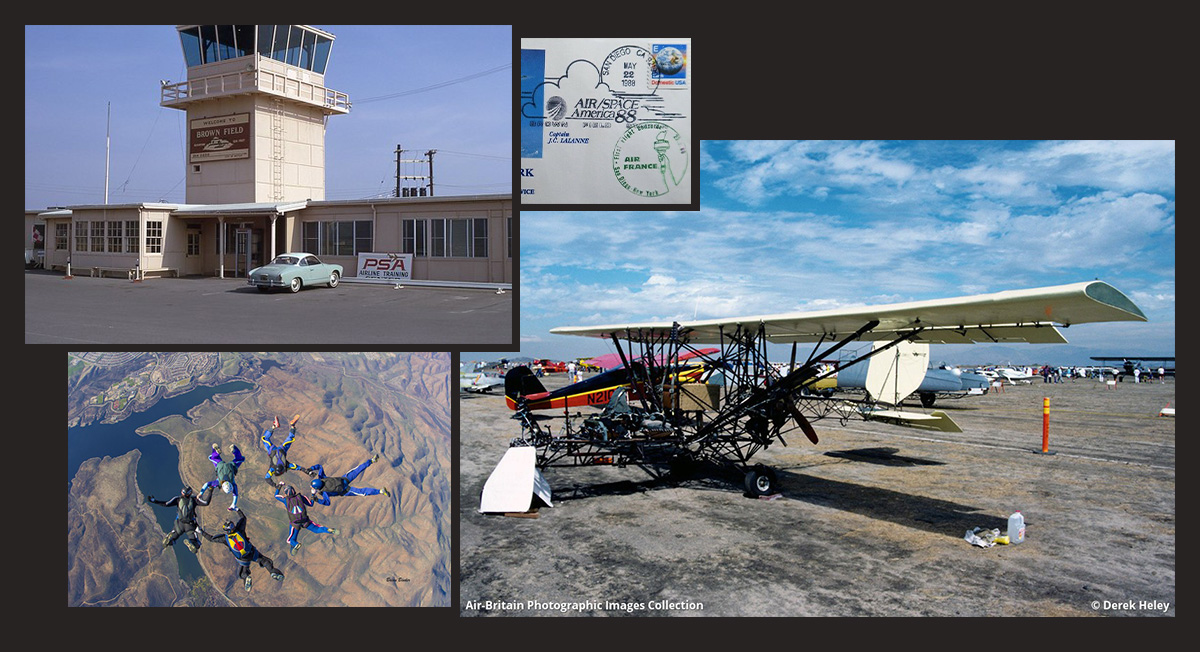 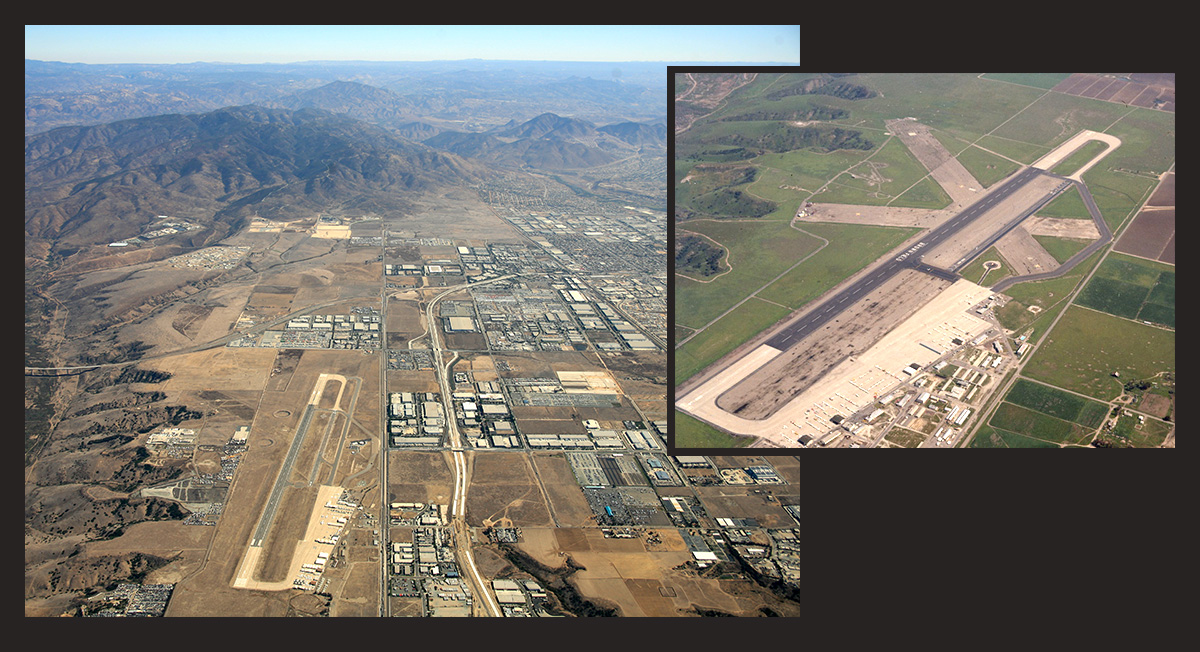 Geocon first worked on Brown Field in 1986 in preparation for Air/ Space America 88, an air show to rival the Paris Air Show. Since that time, Geocon has provided geotechnical and environmental services for numerous projects.  A recent $200 million facelift is planned adding hangars, hotels, retail space, restaurants, a solar field and associated infrastructure. Geocon has prepared the geotechnical investigation and we expect construction to begin in early 2020.

Interesting Fact: In the late 1990s, the City of San Diego proposed converting Brown Field into a cargo airport with a $500 million facelift due to its proximity to Otay Mesa Border Crossing and the fact that the San Diego-Tijuana area has become a major manufacturing hub.  Resistance from the residents west of the airport and from the County of San Diego nixed the project. 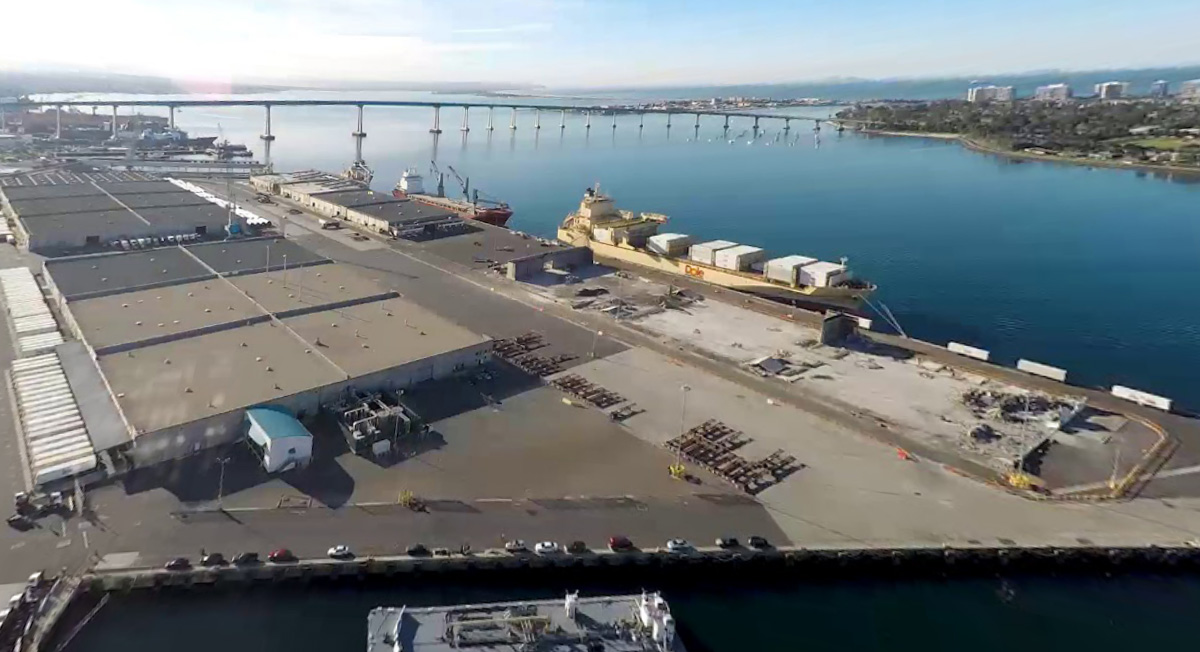 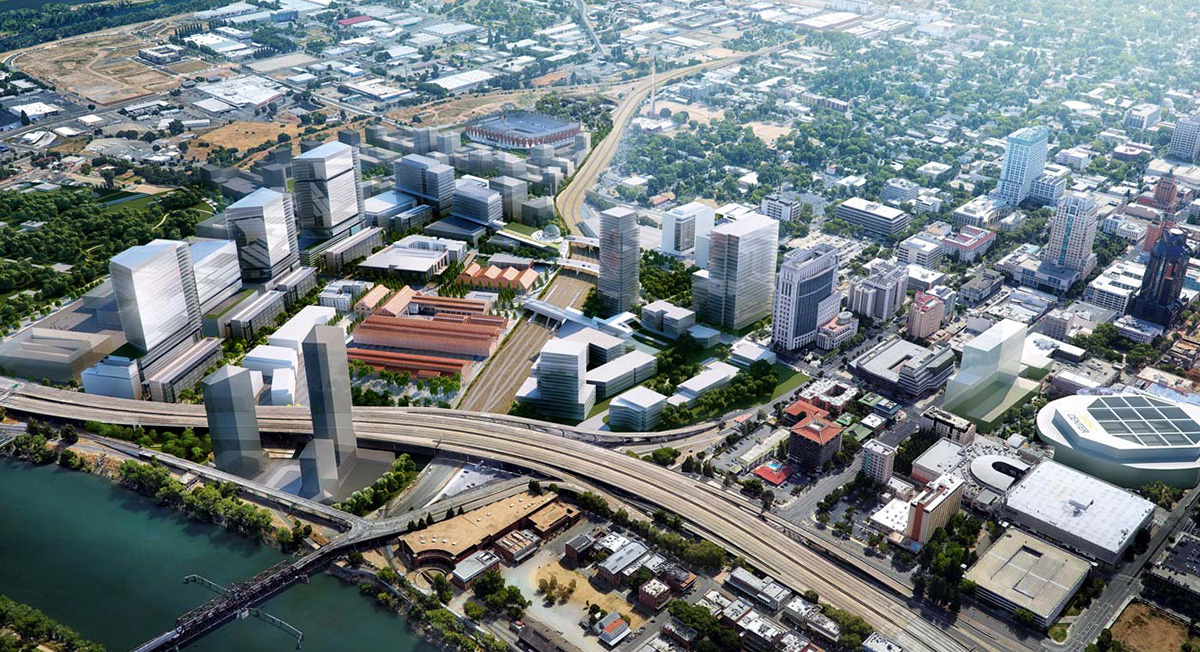