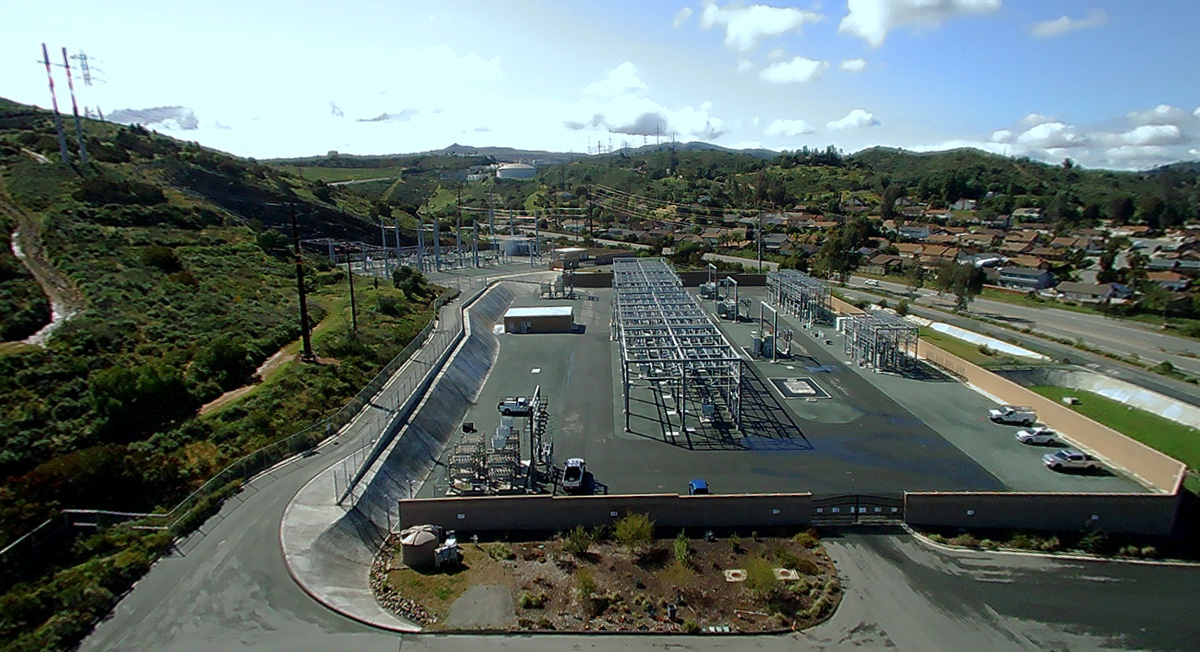 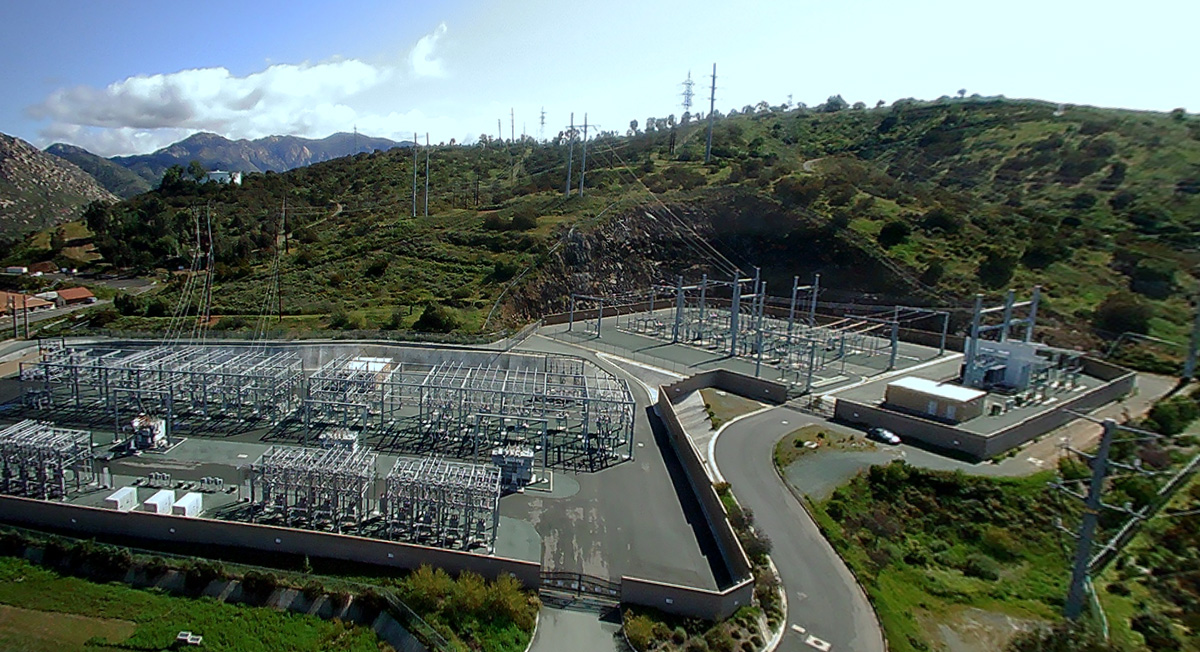 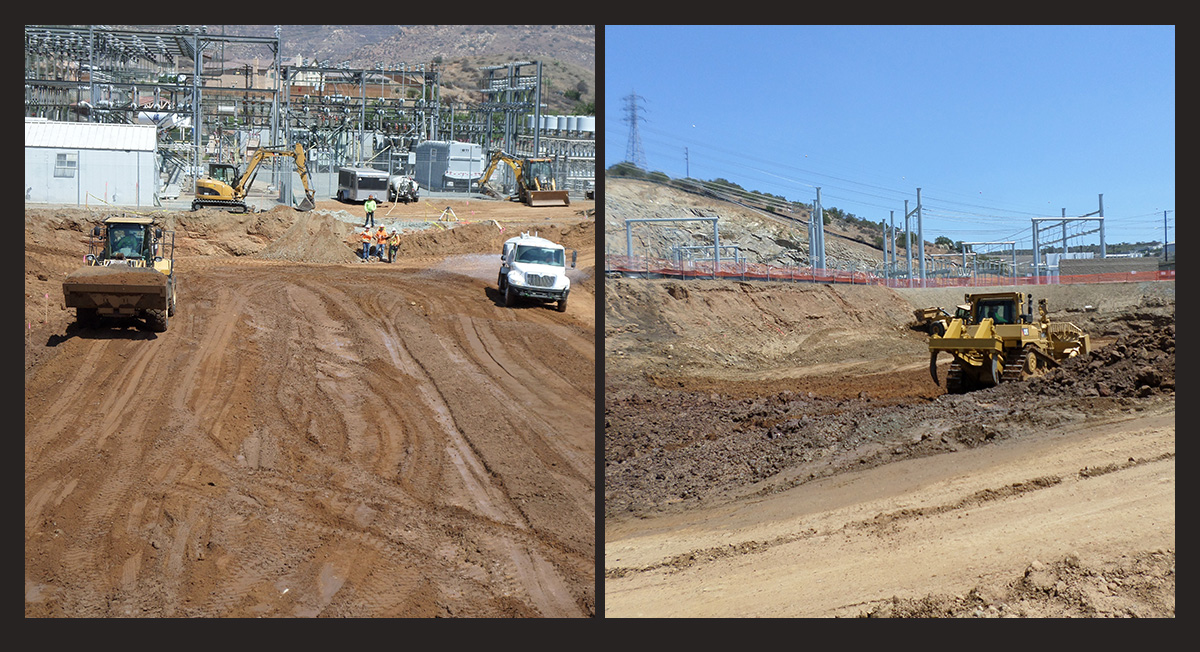 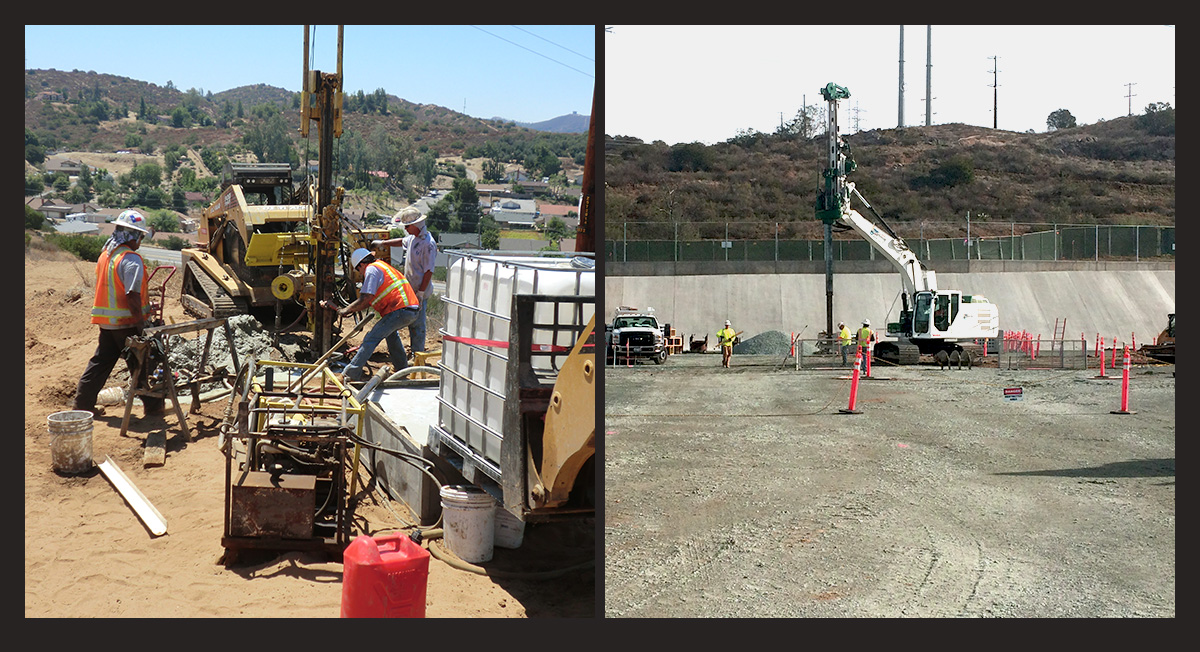 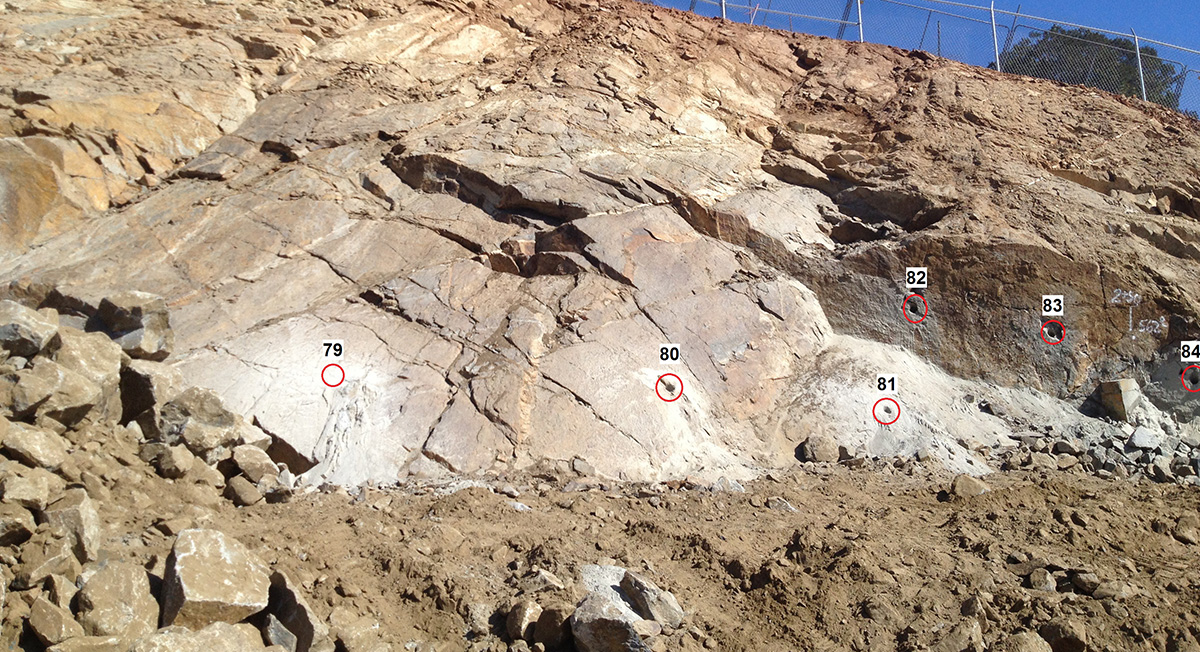 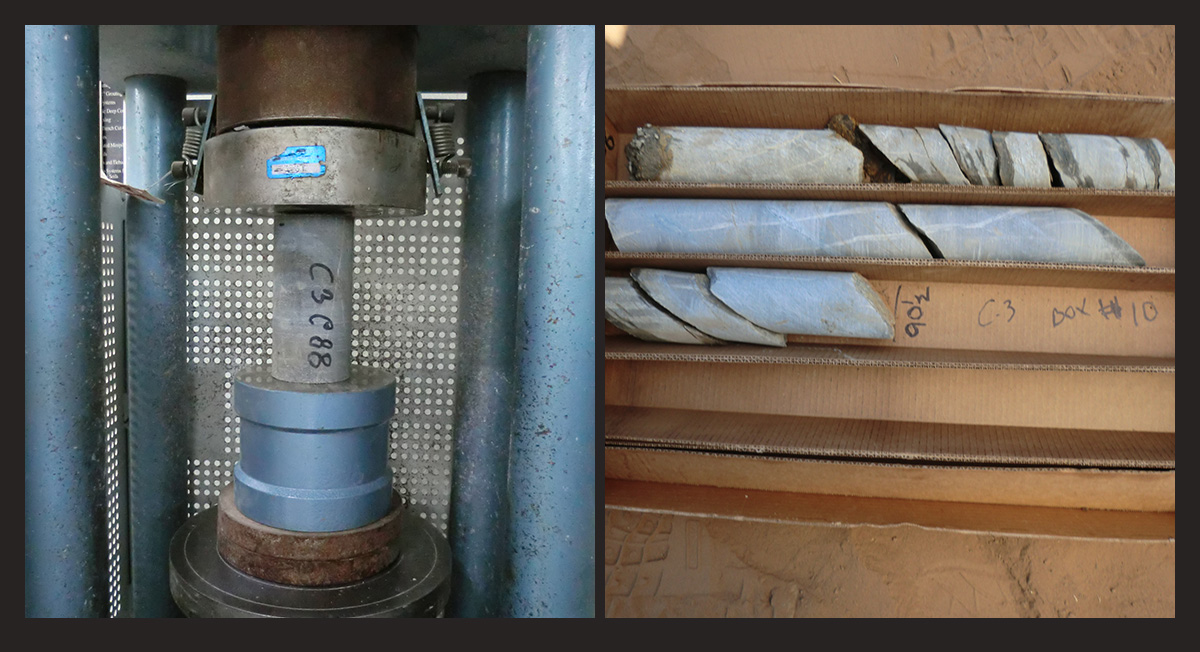 San Diego Gas & Electric has been utilizing the services of Geocon since 1994 for a variety of services including geotechnical investigations, cathodic protection monitoring, and construction monitoring.  Due to increased demand and the need to utilize more renewable energy sources, a major upgrade was planned for the Los Coches Substation.  Geocon was retained under a standing contract with San Diego Gas & Electric to investigated the conditions for an expansion to the existing substation in Lakeside, California.

The site of the expansion necessitated a cut into a rock slope with a maximum height of 130 feet and inclinations as steep as ¾ : 1 (horizontal: vertical).  The subsurface investigation included backhoe trenches, hollow stem auger borings, rock coring and air track borings.  Geocon was also retained to perform testing and observation during grading, special inspection of foundation elements and geologic mapping of the exposed rock in the cut slope.

Interesting Fact: 185,000 cubic yards of rock was blasted at the substation. Dynamite was the most common explosive until the 1950s when ANFO or ammonium nitrate/fuel oil was introduced. 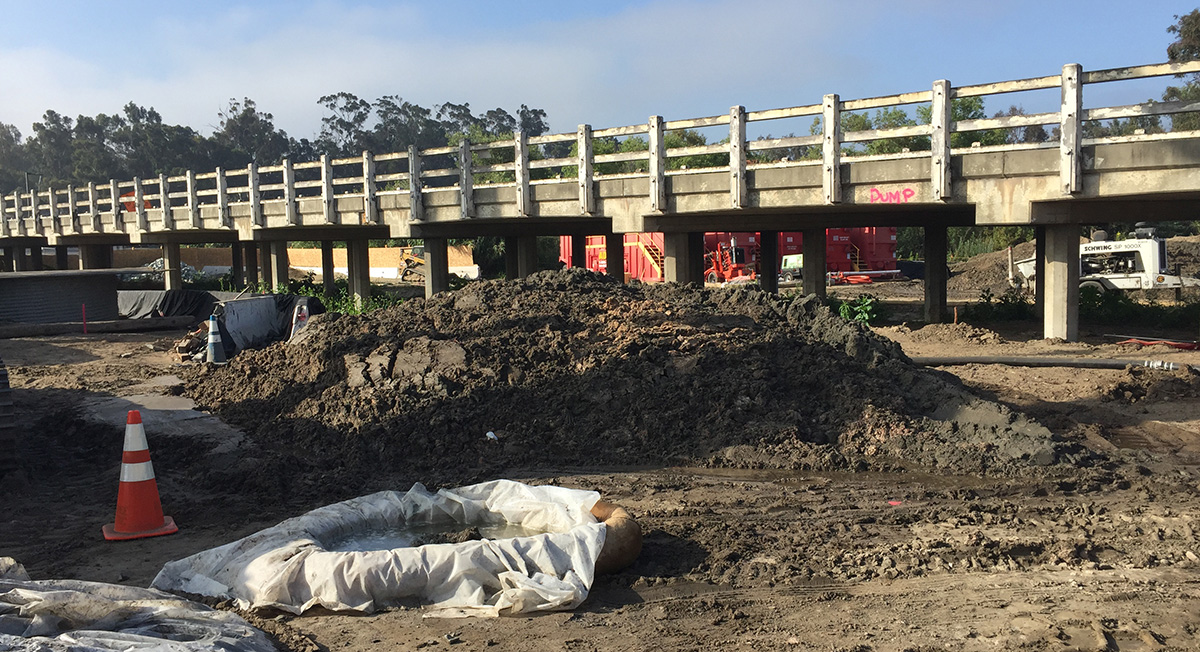 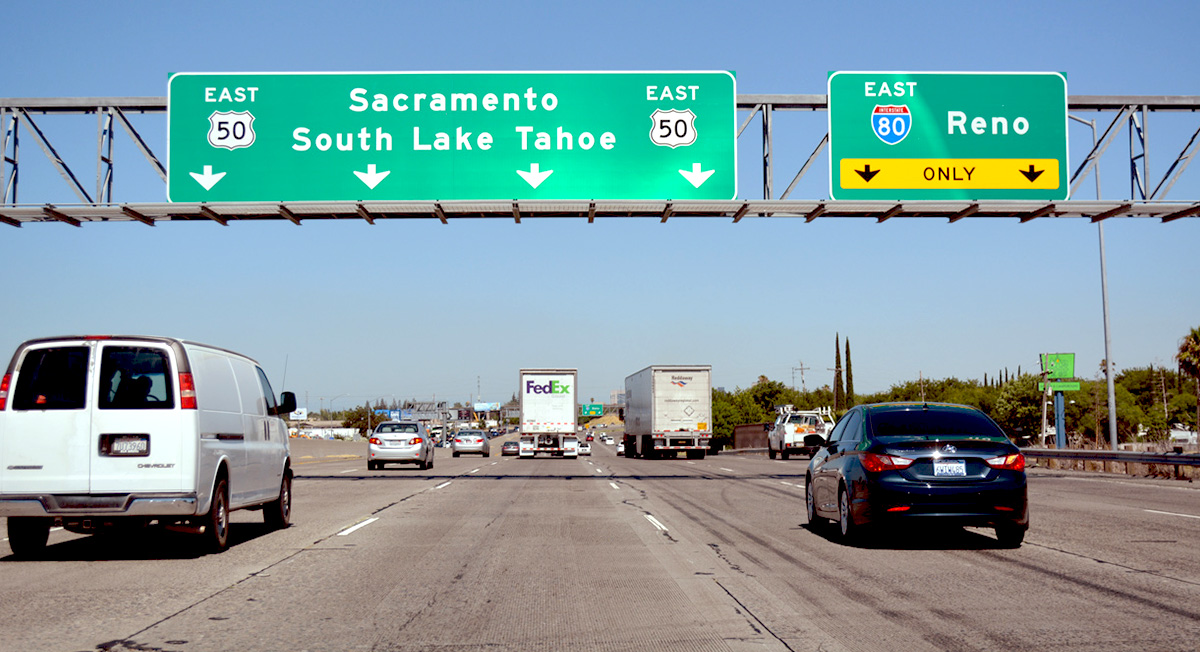 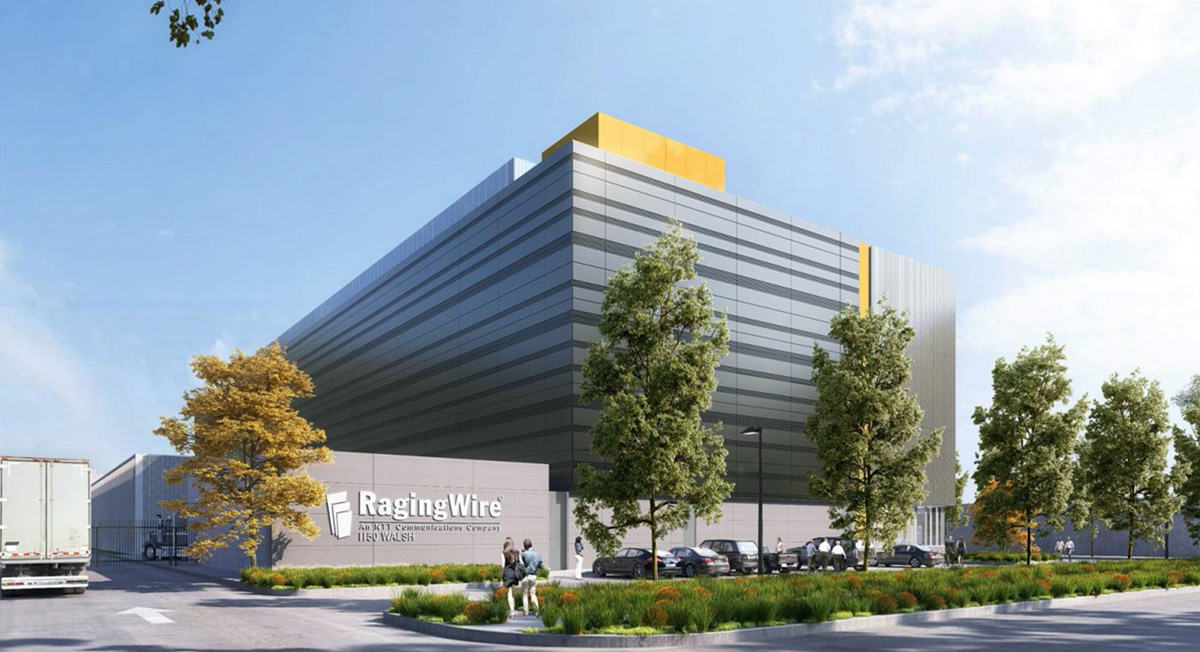