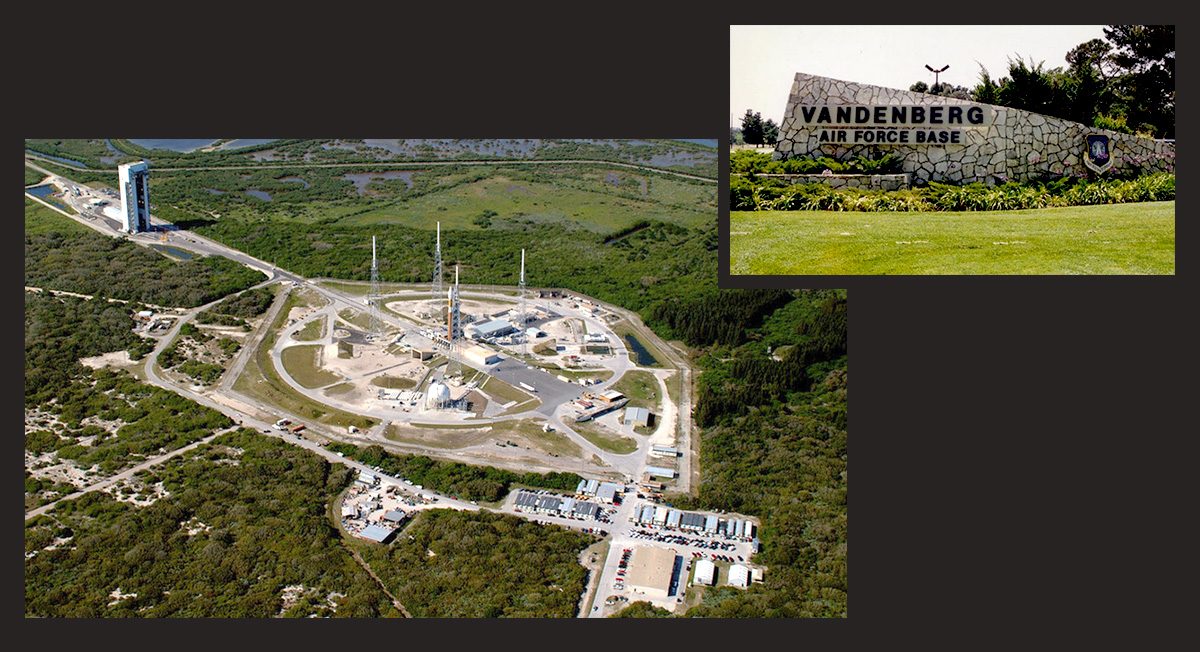 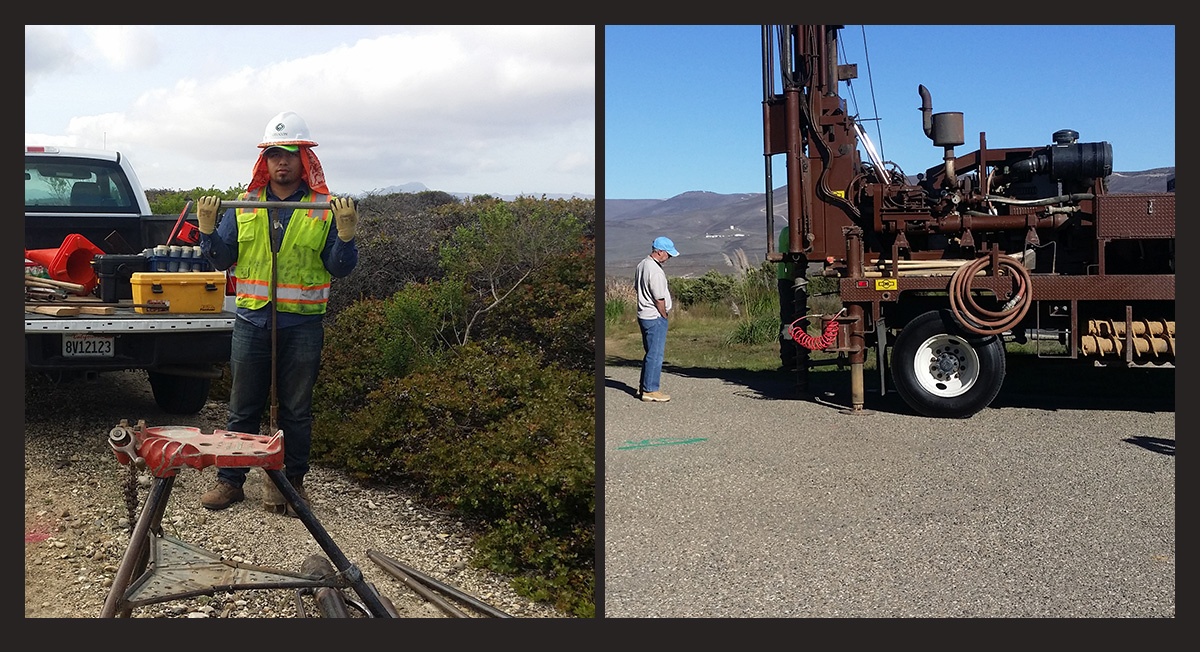 Vandenberg Air Force Base is a Department of Defense space and missile testing base placing satellites into polar orbit (passes over both poles) from the West Coast.  The base also leases launch pad facilities to SpaceX for their reusable booster rockets.

As a subconsultant to Calibre Engineering, Geocon has provided both geotechnical and environmental services at the base for four, 100-foot monopole antennae, building additions, water mains and building rehabilitations since 2015. 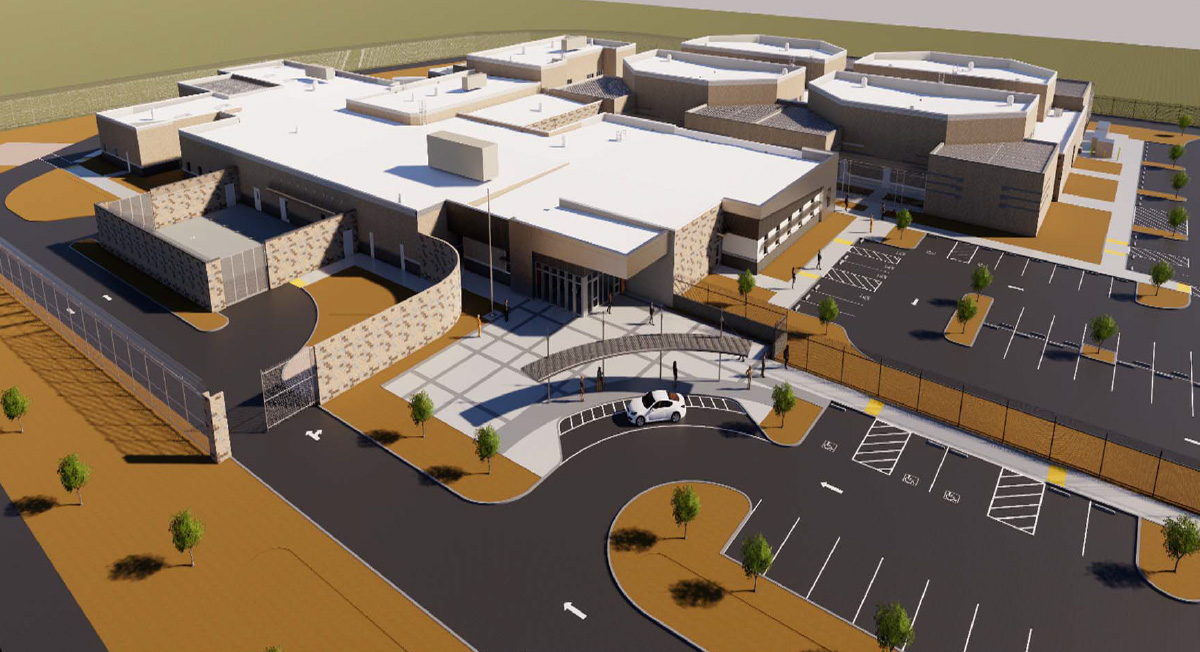