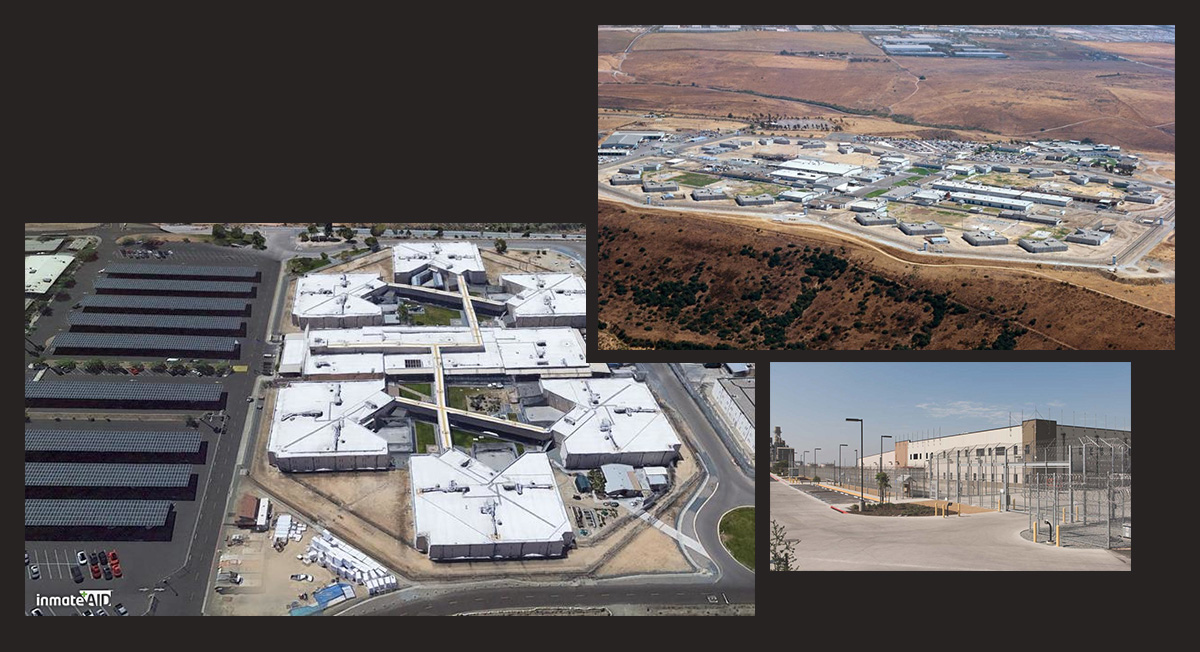 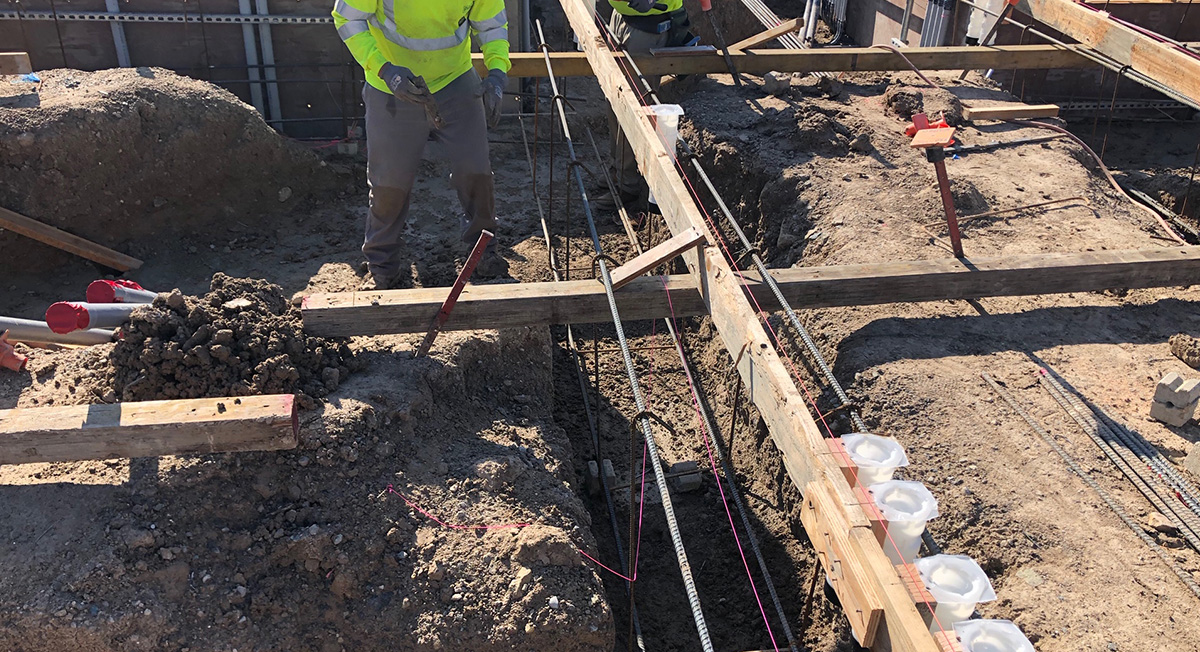 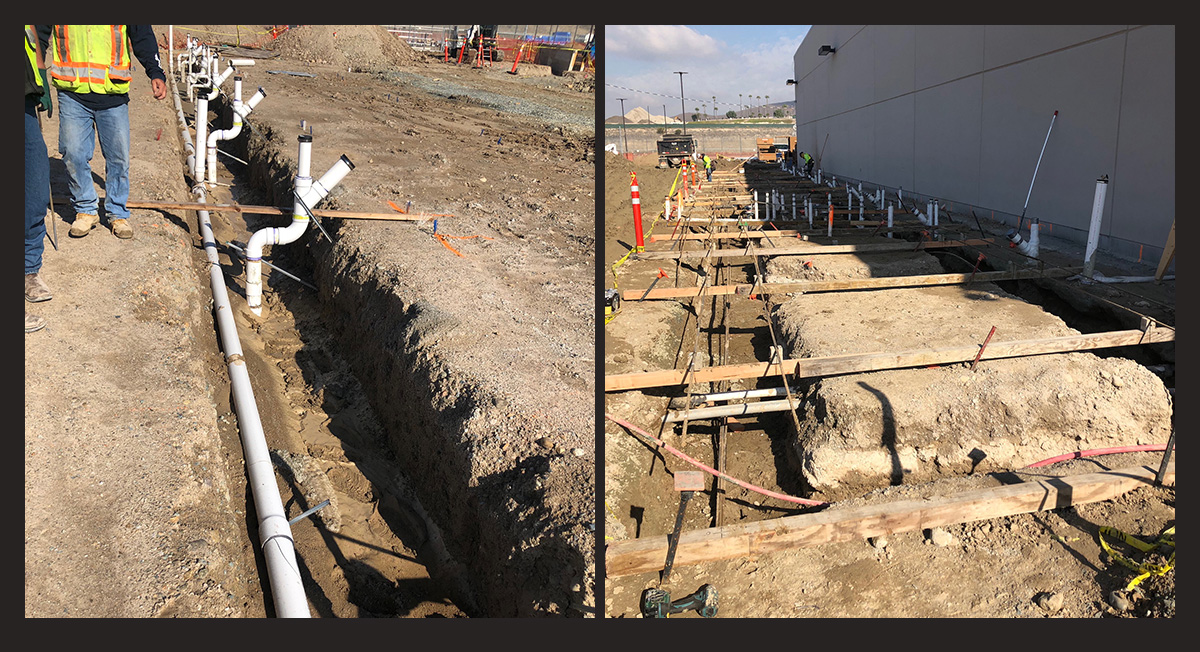 The eastern Otay Mesa area of San Diego is home to several detention facilities including:

Geocon has provided both geotechnical and environmental services for all of these sites.  The most recent being the testing and observation of grading for the Otay Mesa Detention Center as well as special inspection for a recreation building. 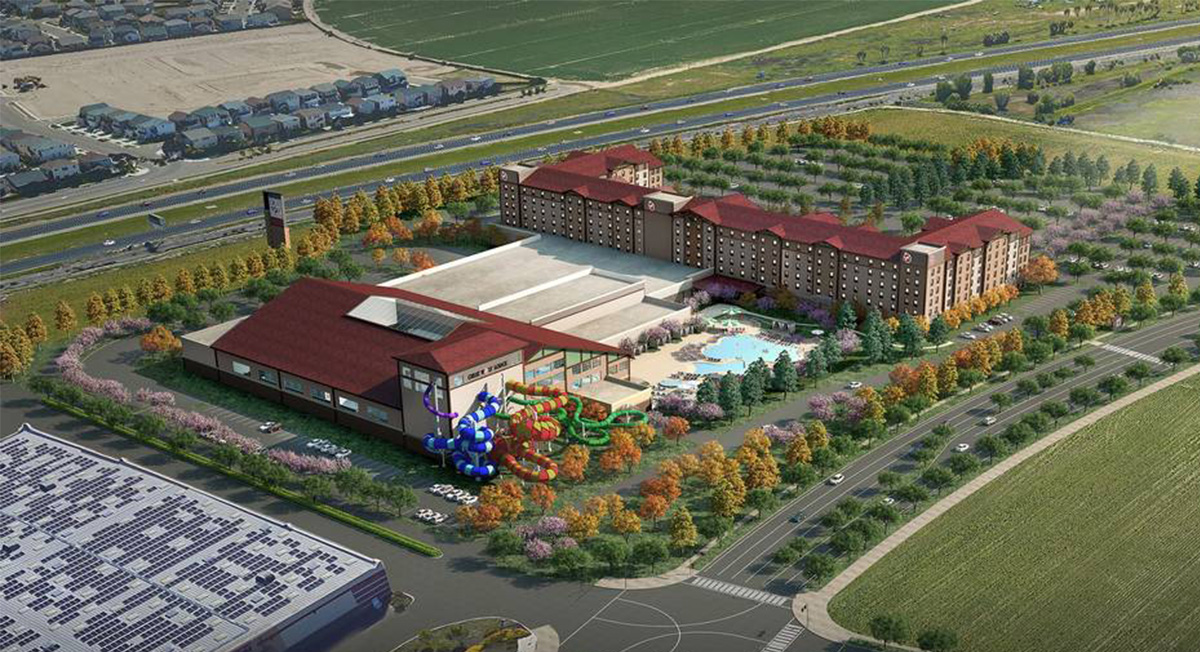