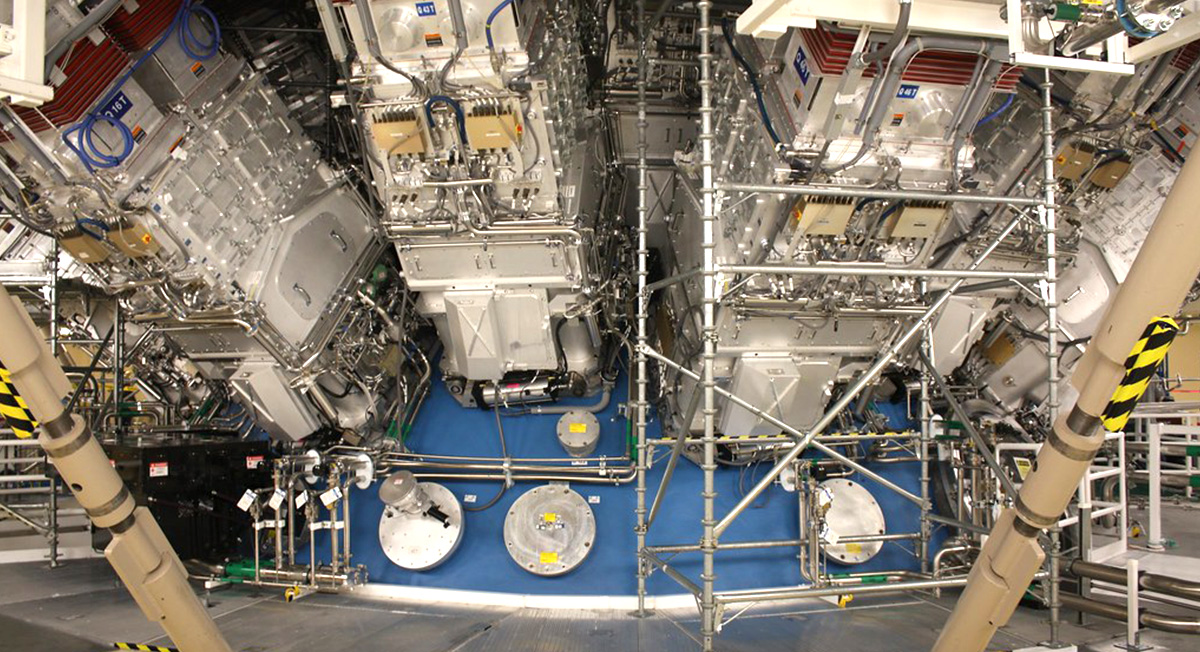 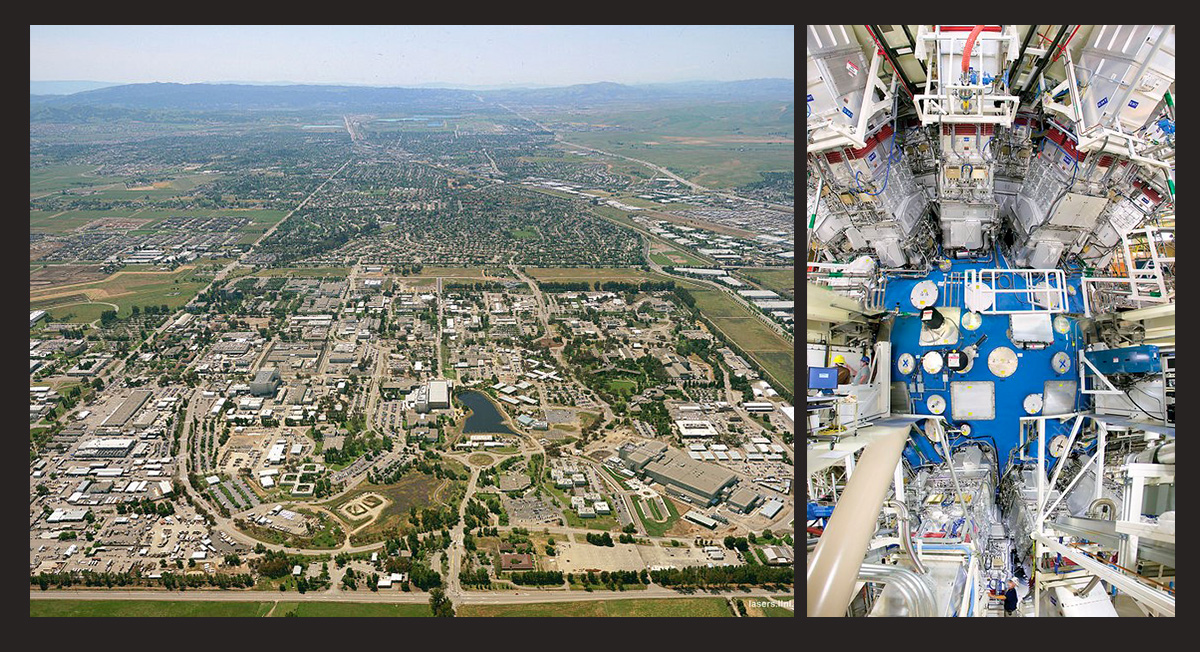 Lawrence Livermore National Laboratory is responsible for the safety, security and reliability of the US nuclear deterrent and is primarily funded by the Department of Energy.  The research facility was originally established by the University of California, Berkeley in 1952.  To support the approximately 6,500 employees on the 770-acre campus, an expansion of the electrical distribution system was proposed generally along the North and South Outer Loop.  Leaders in supercomputing, fusion research, nuclear deterrence and global climate modeling had overstressed the existing distribution system.

As a subconsultant to Spectrum Engineers, Geocon performed a geotechnical investigation along the planned alignment of the improvements. In addition, several smaller projects came about including evaluation of a debris field and environmental testing of suspect soils.

Interesting Fact: The element Livermorium (Element 116) was named after the Lawrence Livermore Laboratory

Owner
US Department of Energy