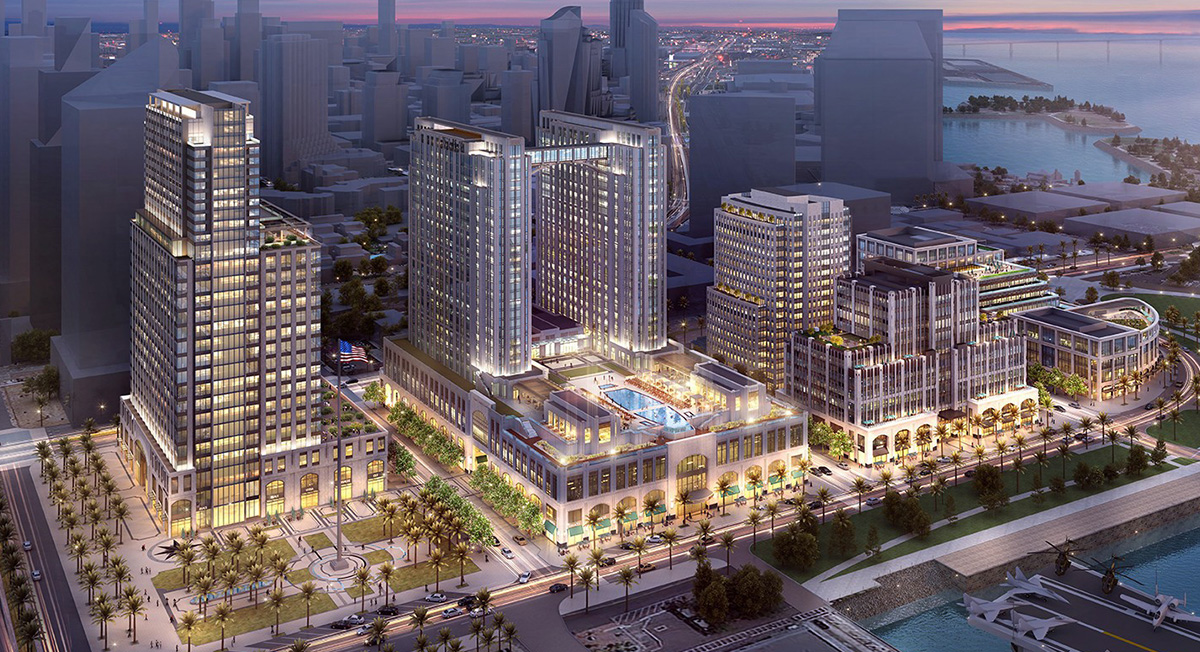 When completed the Manchester Pacific Gateway project will be one of the country’s premier waterfront developments.  The Navy-owned property is located in the southwest corner of downtown San Diego overlooking San Diego Bay.  The project will include Class A office space, 5 star resorts, retail shopping, dining, open parks and cultural space, entertainment and public parking. A new 17-story headquarters building has been constructed for the Navy to house personnel from the existing four buildings.  The former Navy buildings have been demolished and will be replaced by two levels of subterranean parking spanning the entire 8 city blocks below the proposed buildings.

Geocon was retained by the developer to complete geologic fault studies. We also performed a geotechnical investigation for the massive site and will continue with testing and observation during construction. 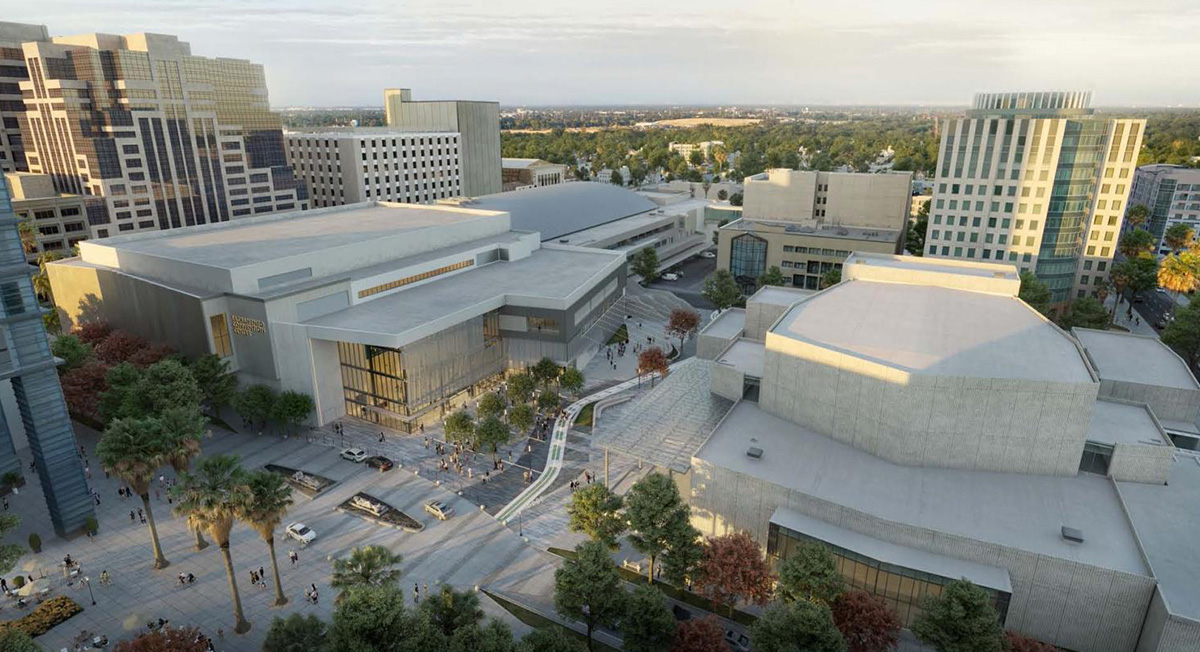 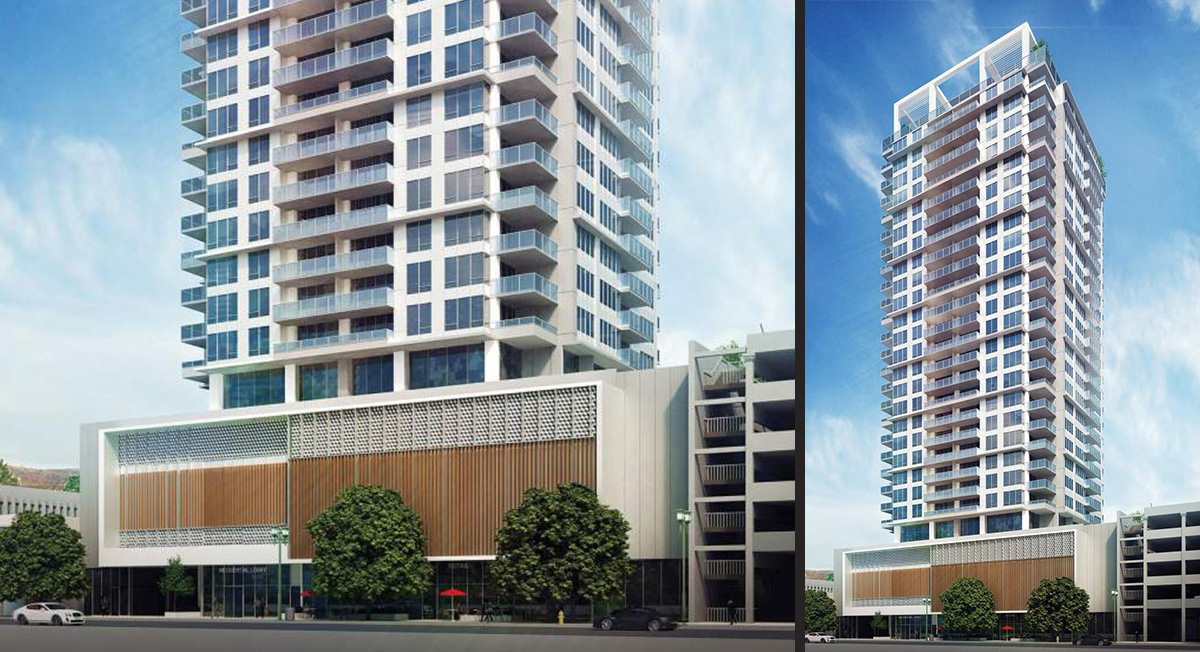