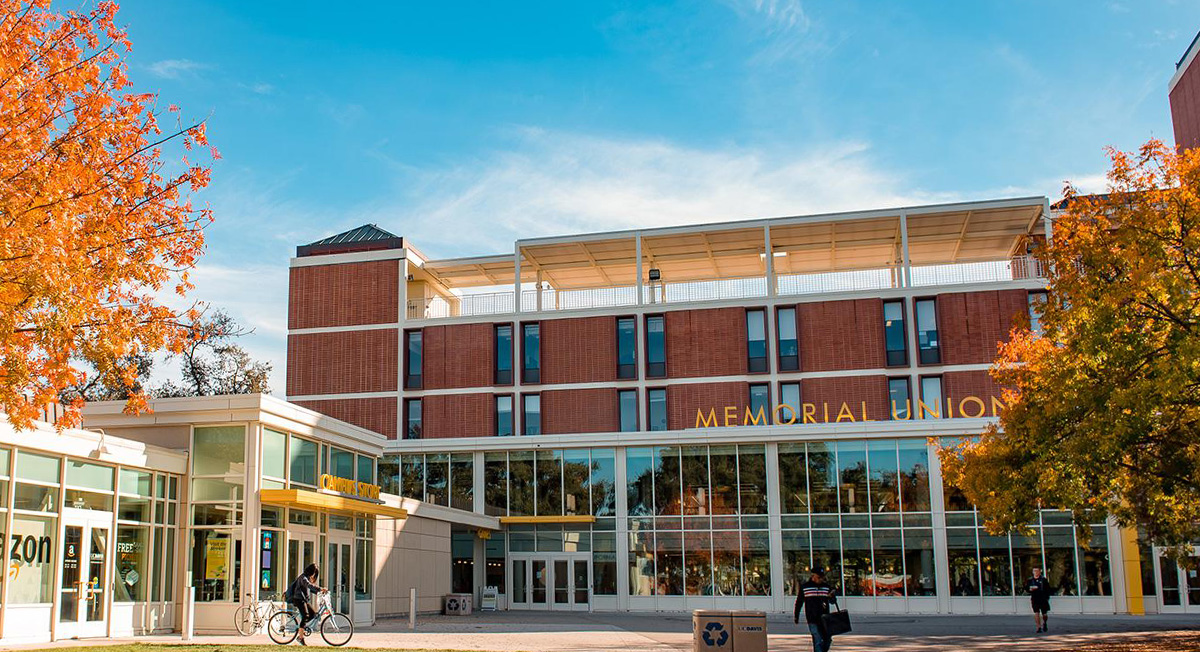 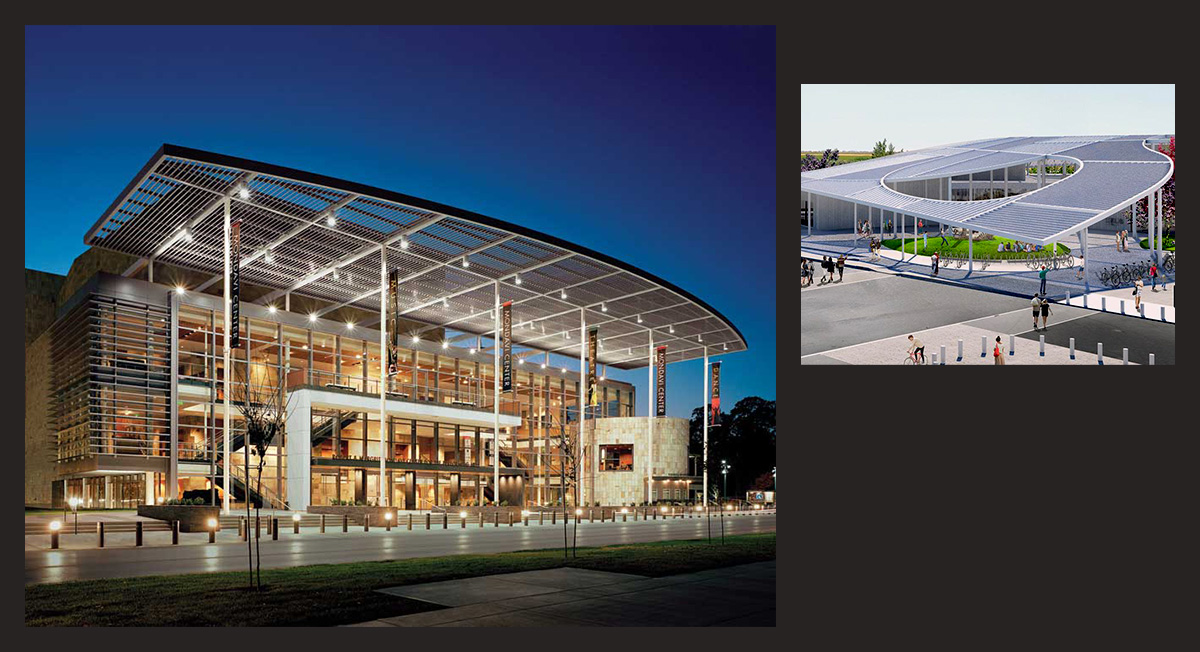 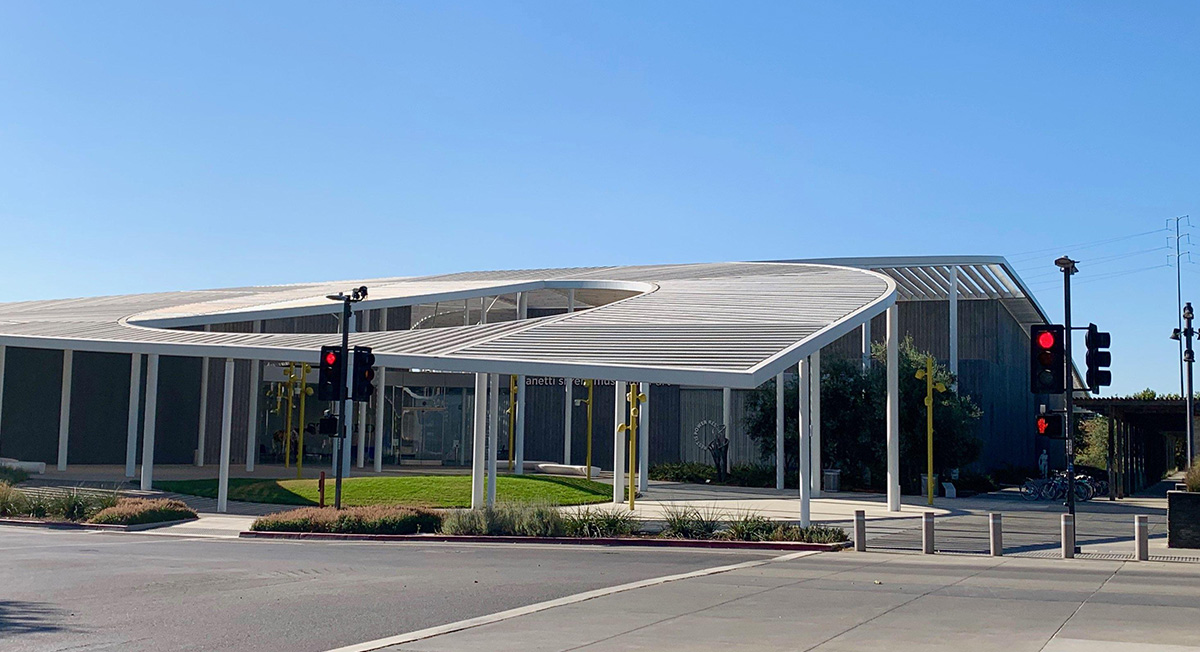 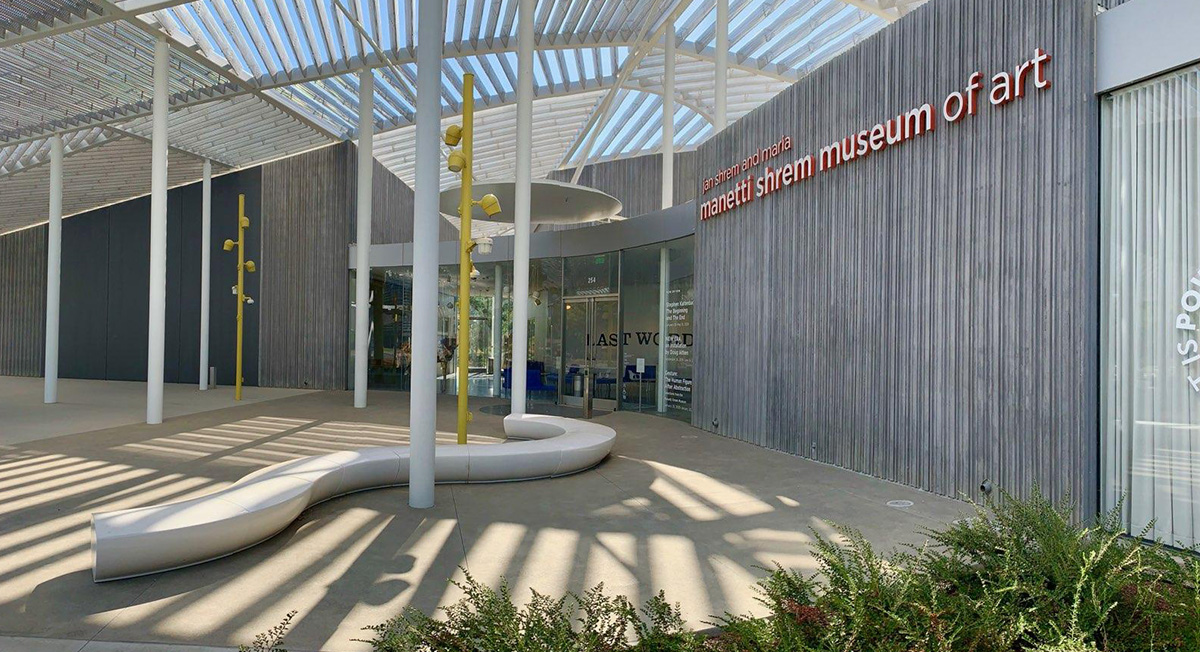 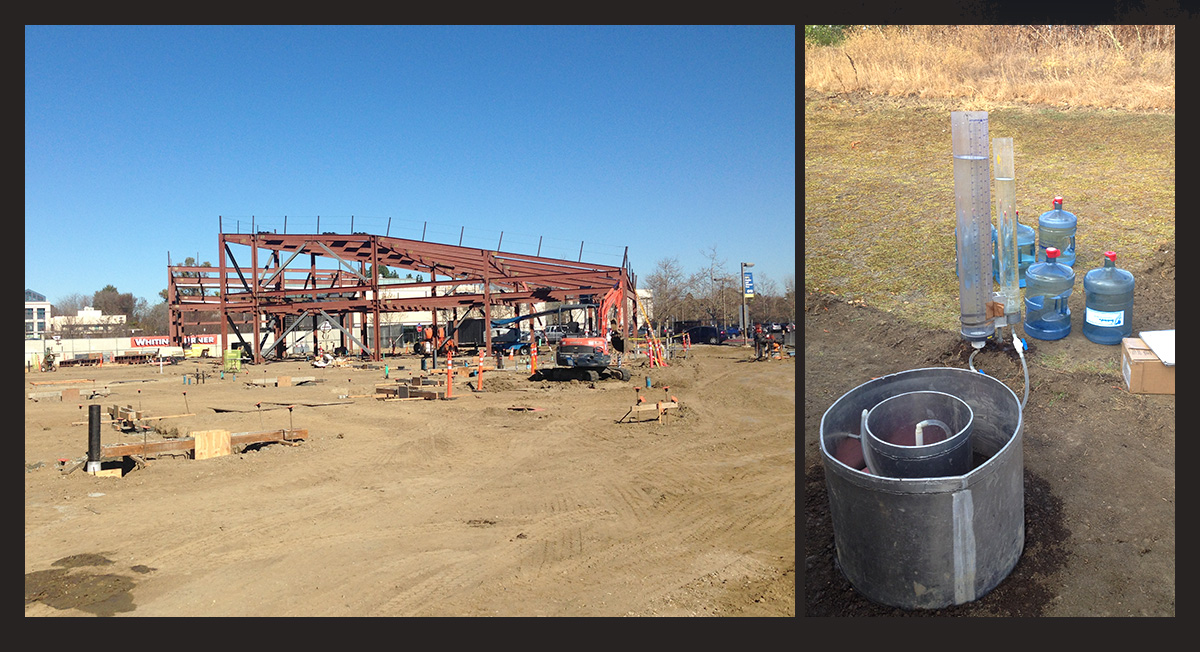 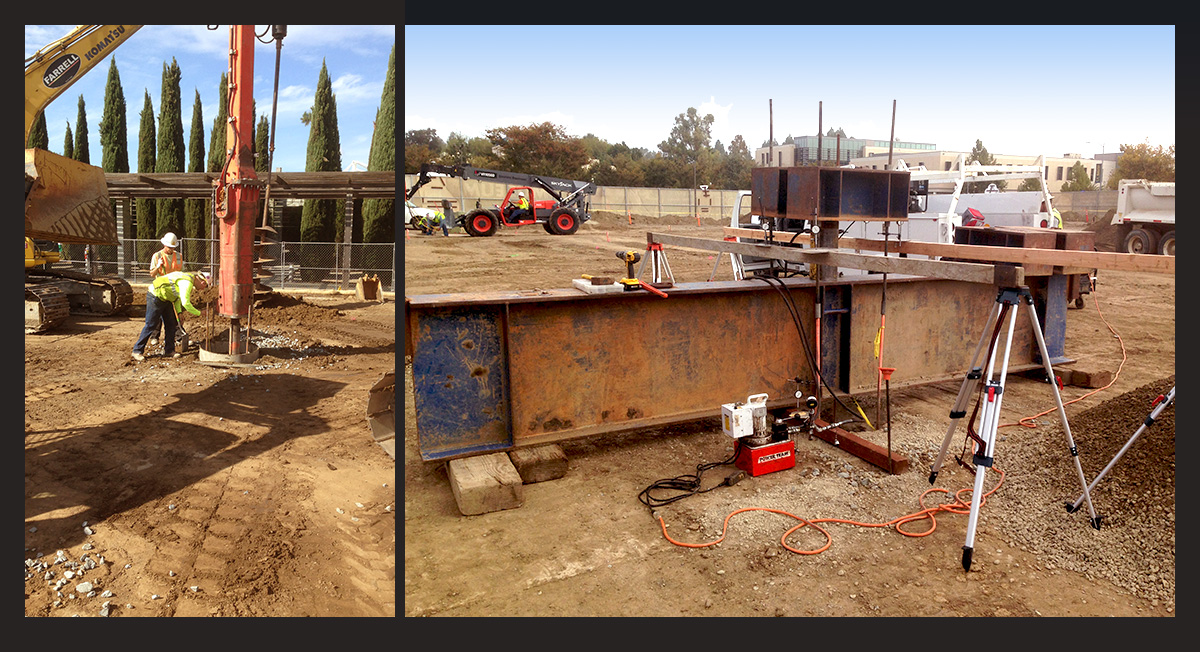 The University of California, Davis has the third largest enrollment in the University of California system and considered a “Public Ivy” as the 11th best public university in the country.  It was a branch of UCLA and UC Berkeley from 1905 until 1959 when it became a standalone university.  The university started as an agriculture college but has expended to have world class programs in medicine, law, vet medicine, education, nursing, engineering and business management.

Since 2014, Geocon has worked directly for the university on more than 110 task orders on more than 40 sites within the campus.  We have provided environmental, geotechnical and special inspection services.   Examples of Geocon project on campus include the Jan Shrem and Maria Manetti Shrem Museum of Art, Performing Arts Center, Memorial Union, Orchard Park Housing, Bodega Marine Lab, and the Cage Wash Facility. 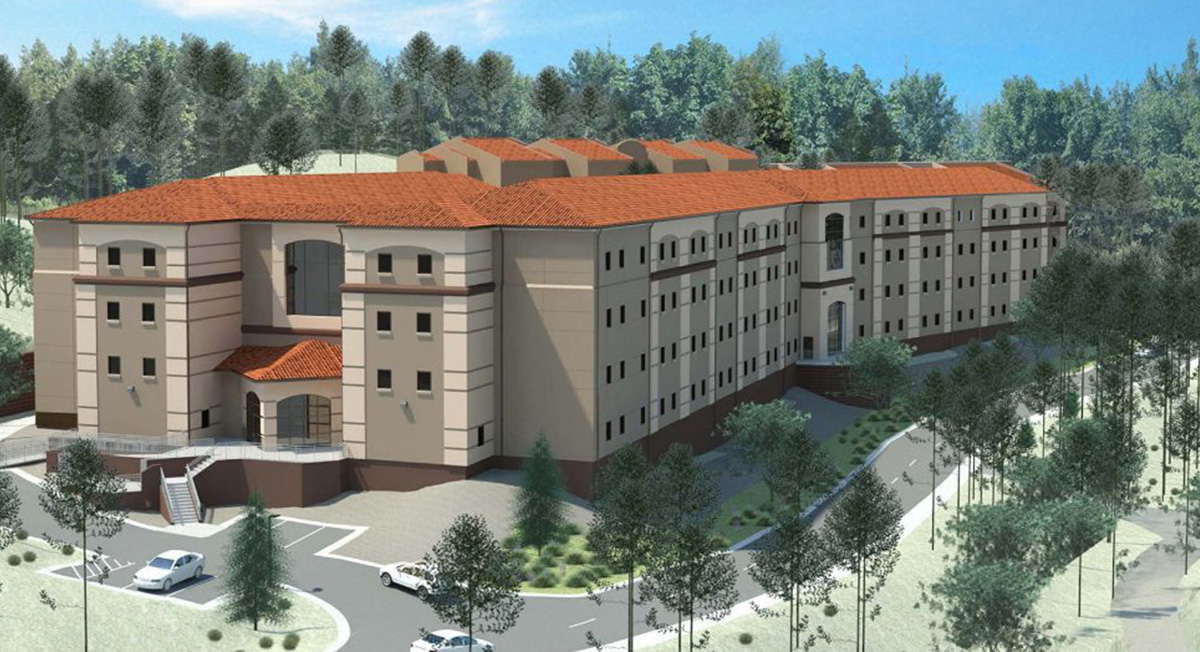 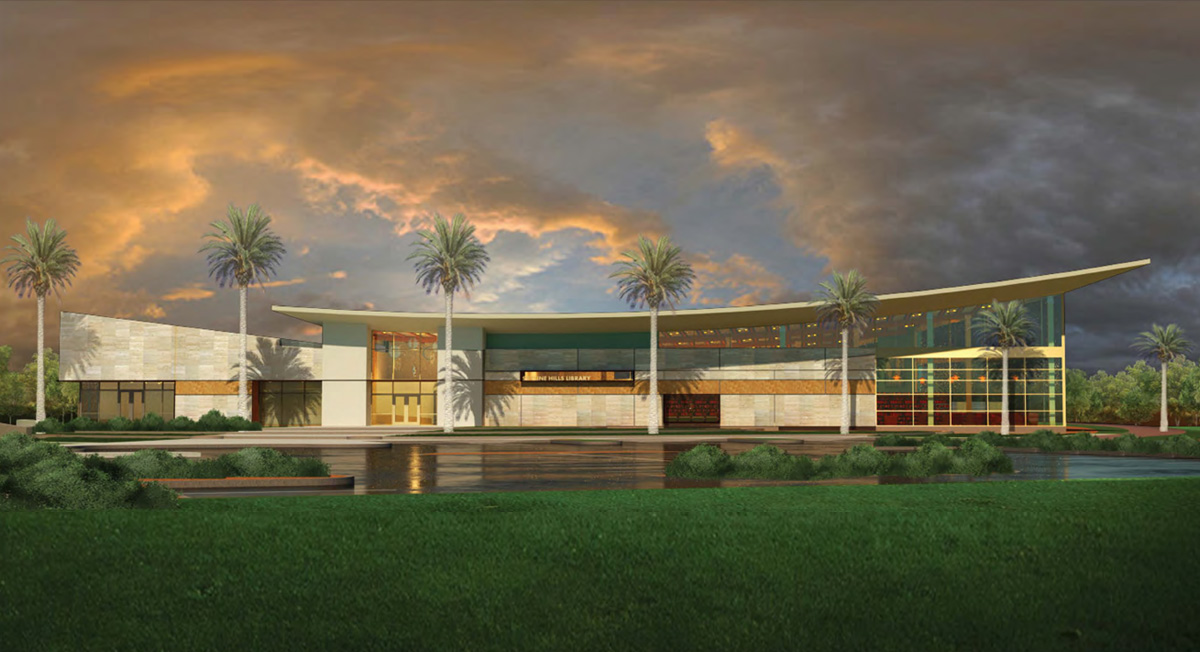