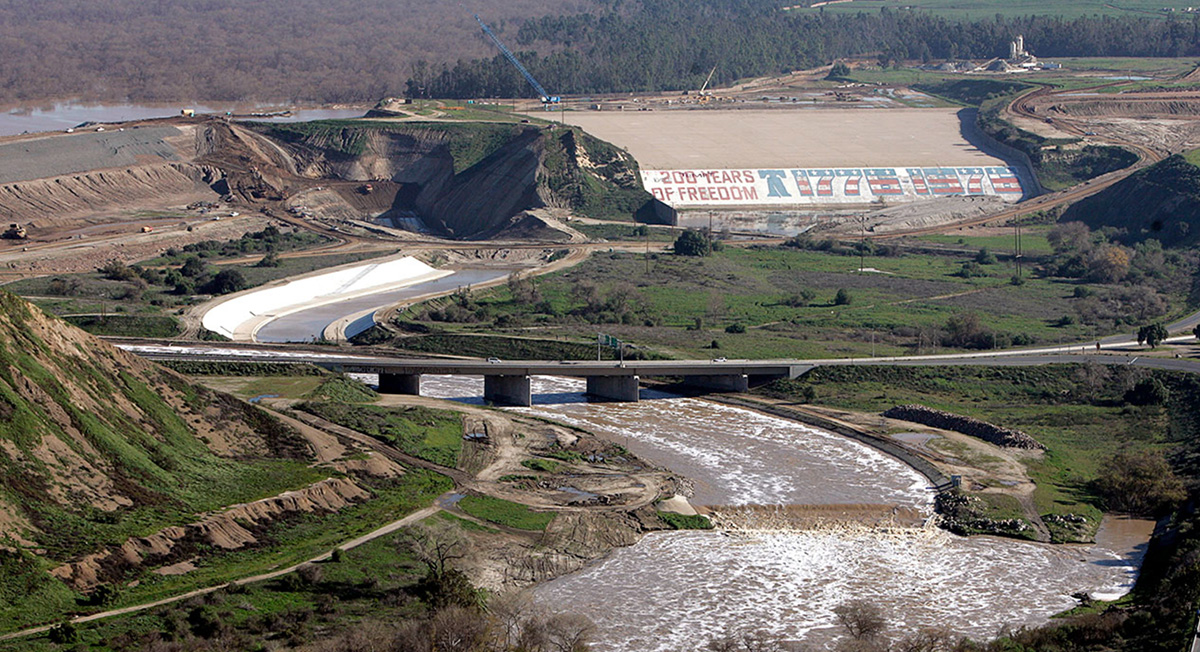 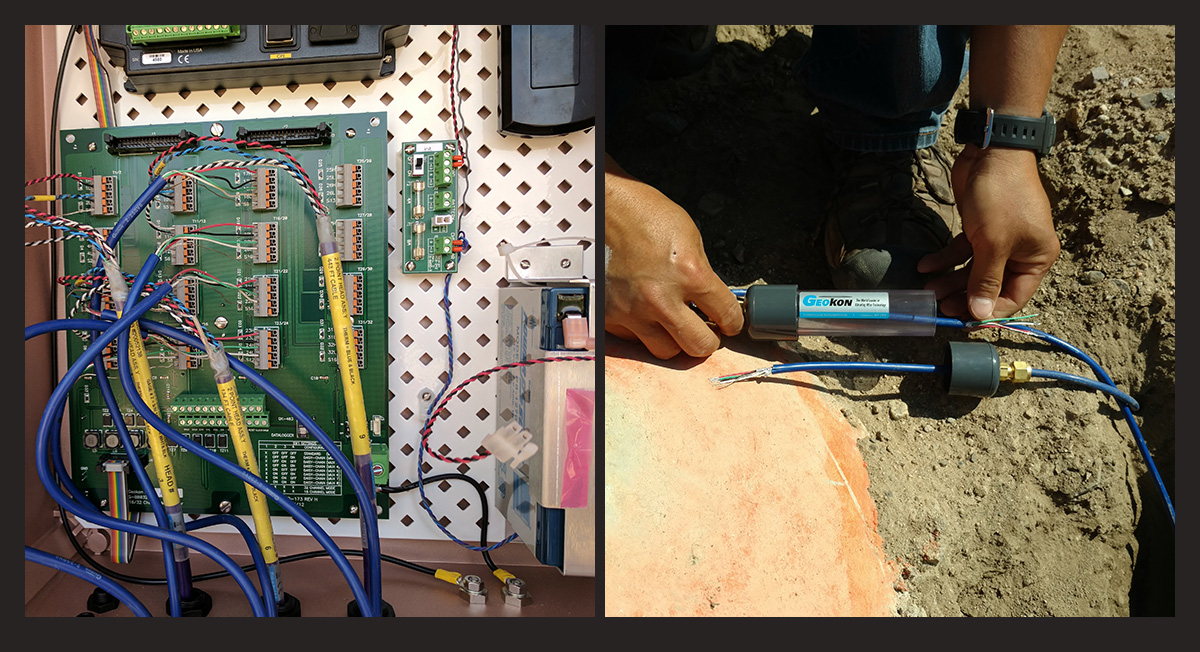 During improvements in this phase of work, instrumentation needed to be installed along the alignment of the San Ana River Interceptor Sewer Line.  Geocon worked with Harper Companies to install extensometers and slope inclinometers, as well as two base stations to collect and transmit data.  Following baseline readings, Geocon trained US Army Corps of Engineers staff to use the equipment and download and interpret data. 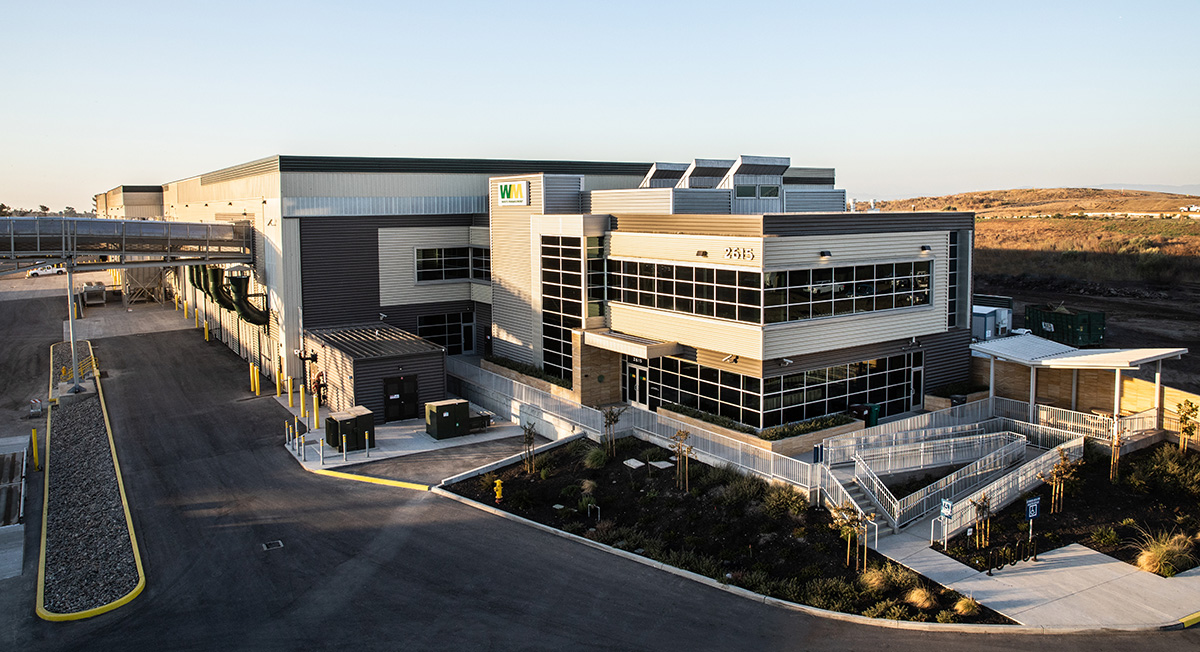