Mt. Shasta is a potentially active volcano at the southern end of the Cascade Mountain Range.  The City of Mt. Shasta, under various names, was established in about 1870 and was incorporated as a city in 1905.  The Roseburg Lumber Mill was in operation from the early 1900’s; however, the Old Mill portion of the site only operated from 1970 to 1985.  This portion of the mill included a dip tank and  aboveground and underground fuel tanks.  A box factory took over the site after 1985 and contained a burner and electrical transformers.

The City of Mt. Shasta was awarded two $200,000 EPA Brownfields assessment grant to assess properties of interest/concern throughout the City. The City contracted with the Siskiyou County Economic Development Council (SCEDC) to manage and implement the Brownfields project. Geocon was retained by the SCEDC to provide site assessment and cleanup planning services under the grant. 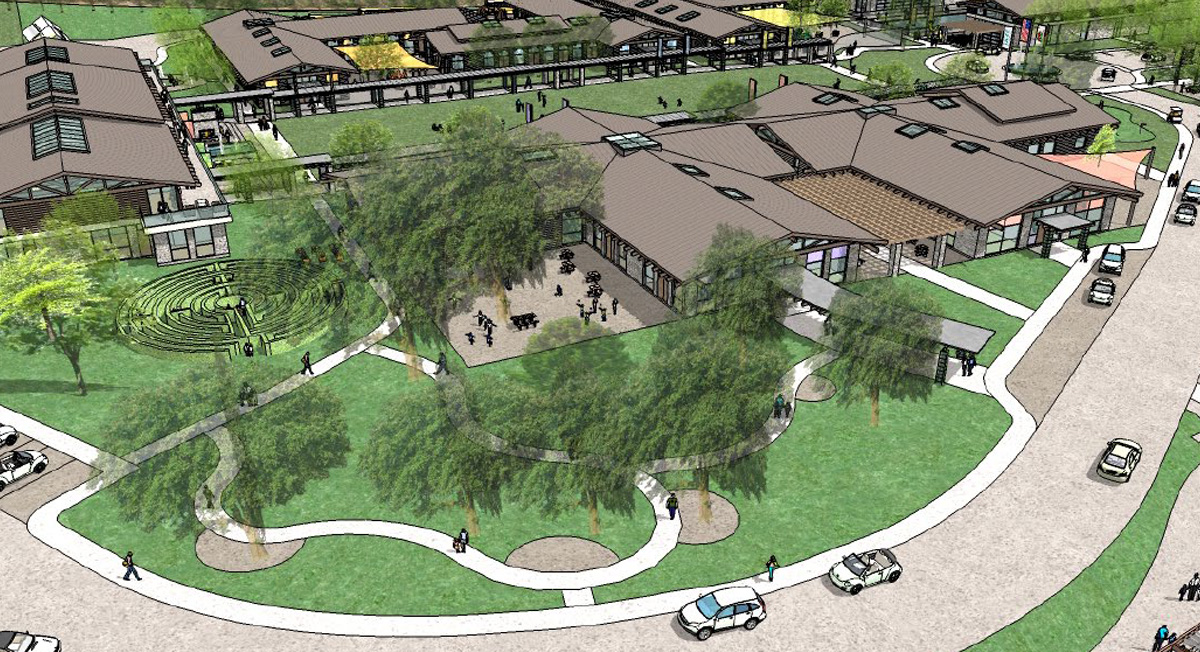 TERI Campus of Life
San Marcos, California
Back To Top