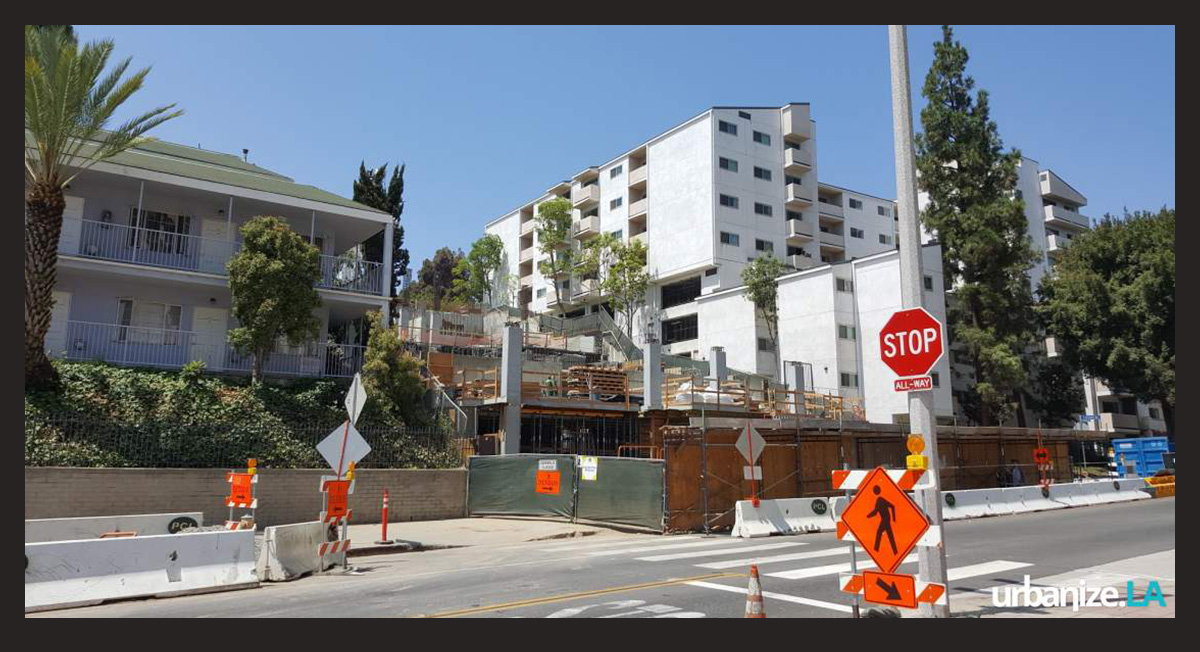 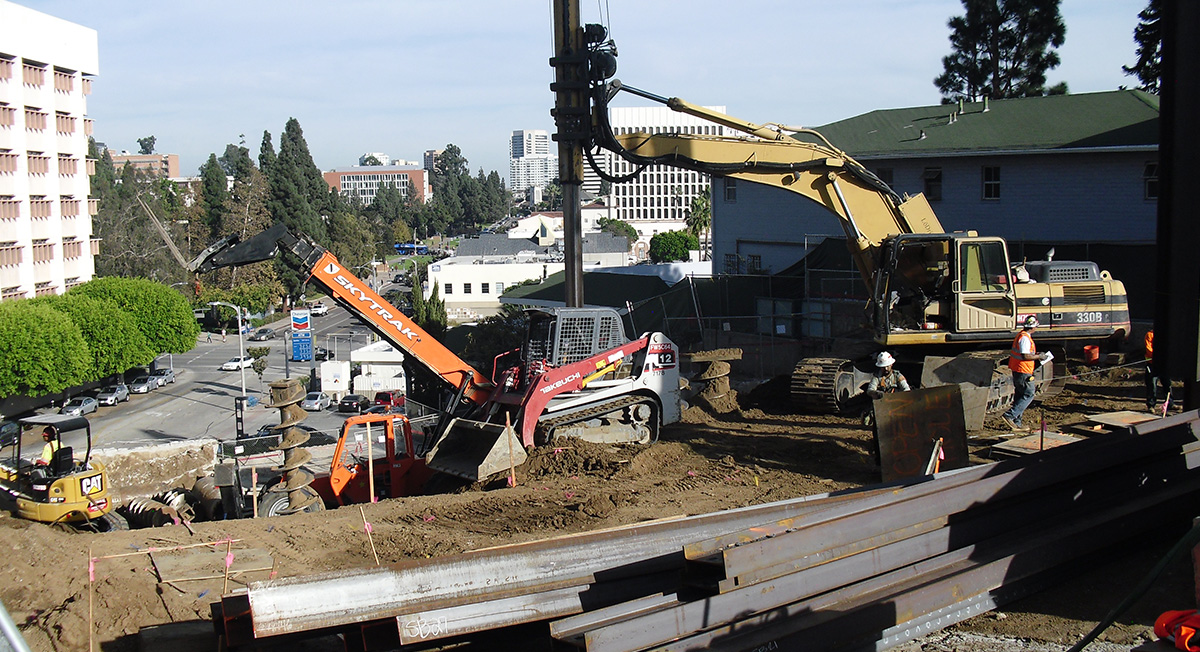 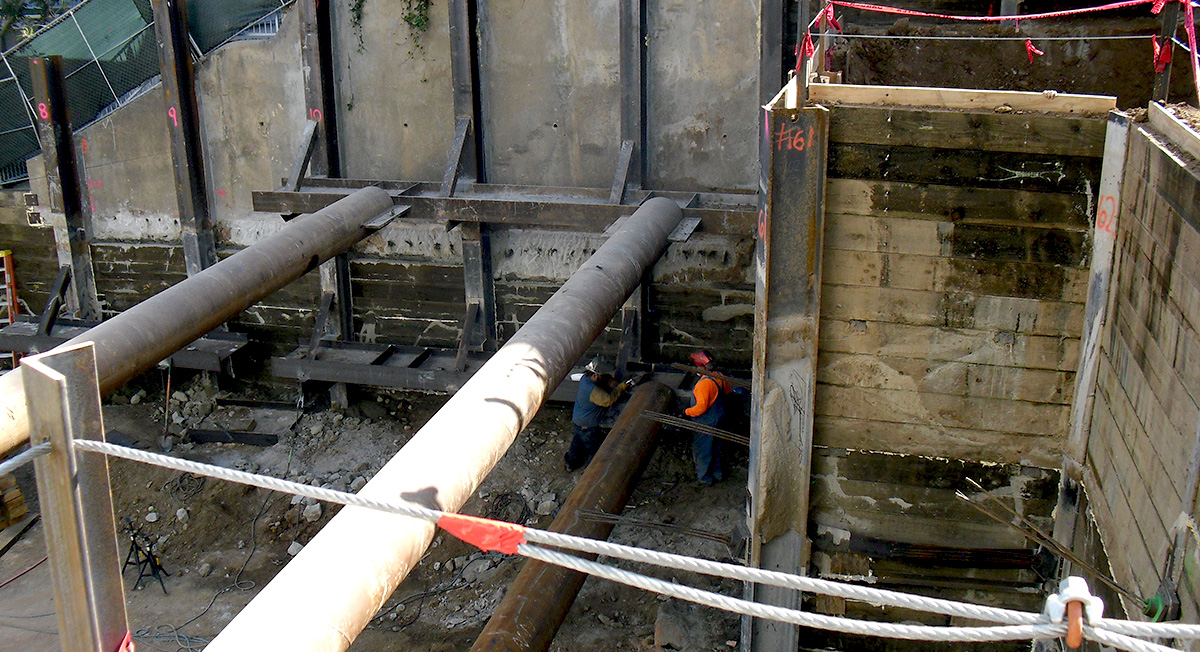 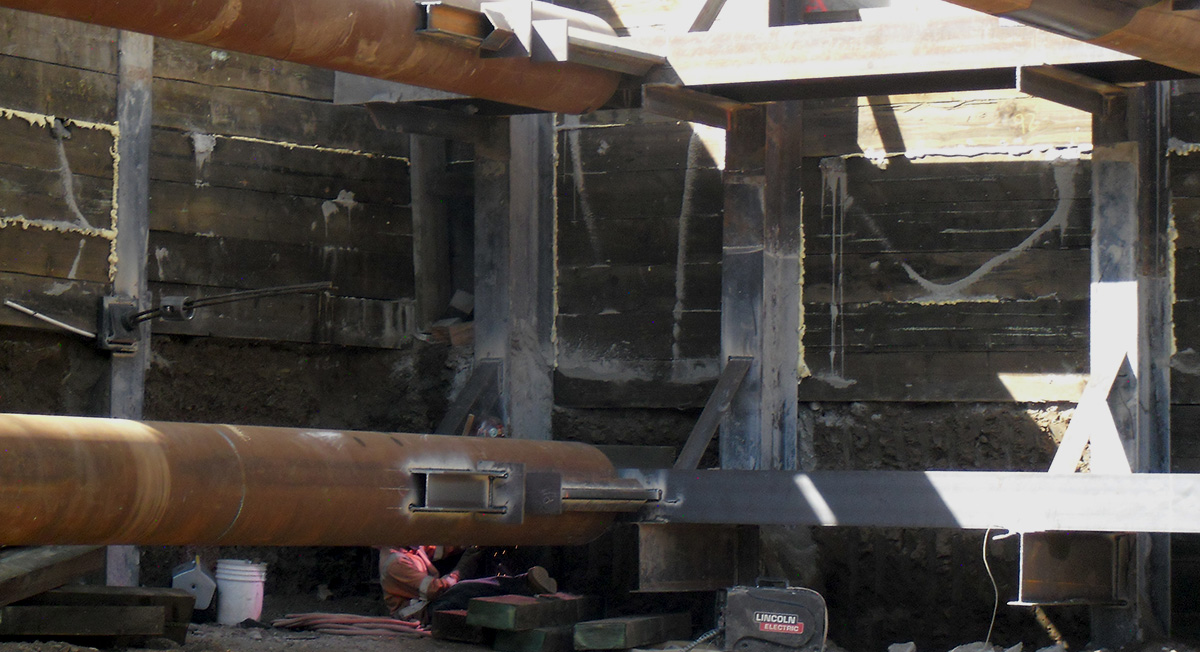 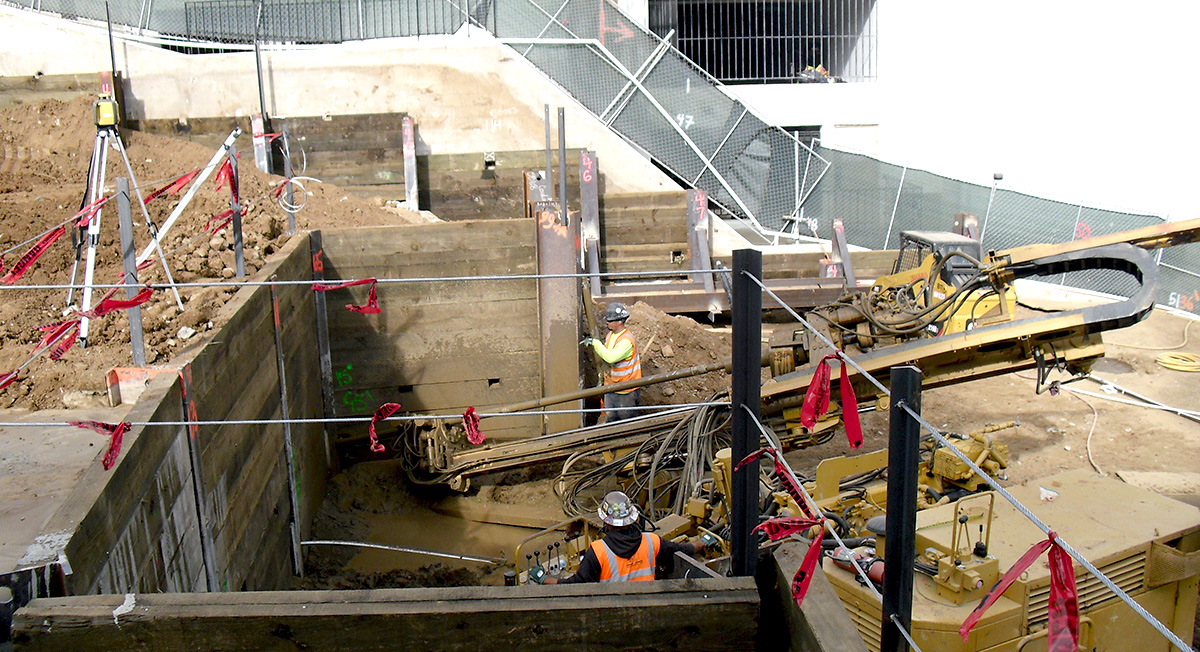 UCLA is one of the world’s most ethnically and culturally diverse communities with over 45,000 students.  In order to accommodate increasing enrollment, the university decided to demolish an existing 7-story apartment building purchased in 1989 and rebuild it as a 10-story building increasing the number of beds from 75 to 216.

Geocon performed a geotechnical investigation under its on-call contract for the design.  We recommended a cost-effective, conventional shallow foundation system after perimeter shoring and excavation on the tightly confined site.  Geocon also provided testing and inspection services during construction.  Construction is slated to be complete soon.

Interesting Fact: UCLA is considered one of the country’s Public Ivy universities because the quality of education is comparable to that of the Ivy League. 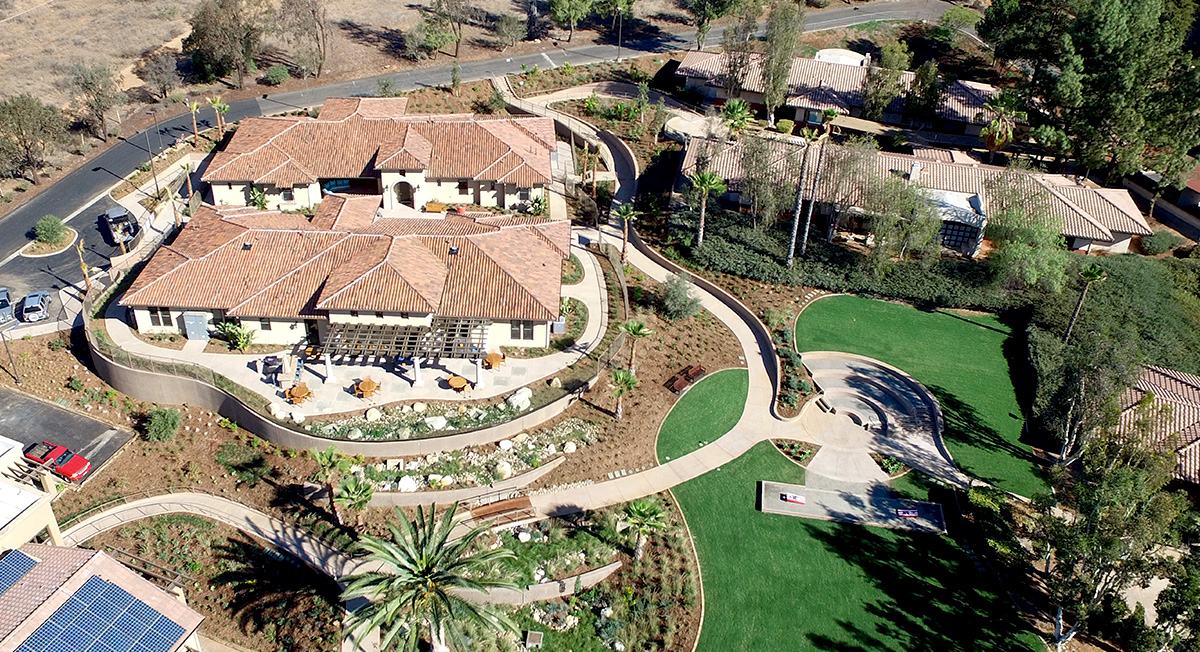 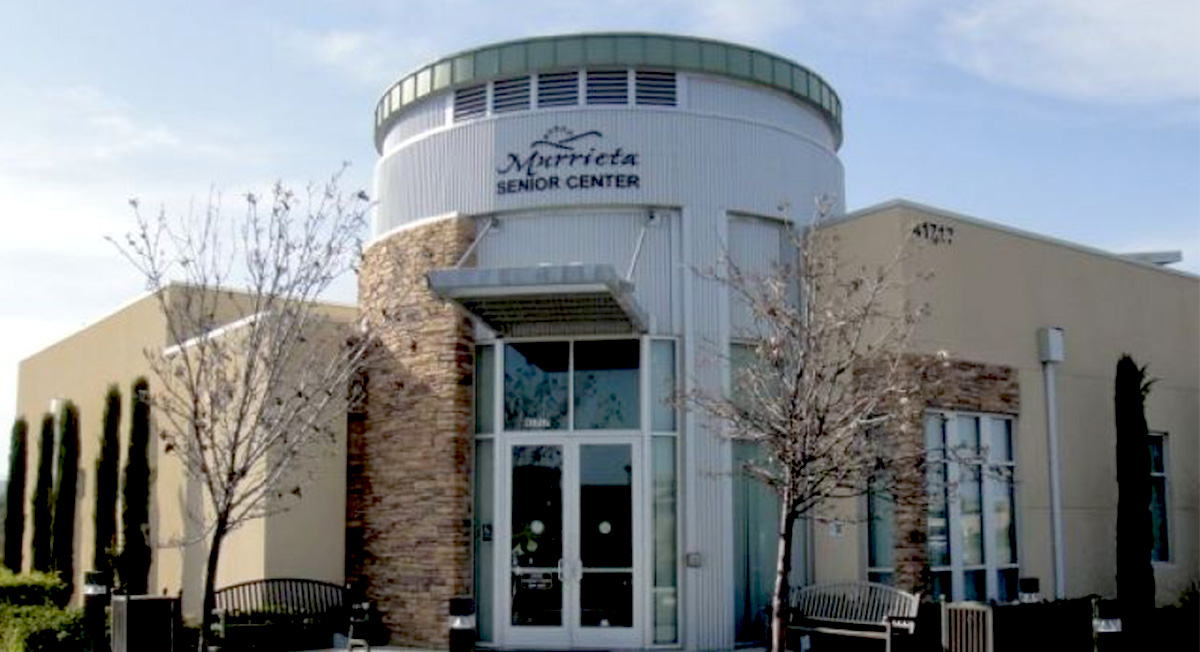 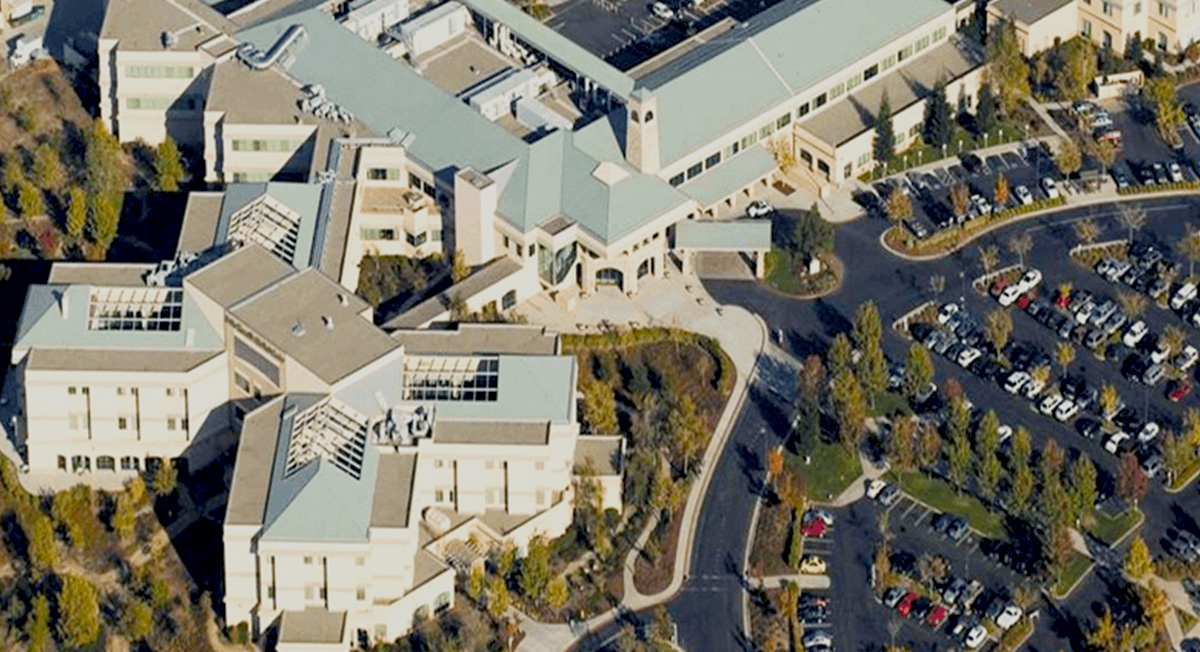